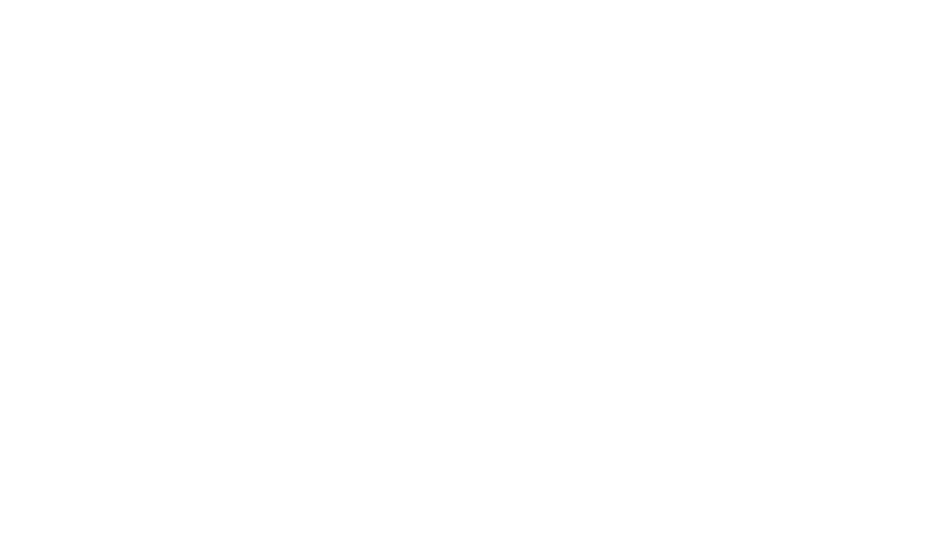 On July 16, 2021 Wizards of the Coast releases Adventures in the Forgotten Realms — the first Dungeons & Dragons themed expansion for Magic: The Gathering, which lands in place of what would typically be a Core Set. The D&D expansion for MTG represents a true collaboration between these two Hasbro teams. But did you know there’s six times MTG crossed over into fifth edition D&D even before Guildmasters Guide to Ravnica and Mythic Odysseys of Theros? Amonkhet, Dominaria, Innistrad, Kaladesh, Zendikar and Ixalan all Plane Shift-ed over to 5E D&D through terrific titles available free from Dungeon Master’s Guild. Let’s get into it.

Crossing over the worlds of D&D with the planes of MTG thrills me as a card flopper and if I’m honest it’s equally exciting to see the crossover move in the opposite direction too. My favorite tabletop game by far (next to D&D) is MTG. My affection for the seminal CCG may even surpass the world’s greatest roleplaying game. The official entry of MTG into 5E D&D came in the form of Guildmaster’s Guide to Ravnica and remains one of my favorite titles for this iteration of the game. Another MTG plane in the 5E D&D sphere comes through Mythic Odysseys of Theros and unsurprisingly it’s another favorite title.

In preparation for GGtR’s release back in 2016 and 2017 WotC game designer and writer James Wyatt put together several fantastic digital books as 5E D&D supplements to represent various MTG planes for gamers who love rolling those funny shaped dice. It’s been several years since those releases and with tremendous numbers of new players discovering 5E D&D along with the imminent Adventures in the Forgotten Realms set on the horizon (with an MTG revisit to Innistrad right behind!) it feels like a terrific opportunities to revisit 5E D&D Plane Shift ourselves and rediscover all the awesome material within.

“From the beginning, Magic’s plane of Zendikar was conceived as an “adventure world” where parties of explorers delve into ancient ruins in search of wonders and treasures, fighting the monsters they encounter on the way.”

I don’t follow the lore of MTG much at all but I’m familiar with the various planes and their main themes through the cards. Zendikar remains largely mysterious to me even more than usual and my suspicion is this MTG plane’s focus is on the land itself. There’s certainly lots of land cards in the expansions and no small number of references to the Landfall keyword. I’m a big old nerd for land-based deck interactions mostly due to Tatyova, Benthic Druid, a longtime favorite card of mine.

The gorgeous illustrations straight from the MTG cards and the introduction to Plane Shift: Zendikar go a long way to illustrating the focus for this particular plane. I love how Zendikar is meant to be an adventure world from the start and this concept carries through in my own 5E D&D experiences. Gimme those ancient ruins and uncharted fantastic wilds any day! Floating landmasses and strange polyhedral stone monoliths feature prominently in all the Zendikar art and really draw me into the setting.

In fact Zendikar is very strongly focused on the land itself and the challenges it presents. Perilous terrain and natural disasters represent some of the greatest dangers of adventuring in these lands. This translates as powerful support for the exploration pillar of 5E D&D and there’s even a manifestation called the Roil to further enhance this aspect, which causes spontaneous magical phenomena anywhere and any time. But the land isn’t the only danger in Zendikar. Terribly powerful entities called Eldrazi inhabit this plane as well.

Plane Shift: Zendikar provides a great overview of this plane and the adventuresome possibilities, touching on potential villains and adversaries along with hints at many locations and a handful of details to spark imaginations for new 5E D&D scenarios. In general these Plane Shift documents are wonderful resources for developing a campaign setting. They’re easily digestible and contain so many great ideas without being a cumbersome source with too much information.

The planes of MTG are populated by all manner of creatures. Much like Guildmasters Guide to Ravnica and Mythic Odysses of Theros in 5E D&D context there’s curated options for playable character races. Sure, most people ignore these and play whatever they want but nevertheless the material does exist for those seeking to stay within the design parameters. In Zendikar players can choose from the following race options for their 5E D&D characters:

I really appreciate how these Plane Shift documents not only include new monsters for 5E D&D with both stat blocks and the evocative lore we’ve all come to expect but also how they include guidance for using existing monsters for these special campaign settings.

I’m of a mind it’s a super useful idea for a Dungeon Master to create their own curated list of monsters for a campaign setting. It’s kinda ridiculous to assume all the creatures from the Monster Manual exist on the same world. It’s an incredibly fun and rewarding exercise to comb through your favorite monster books and make a list of the creatures featuring most prominently for your setting and adventures. This lends a lot of flavor and serves as a helpful guide.

*Featured image — Zendikar’s riches in mana and other wealth has made it a destination for Planeswalkers to explore and exploit. The promise of this is also enough to lure in various local explorers and adventurers. [Image courtesy Wizards of the Coast]