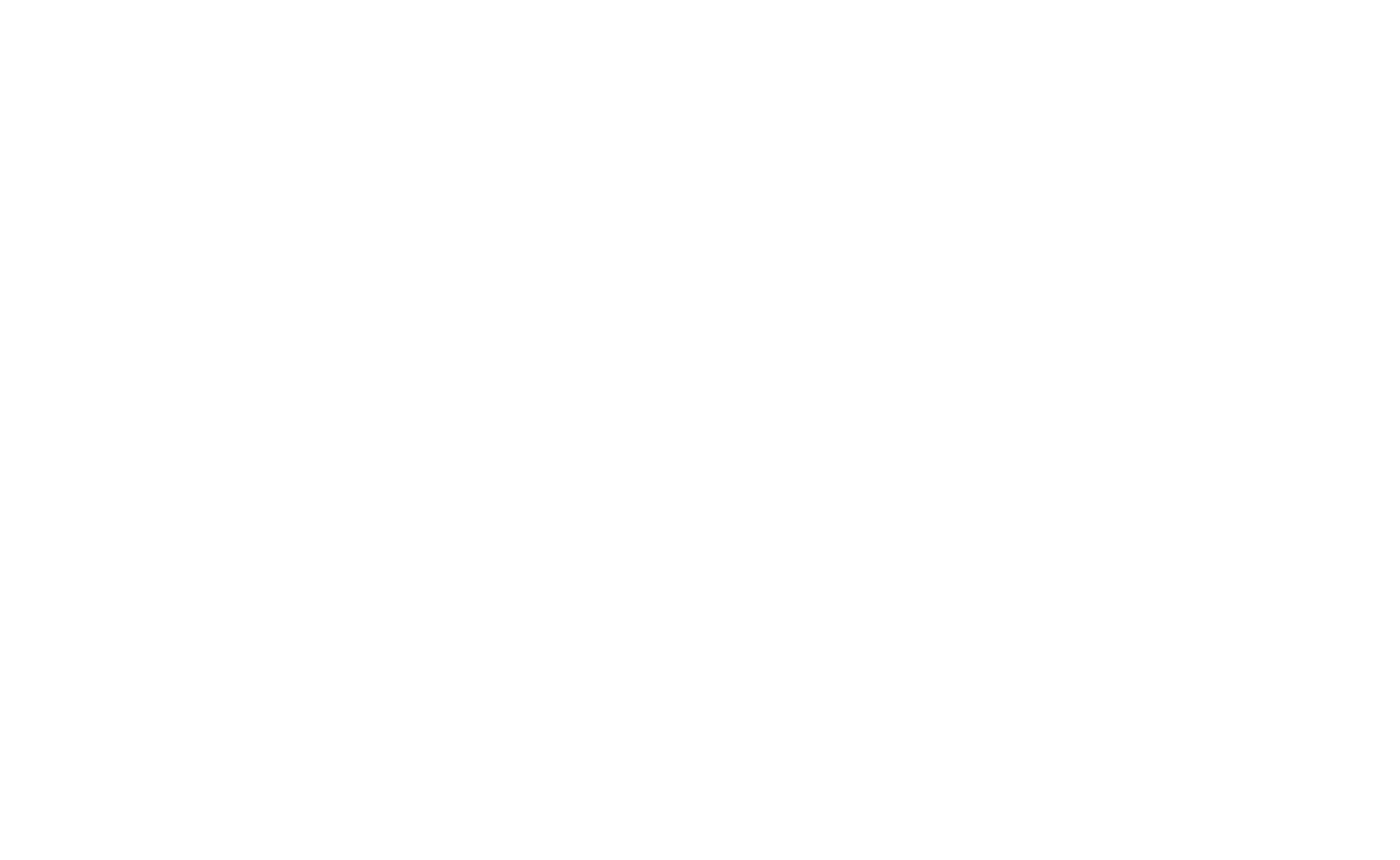 One of the awesome people from the Nerdarchy community recently sent us a GM 911 question we were happy to help them answer. We discussed the topic during our Monday Patreon live chat, and we invited the questioner to join us while we talked about it and hung out with the rest of the viewers. I’m happy to report they were more than happy with the ideas we shared, thanked us for the help and became a Patreon supporter themselves. So, a win all around! It was a great question and one I think a lot of players and Dungeon Masters in fifth edition Dungeons & Dragons grow curious about at some point in their D&D experiences. How do we approach the idea of playing a vampire or a werewolf in 5E D&D? 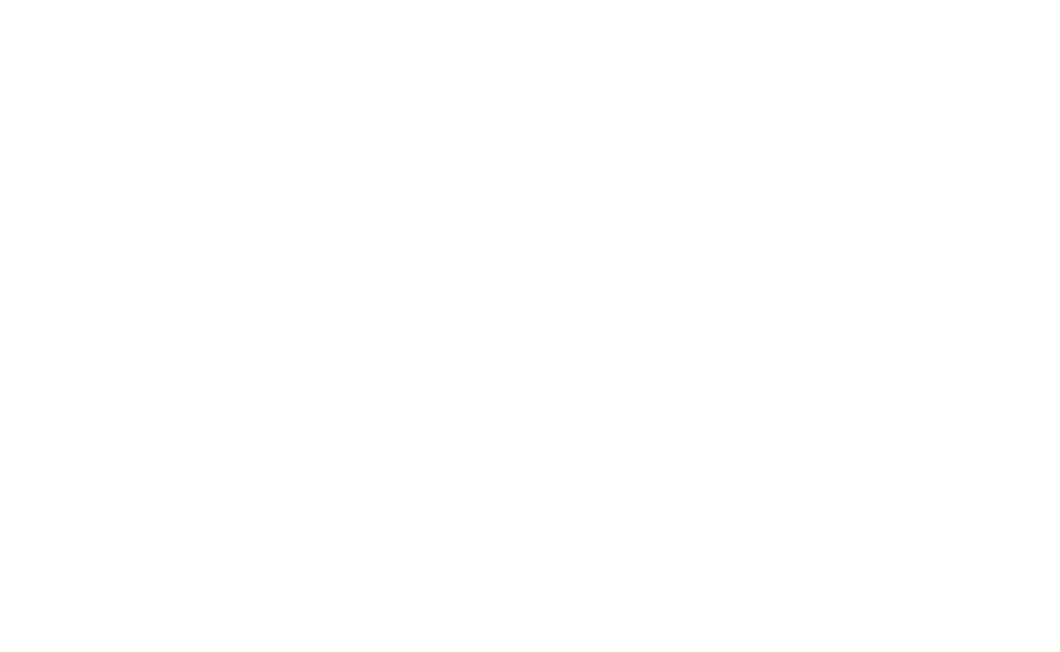 A vampire and a werewolf as seen in the fifth edition Dungeons & Dragons Monster Manual. [Image courtesy Wizards of the Coast]

Playing a vampire or werewolf in 5E D&D

“Dear Nerdarchy, I am the DM for a game of my cousins and their friends. One of them brought up a fact saying it would be cool if they could play a Vampire and a Werewolf. I am all for this idea but am unsure how I should go about allowing this to happen. I find it’s a neat idea but do not want to break my game. How can I go about letting them play what they want without letting it get too far out of hand? Any help would be appreciated whether through email or a video. Please let me know what you think.”

There are so many possibilities for 5E D&D characters. I’m no mathematician but between the options in the Player’s Handbook, Xanathar’s Guide to Everything, Volo’s Guide to Monsters, Guildmasters Guide to Ravnica, Mordenkainen’s Tome of Foes, Eberron: Rising from the Last War and Sword Coast Adventurer’s Guide alone there’s a staggering number of combinations for race, class and subclass.

Next up there’s the Dungeon Masters Guild where creators from the D&D community share their own custom content. At the time of this writing there are 6,369 titles tagged as Character Options, which include race and class options. You can find those here. Of those, 180 titles include “vampire” in them and 21 include “werewolf.” Some are presented as race options, some as subclass options and others as wholly new classes.

Playing vampire and werewolf characters in 5E D&D further expands possibilities through third party products too. The first thing I thought of was Grim Hollow, a grim dark fantasy setting Kickstarter containing player options for vampire and werewolf characters. There’s also options for other lycanthropes, fiends and even lich characters. Grim Hollow is only one example and I’m sure there’s many other third party products out there to fill this niche.

Why play a vampire or werewolf in 5E D&D?

The question I had when we dove into this discussion is what are the players looking to get from the experience of playing a vampire or werewolf character? How a player answers this question provides the context for achieving their goal. Do they want to play a standard 5E D&D character with resistance to Bludgeoning, Piercing, and Slashing from Nonmagical Attacks that aren’t Silvered, claws, a bite and Shapechanger features? Are they hoping to regenerate, summon swarms of bats and rats and create vampire spawn with their life-draining bite? Are they interested in exploring the implications of dark curses their character struggles against?

Here are some of the ideas we shared. The DM who brought us the question let us know we helped a lot, so I thought it would be useful for other players and DMs out there who might be interested in playing vampire or werewolf characters. And a lot of these ideas can be applied more broadly too.

This question intrigued me for a different reason too, one we see illustrated in both the Monster Manual sidebars. Vampirism and lycanthropy are dark curses upon a creature. Both monsters generally present a tragic figure. Very few entities wish to have an uncontrollable beast inside or eternal life subsisting on the life force of others. Mechanically, sure they’re neat but do the players want to explore the nature of these curses with their characters?

Maybe the answer is yes. In that case the question is answered in a much different way. For players who want to play vampire, werewolf and other supernatural creatures perhaps the challenge of playing a character with these dark elements is the draw. In these cases I have two recommendations.

First, create characters like any other. Then simply reflavor the class features and other abilities to reflect the sort of creature they want to play. For a vampire character, when they cast misty step instead of a silvery mist the character turns into a cloud of bats. When they charm a creature they do so with a mesmerizing gaze. Instead of using Wild Shape to turn into a wolf, they transform into a humanoid wolf and just use the same stats as a wolf.

The second part of this method is devising a system to simulate the challenges this monster character struggles against. This part requires some extra work for the DM but fortunately the Player’s Handbook, Dungeon Master’s Guide and Monster Manual can help get started. In the PHB chapter 8: Adventuring solves the vampire problem. Here is the information about food and water needs. Swap out “blood” for “food” and “water” and you’re good to go. What lengths will the character go to slake their thirst for blood?

For a werewolf character we’ll draw from the DMG chapter 8: Running the Game. Lycanthropy curses a creature with a supernatural bestial nature deep inside. When the curse grows too strong to resist the creature transforms into a monster. Sounds like a form of madness, right? I’d work with the player to devise a sort of schedule and the triggers for their werewolf lycanthropy. Let’s use the classic moon cycle for an example, and we’ll assume a 30-day lunar cycle. During the first 10 days, the character faces a daily saving throw with failure resulting in short term madness. The next 10 days they risk long term madness and the final 10 days indefinite madness. The character can avoid the saving throw and potential madness by letting the beast loose. I might include a confusion like effect while the character is transformed too. I’m just spitballing here.

In both cases a great way to ratchet up the tension is using tokens to represent the character’s dark supernatural curse. Imagine pouring out a pile of red glass beads in front of the vampire character. Every day that passes without feeding on blood, you take one away. When the blood is all gone, the character will enter a frenzy and attack anything nearby to satisfy their dark desire for blood. For a werewolf, the tokens represent their hold on humanity. As it slips away, the character risks losing themselves completely to the beast.

Vampires and werewolves are both very cool, and to me it’s not just the awesome features and abilities a character might have that makes them fun to play. Because let’s face it, all 5E D&D characters gain incredible powers and abilities as they advance in level. Making a vampire or werewolf character interesting should include opportunities for the character to struggle against and come to terms with their nature. Exploring fantastic locations, fighting monsters and discovering treasure promises endless fun. Individual character growth adds another dimension to the D&D experience though, and stories of characters with these sorts of dark internal conflicts can create amazing and memorable experiences.

What about you? Do you enjoy exploring themes like these in your 5E D&D games? Have you played a vampire, werewolf or other monster character? How did you do it? Let me know in the comments!