Salutations, nerds! I’m going to keep this ball rolling right into back into bards in fifth edition Dungeons & Dragons this time around. Troubadours! Thespians. Minstrels. All those fun words for people who know how to pluck a lute or give a mad soliloquy. From people busking along the side of the road to the most renowned acting troupes with real theaters to perform in, they (likely like your party) know how to make a spectacle of themselves in 5E D&D.

What makes bards so glamorous in 5E D&D?

All right, I’m not going to pretend I’m not a huge fan of this class out of the gate. They’re easily up there in terms of my favorite classes, because bards can do it all in 5E D&D. Here you have your jack of all trades, master of none, and though most people cut the aphorism off there, it really ends “but oftentimes better than a master of one.”

Bards can be whatever you need them to be, and look like whatever you need them to look like. There are so many ways to make art and to perform. From the classic charming minstrel with a lute and one of those pie hats you can get at your local renaissance fair, to a big intimidating fellow with a war drum strapped to his back, to the masked dancer with all of those bells braided into her hair, bard really is one of the more varied 5E D&D classes to get into.

I’m going to go out on a limb and guess many of us had delusions of being part of the theater at one point or another in our lives. I know I was one. And if you’re playing 5E D&D there’s a part of you that’s an artist. Even if you don’t paint minis, even if you don’t draw anything, just by virtue of making a character and taking a moment to think about what is going on in their head rather than your own, you’re making art.

That’s the catch 22; you are here, thus the bard appeals. And I think at some level this ability to just become someone else for a little while is an incredibly powerful thing.

The whimsy of the theater troupe 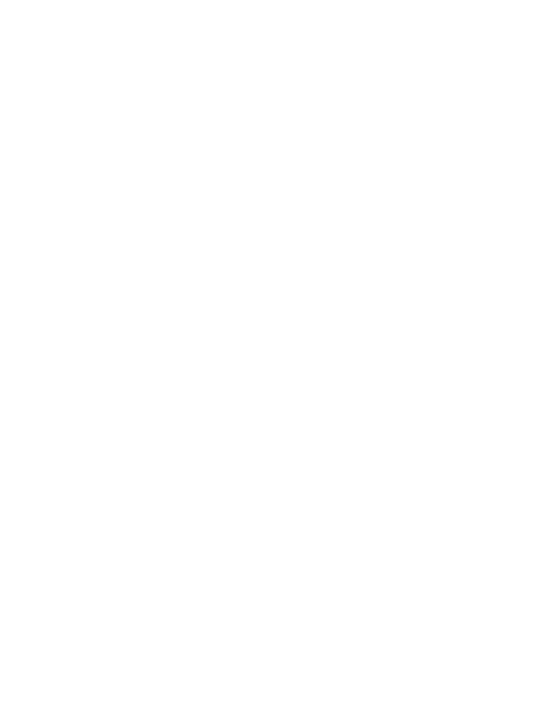 You don’t see bard troupes as often as you do thieves guilds, but when you do they are often portrayed as being free spirits and travelers. And more unfortunately, often as stealing from people about as much as the thieves guild does. We’re not going to focus on the latter bit because the bard is here to entertain, and not to rob you blind.

Something to keep in mind is the troupe can go many places the ordinary person cannot. It’s been proven recently if you just show up with a ladder people are going to assume you belong there and leave you alone; a bard troupe is kind of like that. Show up with all those props and costumes and it’s going to be loud enough that no one will question your presence.

What the theater troupe can do for 5E D&D players

Most actors aren’t going to make amazing antagonists for a group of characters that can just chuck fireballs around, right? Maybe. I can think of dozens of reasons a theater troupe might keep, say, a stage mage for illusionary effects, or someone beefy around to move big props.

Most of the time however, actors are going to make better social villains than direct ones. Think about it. Bards sing the news and they control what people hear about you. Piss off a rogue and you might get a dagger in the back, but piss off a bard and you’ll arrive in the next town only to find everyone whispering about your legendary case of genital warts.

You can put the power of the whispering campaign to work for you too though, especially if you have a bard in your own party. Spreading rumors about enemies is a useful tool to have in your arsenal, and not something everyone is good at. It requires Charisma, after all, and a willingness to do things that aren’t explicitly ethical.

And let’s not forget there are also quests the actors can send adventurers on as well. Maybe they need someone to pick up a prop or fish their lead actor out of a gutter in time to perform. Maybe they just had a significant portion of their cast walk out but the show must go on so the party is enlisted to go on stage and give it their all.

A playwright might even ask adventurers to tell them stories for inspiration and who knows, they might come back later to see a play based on the story they told being performed. This could be kind of neat for any group of characters to come across. I don’t know about you, but I always get a kick out of knowing I’ve inspired someone.

Ultimately, bards are a good excuse for a person to get their extra on and I love them. And though usually you get them as NPCs one at a time, there are many good opportunities for a group of bards to shake things up and prove to be a fun and interesting encounter for your party.

Do you have any interesting bard stories? Were you playing one or have you ever run into an NPC that either made or broke your name? Ever run a theater troupe as part of one of your 5E D&D games? Tell me all about it in the comments below, and as always, stay nerdy.