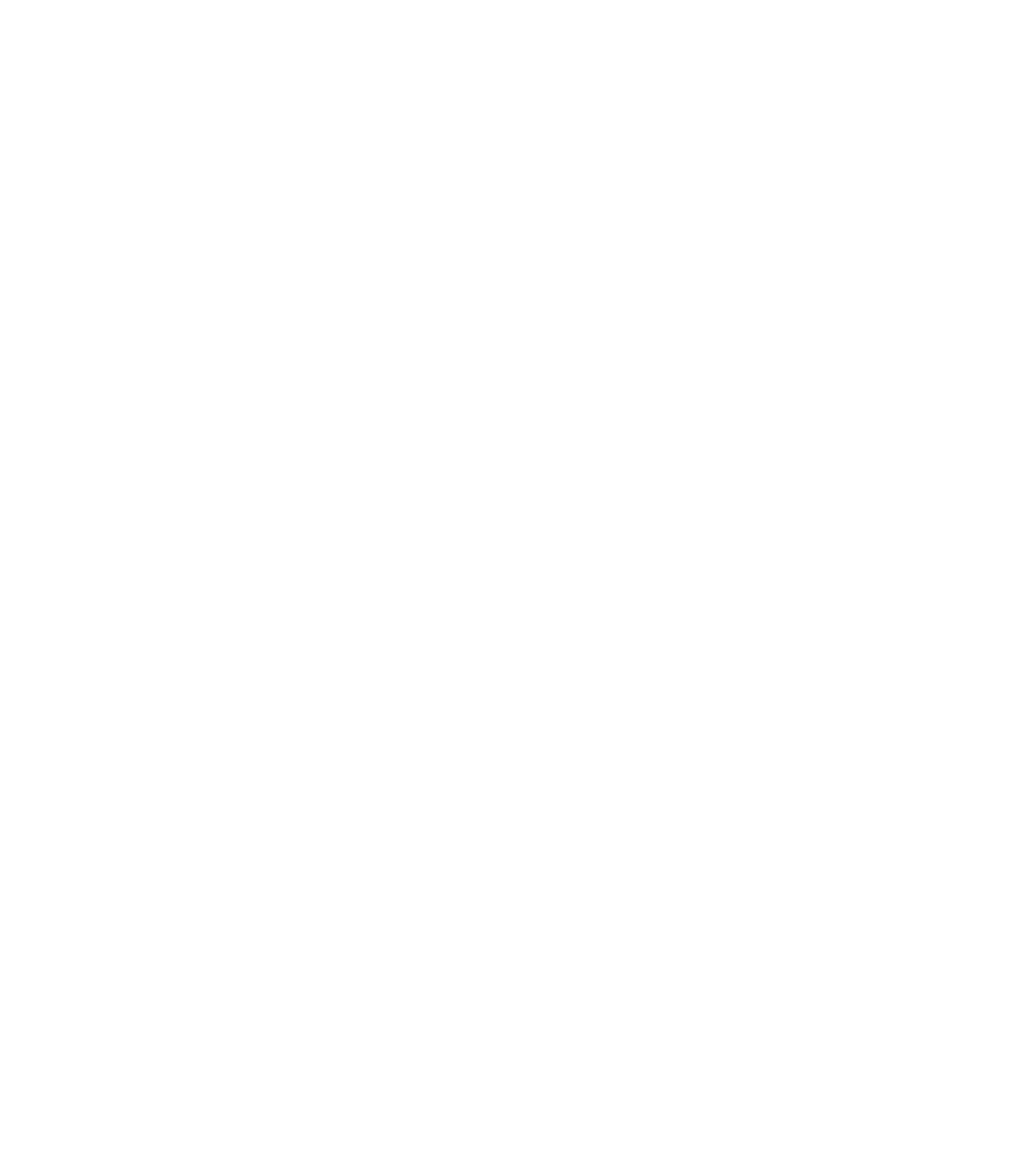 Play Your Next 5E D&D Game as a Mischief Maker

Over at Nerdarchy the YouTube channel Nerdarchists Dave and Ted don a Mantle of Majesty to enchant a fifth edition Dungeons & Dragons Mischief Maker character. This 5E D&D character build takes advantage of every opportunity to embrace their fey nature. Let’s travel through the Fey Crossing and get into this most fey character for 5E D&D.

Behind the CBG — Mischief Maker

Every CBG we create considers the journey as much as the final outcome. We aim to present a guide suitable for any level of 5E D&D play whether you’re pursuing an epic campaign from start to finish, starting beyond 1st level or choosing a character for a one shot. Then we take those concepts and develop an NPC or creature version of the character build for DMs to incorporate into their games. All of this gets packaged up and laid out in a PDF you can find over at Dungeon Master’s Guild. We’ve got dozens of pay what you want products at DMG, many of them best sellers so if you want to check those out start with the Mischief Maker here.

Each CBG starts with a character concept sticking to a particular schtick, from the Mind Breaker’s psyche crushing smites to the Mischief Maker’s embodiment of all things fey. Sometimes puns and pop culture references instigate the creation of a CBG too. This one came about simply through our affection for fey themes and creatures. It also marks a first for us when it comes to CBGs. When we started these years ago we designed them for Adventurer’s League play so they’d be universally useful. Over time we began experimenting and expanding beyond the parameters we’d set. The Mischief Maker turns a corner by being the first CBG to incorporate material from Unearthed Arcana.

As always we find a narrative thread to follow through the level progression. The character version for the Mischief Maker was relatively easy since the character’s only real “goal” is remaining as true to their fey roots as possible. At this point in the 5E D&D timeline the options are abundant with so many classes offering fey themed subclasses. We hung our hat on a particular interaction between multiclass features — Mantle of Majesty from College of Glamour bard and Twinned Spell Metamagic from the sorcerer.

For us it’s important to consider who these characters are as individuals and why they follow these particular paths. One special thing to note with this CBG is while we always aim to make the journey to 20th level as practical as possible — none of these characters “come online” after an awkward slog through many levels — the Mischief Maker hits their stride at 6th level and really fires on all cylinders at 10th level. From there the fey features keep piling on to result in a truly enchanting 5E D&D adventurer.

Full disclosure — the NPCs and creatures we make in CBGs are some of my favorite bits of 5E D&D content to create. We step back and look at the character build to find the standout features that feel like signature abilities. The juice! From there we consider what sort of person or people would possess or gain these abilities and build a stat block around them. More often than not the section of a CBG For Dungeon Masters presents a generic creature.

This time around we present the puck, a prankster fey designed to elicit encounters players won’t soon forget. Despite the low challenge rating of a puck we represented the character build’s schtick through a relatively harmless attack with a potent effect. We were also so inspired by the Unearthed Arcana we drew on for the Mischief Maker’s fairy race and borrowed from another playtest document to give our puck quite a memorable reaction feature.

Design Notes. Developing the puck illustrates a very important and useful tool for Dungeon Masters. By borrowing effects from other parts of the game even a relatively inconsequential threat like this puck can create an unforgettable experience for players. We doubled down on drawing inspiration from Unearthed Arcana by adapting the Nathair’s Mischief spell into a really fun and flavorful reaction.

“Mischief. When the puck is damaged by a creature within 60 feet of the puck that it can see, the creature that damaged the puck must succeed on a DC 13 Charisma saving throw or roll on the Puck’s Mischief table to determine an effect.”

If your next 5E D&D game needs a character who can capture the imagination and attention of audiences both benign and malign — whether you’re the DM or a player — check out the Mischief Maker here.

*Featured image — The gorgeous image of a sylvan soul serenely at home in a natural setting and playing a presumably enchanting melody on their flute perfectly captured the vibe of this CBG and made a terrific cover image for the guide. [Art by Thousand Maps]