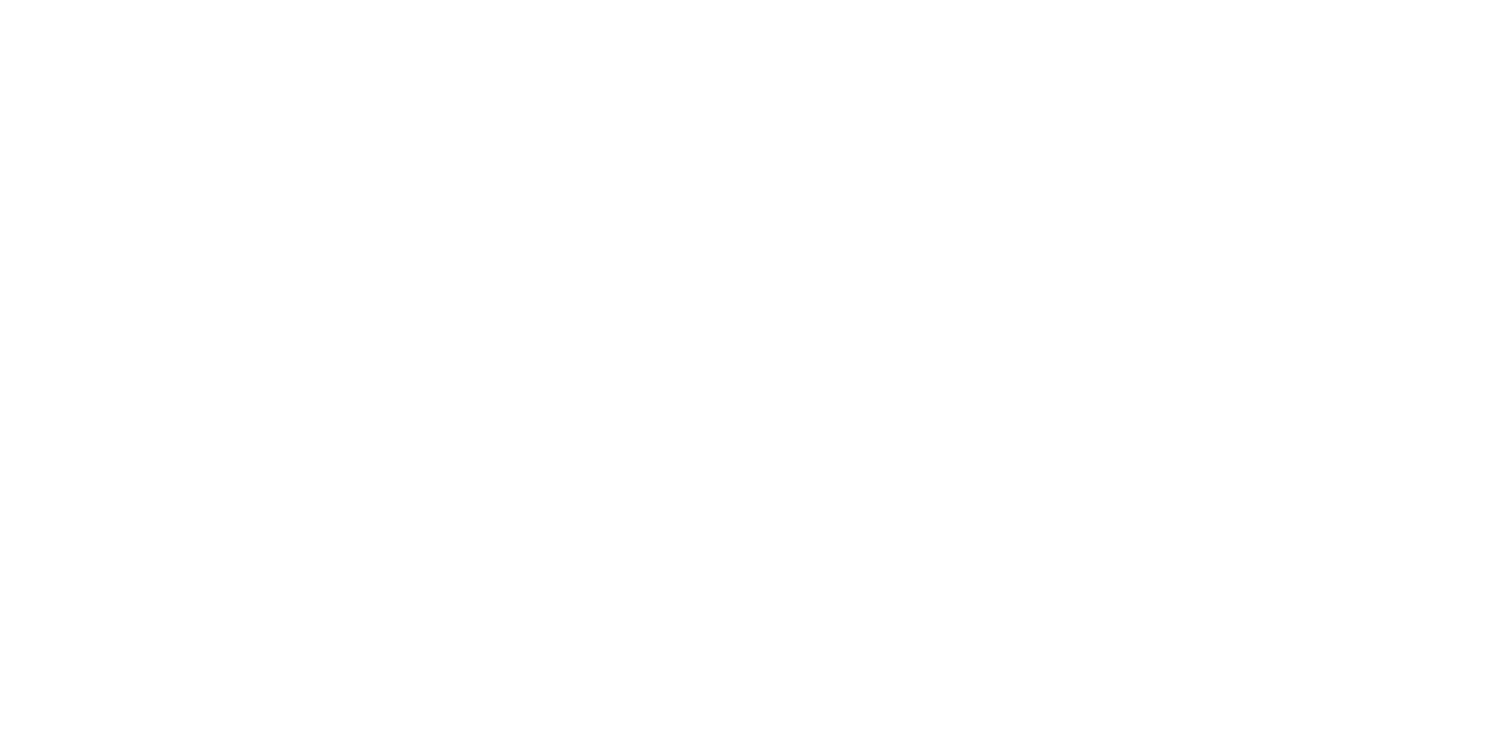 On July 16, 2021 Wizards of the Coast releases Adventures in the Forgotten Realms — the first Dungeons & Dragons themed expansion for Magic: The Gathering. In place of what would be a Core Set Adventures in the Forgotten Realms is a true collaboration between the two Hasbro teams. But did you know there’s six times MTG crossed over into fifth edition D&D? Amonkhet, Dominaria, Innistrad, Kaladesh, Zendikar and Ixalan all walked the planes over to 5E D&D through highly produced Plane Shift documents available from Dungeon Master’s Guild for free. Let’s get into it.

While I’m super excited to see the worlds of D&D crossover with the planes of MTG I’m just as thrilled whenever the crossover moves in the opposite direction too. Next to D&D my favorite tabletop game by far is MTG. Perhaps my love for the seminal CCG equals or even surpasses the world’s greatest roleplaying game. The official entry of MTG into 5E D&D came in the form of Guildmaster’s Guide to Ravnica and remains one of my favorite titles for this iteration of the game.

Before the terrific tome released though WotC game designer and writer James Wyatt put together several fantastic digital books as 5E D&D supplements to represent various MTG planes for gamers who love rolling those funny shaped dice. It’s been several years since those releases and with tremendous numbers of new players discovering 5E D&D along with the imminent Adventures in the Forgotten Realms set on the horizon (with a revisit to Innistrad right behind!) it feels like a terrific opportunities to revisit 5E D&D Plane Shift ourselves and rediscover all the awesome material within.

“And now we come to Amonkhet—a desert plane inspired by ancient Egypt, ruled by an evil dragon Planeswalker, and which features one small safe haven from an undead infestation. It is not a traditional D&D setting.”

Along with gorgeous illustrations straight from the MTG cards Plane Shift: Amonkhet leads off with a terrific overview of the plane. The description sounds reminiscent of Theros — another MTG crossover into 5E D&D — with a backdrop of gods and their trials. Evocative writing sells the sizzle for this rich campaign setting. While folks knowledgeable about MTG lore probably find greater meanings and implications in the text there’s still so many great concepts and ideas presented in this section for a Dungeon Master or other player to get a strong sense of things.

Even skimming through the text to refresh myself I came away with several intriguing ideas for adventure hooks and scenarios. For starters the Planeswalker Nicol Bolas features prominently as a God-Pharoh and makes an awesome campaign villain. There’s also the Curse of Wandering, a naturally occurring magical phenomenon on Amonkhet causing any being who dies on the plane to rise again as a desiccated mummy driven to attack the living.

The section on the people of Amonkhet takes the next step by presenting new character options for 5E D&D players. There’s an Initiate background to represent a character devoted to completing the Trials of the Five Gods, a Vizier background for characters who are devoted servants of a god and a Dissenter background because some people rebel against the God-Pharoh.

The planes of MTG are populated by all manner of creatures. Much like Guildmasters Guide to Ravnica and Mythic Odysses of Theros in 5E D&D context there’s curated options for playable character races. Sure, most people ignore these and play whatever they want but nevertheless the material does exist for those seeking to stay within the design parameters. In Amonkhet players can choose from the following race options for their 5E D&D characters:

Trials of the Five Gods

I assumed this was a short adventure when I first skimmed through Plane Shift: Amokhet but it turns out these are Divine Domains associated with each of the plane’s five gods. New character options!

There’s several sorts of creatures consistent across many of the MTG planes. I like how these Plane Shift documents explain the unique qualities each has depending on their plane of origin.

Planeswalkers and the Multiverse

The final section briefly explains how the MTG multiverse operates and how planeswalkers fit into the scheme. There’s a terrific section illustrating how an adventuring party could comprise planeswalkers from several MTG planes. Suggestions for how to achieve this planar travel, what it means and how the MTG multiverse fits together is really great for sparking the imagination.

*Featured image — The eponymous plane of Amonkhet has an ancient Egyptian theme and features concepts like mummies and embalming. [Art by Titus Lunter]