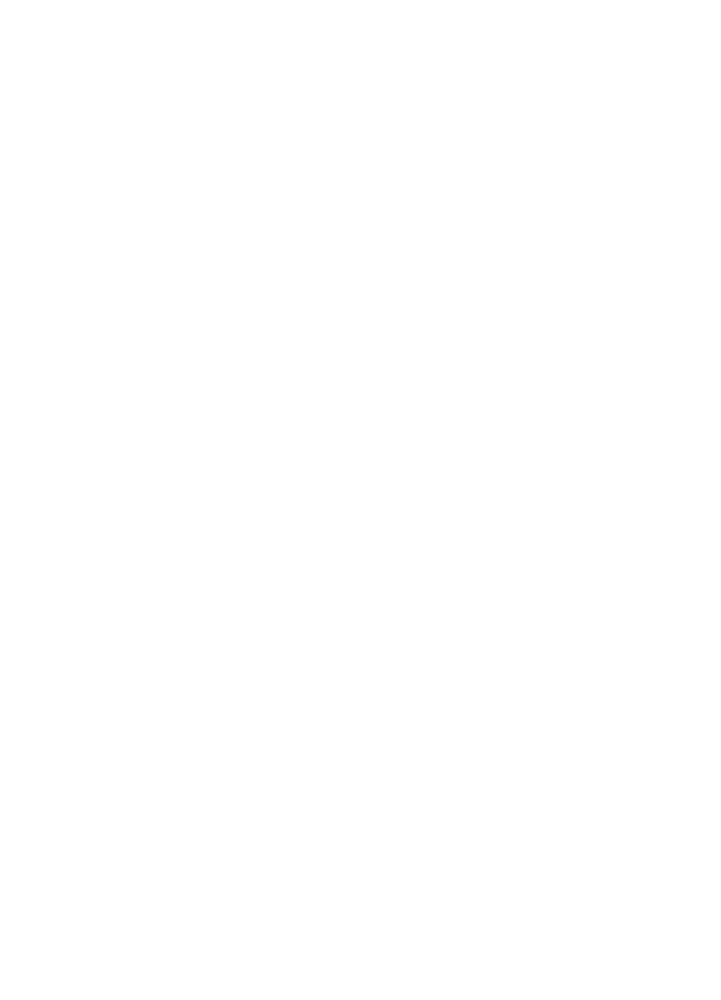 When Nerdarchist Ted pitched the idea for a video response to Matt Colville’s Action Oriented Monsters video I was all in. I’d just watched the video myself and fallen in love with the idea of Villain Actions for fifth edition Dungeons & Dragons. We’re no strangers to creating new 5E D&D monsters. And like Matt mentions, making creatures in the style of player characters feels kludgy and needlessly complicated and time consuming. But while we’ve generally kept to the existing monster resources like legendary and lair actions, and striving to include action economy options like bonus actions and reactions, Matt took things to the next level by developing a new kind of action — the Villain Action. Like any good Dungeon Master, when I spot a cool idea I steal it for my game. So while Nerdarchists Dave and Ted discuss the ins and outs of Villain Actions on the Nerdarchy YouTube channel, I’m gonna try my hand at creating some of my own.

In order to better understand the process of adding Villain Actions to monsters in 5E D&D, I’m going to follow the process Matt describes in his video. He’s a pretty sharp guy so my attempt may come off clunky. But he’s also very articulate and explains his thinking clearly and I’m banking on my comprehension skills to see me through the creation process. For my delve into Villain Actions I’ll take one of my favorite monsters straight from the Basic Rules and turn it into an action-oriented monster with Villain Actions.

A gibbering mouther as seen in the fifth edition Dungeons & Dragons Monster Manual. [Image courtesy Wizards of the Coast]

“Of all the terrors created by foul sorcery, gibbering mouthers are among the most wicked and depraved. This creature is the composite eyes, mouths, and liquefied matter of its former victims. Driven to insanity by the destruction of their bodies and absorption into the mouther, those victims gibber incoherent madness, forced to consume everything in reach.”

The first thing Matt mentions after you’ve chosen the monster you aim to make more memorable through Villain Actions and otherwise is asking yourself what they’re about. What qualities, themes and purposes does the monster serve? Often these answers are written right on the tin and the gibbering mouther is no exception. These Medium-sized aberrations are all consuming, driven to devour any creature they can reach. The amorphous mass of mouths and eyes isn’t motivated by hunger like a natural predator; it won’t find satisfaction in a meal and lounge around in the shade the rest of the day after feeding. A gibbering mouther is relentless.

Another thing — the creepiest thing — about gibbering mouthers is their amoeboid forms comprise the mouths, eyes and oozy flesh of whatever the horrifying creature eats. On some level, the eaten entities’ persist within the aberrant creature’s form, their minds shattered and crying out in pain, fear and madness. Hence, the gibbering. With the barest of sentience (they’ve got an Intelligence of 3) gibbering mouthers seek to add more voices to the cacophony. Being in close enough proximity to this creature to hear full brunt of the gibbering can deeply affect characters. Mechanically the gibbering mouther’s traits leverage powerful control effects. The Aberrant Ground surrounding it enhances this element.

Lastly, gibbering mouthers are slow (10 ft. speed including swim) but the combination of the difficult terrain, proximity effect and Blinding Spittle causing an blinded condition to an area translate into a slithering terror. Protip: Give your gibbering mouthers a climb speed of 10 ft. too. You’re welcome, world.

For a Challenge 2 monster a gibbering mouther punches well above its weight with robust hit points (mitigated by very low AC) and the variety of traits and features. Getting anywhere near this horror runs serious risk for adventurers. For these reasons I’m going to leave the creature’s fiddly bits as written. Because it’s sort of an ooze, a creature type with almost universally low AC in 5E D&D, if I juiced up the stats at all I’d leave this be. To challenge higher level adventurers I’d increase the size to Large, increase hit points (note the Hit Die would go from d8 to d10) and bump up the DCs for its various features. Giving it a second bite with Multiattack makes sense too. Maybe even a third bite!

Creating 5E D&D monsters with bonus actions and reactions is a practice we advocate 100%, and adding some of these to the gibbering mouther absolutely ramps up the challenge. A word of caution though: as I mentioned this creature punches above its weight so if you start adding to the action economy you’ll have a beast on your hands. I’ve seen parties from 2nd to 6th level struggle against gibbering mouthers right out of the Monster Manual. Giving it more attacks and opportunities to act in a turn could become a dire scenario and probably TPK lower level adventuring groups.

Now, how can we make it even more challenging and create an even more memorable experience with Villain Actions? These special actions share similarities with Legendary Actions, with the intention of making a battle more dynamic. Villain Actions trigger on a particular round of combat. There’s a Round 1 Villain Action, a Round 2 Villain Action and so on, each one distinct to give a combat shape and narrative structure. These monsters tell a story through their Villain Actions, one players will undoubtedly remember for a long time!

The creature’s unrestrained hunger in the proximity of such tasty morsels as the adventuring party drives it to frenzy! The gibbering mouther makes a Dash action, moving 20 ft. closer to its prey. The cacophonous mass of liquefied flesh literally surges forward like a fountain spray. This puts the creature right where it wants to be — in terrifying proximity to new victims, now in range of and affecting by all its nasty abilities.

One of the most horrifying things about gibbering mouthers surfaces from the victims it consumes. Even as a creature’s body is dissolved into the hideous mass its eyes and mouths protrude from the surface and join the cacophony. Even more horrifying, a character sees the face of someone they recognize, and for the briefest of seconds the face seems to plead for oblivion. But then another set of eyes roils over to replace the familiar ones and the mouth is sucked back into the gruesome blob. All of the characters have disadvantage on their next attack. Are their friends, allies and acquaintances in there somewhere? Is there a way to save them? It’s one thing when an aberrant mound of eyes and mouths attacks and quite another when you see the faces you know in there.

Now the creature is on the ropes. And while I enjoy this sort of mindless horror relentlessly attacking, perhaps our extra villainous gibbering mouther has some sense of self-preservation. So it’s going to Split! The gibbering mouther splits into two new gibbering mouthers, each with hit points equal to half the original creature’s, rounded down. Both gibbering mouthers are one size smaller than the original. One might attempt to keep the party busy while the other slithers away to feed and grow again. Or they both continue attacking and bringing all their abilities to bear.

What about you? Did you find Matt Colville’s Villain Actions as exciting as I did? Have you already gone through the Monster Manual and souped up your favorite 5E D&D monsters with Villain Actions? Are you a gibbering mouther fan like me, and do you think the Villain Actions I came up with are cool? Do you pronounce it with a hard or soft “G”? Let me know!