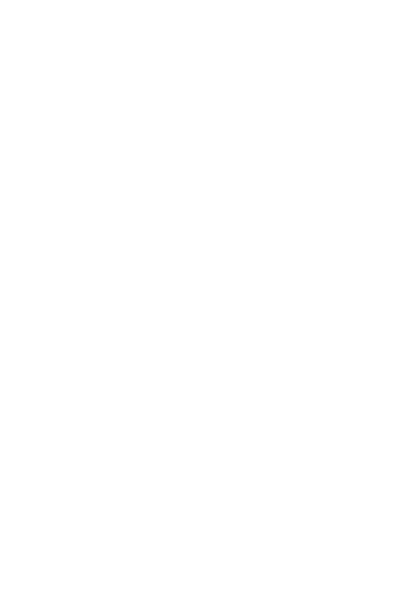 One of our Patreon supporters had a question for us recently. We discussed it during the Patreon exclusive live chat we do every Monday evening, but since it’s a topic I find really interesting and useful I felt it’s worth exploring a bit further. The question also came from a soon to be first time Dungeon Master for fifth edition Dungeons & Dragons. There’s a good chance they aren’t the only 5E D&D DM curious about it and since any player taking a turn behind the screen is cause for celebration, let’s take a look at their question and come up with some answers for both new and experienced DMs.

“Have you guys ran madness mechanics in your campaigns? About to try my hand at being our DM and was curious how difficult it would be to add that to the campaign.”

It’s madness I tell you!

The 5E D&D Dungeon Master’s Guide describes madness as a way to emphasize the extraordinarily horrific nature of the threats the adventurers face. But madness proves much more versatile in my campaigns. Take away the madness label and I see a collection of random effects to represent all sorts of things.

Most recently I used madness to create a new Eldritch Invocation for warlocks with the Norn patron. This Otherworldly Patron persecutes violators of divine law. They grant powers to manipulate creatures’ destinies, alter outcomes and in the most severe manifestations relentlessly pursue foes to torment them with self-destructive madness.

Similarly the giant coral snake, a creature from Ghosts of Saltmarsh, has a bite attack with the potential to cause short-term madness.

Short-term madness effects are a hodge podge from the paralyzed condition to a compulsion for eating strange substances. Almost any of the effects might significantly shift the dynamics of a combat encounter if a creature becomes afflicted by short-term madness.

For a DM literally anything can potentially cause madness. A momentary glimpse into the Far Realm, poison, environmental or regional effects — I’ve used all of these to inject a little madness into a 5E D&D game. Not too long ago in my home game one of the character became afflicted by a madness effect, and now any imagery of a moon causes them to become frightened. The player enjoys roleplaying this unusual quirk. When they stayed at an inn, the players asked me what the rooms look like and after I described tapestries hanging from the wall, the player of the madness-afflicted character asked what the tapestries look like. What do you think I told him? His character ran screaming from the room.

Madness can also make a compelling adventure hook. How many times has the Joker tried to poison Gotham city with Joker venom and turn the citizens into lunatics? Adventurers battle deadly monsters on the regular, but how will they react when everyday people — perhaps NPC friends and allies — lose their sanity? Panic, fear, rioting and more may ensue. Managing the chaos without hurting everyone presents a real challenge, and an opportunity to maybe bust out that calm emotions spell!

Discovering the source of the madness and putting a stop to it while tying to keep the villagers from tearing each other apart sounds like an awesome adventure hook for any level party. It makes me think of the Marvel Comics villain Madcap, a regenerating psychopath who causes anyone he makes eye contact with to go completely bonkers. This is the kind of scenario a DM can scale up or down for their adventuring party too.

Lastly I want to mention a book I recently explored called Lamp’s Light Sanitarium. If you really want to explore madness and insanity in 5E D&D this is a terrific resource. Adventures and alternative sanity rules make up a big chunk of the 200 or so pages and what I really appreciate is the thorough presentation of the sanitarium itself. Finding a place for Lamp’s Light Sanitarium in your campaign setting certainly offers a way to inject some horror and madness into your games, but I also like the idea of characters suffering from madness visiting the place for treatment. There’s a wealth of storytelling opportunity waiting to happen.

So, to answer our Patreon supporter’s question succinctly, yes! I have used madness mechanics in my 5E D&D games many, many times and it is not difficult at all. Madness, and so many other parts of the DMG, are tools you can use in a variety of ways as a DM. I encourage players to look through the DMG all the time, no joke. If you read our newsletters or follow me on Twitter you might have noticed how often I point to the book for answers. Like any other random effect or encounter, madness challenges the characters and helps create tension and drama. If you’re a new DM, first of all good on you! I’ll give you the same advice I’d give any other DM no matter how long they’ve been running games. Take a look through the DMG and really read it. I bet you’ll find inspiration for adventures, new ways to challenge characters and broaden your perspective on how much there is to the core game itself you might have overlooked.