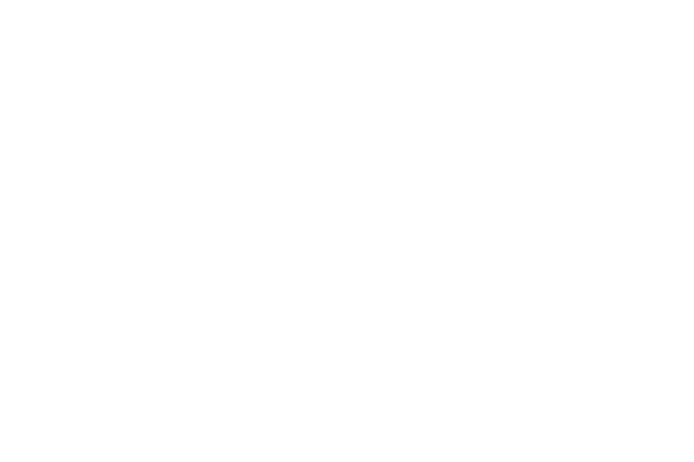 Why should School of Divination wizards have all the fun when it comes to parting the veils of space, time, and consciousness in fifth edition Dungeons & Dragons? The Norn Otherworldly Patron is a fateweaver who holds destiny in the threads between her fingers. Traditionally there are three Norns, though there are other entities holding the title of fate and with the ability to bestow such powers through pacts. For the most part the needs of the Norn deal with the order of things and keeping destiny in line. As such her instructions are often cryptic. Fate does not bend to good or evil, it simply is, and as the Norn warlock is called one day to do something that seems beneficial to all involved so might you be called to be the villain in turn. In the meantime you can use the powers granted by your pact with the Norn to tug on the threads of fate however you see fit.

The Norns in Norse mythology are female beings who rule the destiny of gods and men. They roughly correspond to other controllers of humans’ destiny, such as the Fates, elsewhere in European mythology. [Art of The Gold Key by John Bauer]

The Frost King explores the frozen tundra of Kredgefur’s Belt, where myth and magic wait to be discovered. Along with new playable races, creatures, magic items and tundra vehicles is an adventure. A giant imbued with immense arcane might has risen to become the Frost King, uniting seven warlords through eldritch pacts granting them a portion of his power. Adventurers travel to the seat of the Frost King’s power for the Clansmeet and become embroiled in a cold-blooded murder investigation. Characters can earn an opportunity to make a pact with the Frost King themselves. But there’s another patron waiting to make a pact and I’m fascinated by this warlock whose patron is The Norn.

A Norn warlock’s powers allow them to affect outcomes. Actions that would have been successful instead fail and vice versa. Attempts to scry on the warlock instead turn the arcane sight on the would-be diviner. Even death can be held at bay. The most powerful Norn warlocks can hide creatures and objects from time itself. Along with these portentous powers, Norn warlocks expanded spell list gives them mastery over the destiny of others and powerful to see and communicate across time and space.

It’s a lot of fun to tinker with and create new content and character options for warlocks in 5E D&D. Designing a new warlock subclass means you get to select spells and create new class abilities for 1st, 6th, 10th and 14th levels. But just because the Norn warlock already exists in Frost King doesn’t mean there’s no space left for new stuff. Eldritch Invocations provide a different track for warlocks to further customize. So let’s create some Eldritch Invocations to enhance the Norn warlock from Frost King.

You can check out Frost King here then come back and pick up some new Eldritch Invocations to go along with your new warlock patron.

I’m going to take inspiration from the Sandman comics. In The Kindly Ones, Dream is set upon by The Furies who are based on the Greek mythological figures, a deity represented by three women who serve as goddesses of vengeance. The Furies, or erinyes, persecuted violators of divine law. One of the most severe manifestations of their relentless pursuit is the inducing of a tormenting, self-destructive madness. I know these mythological figures aren’t the same as the Norn, but there’s enough similarity for me and besides, I really like that Sandman story and frankly this was an excuse to go read it again.

Eldritch Invocations for the Norn warlock

In 5E D&D none of the official Eldritch Invocation have any particular patrons as prerequisites. A couple of years ago the Unearthed Arcana: Warlock & Wizard presented a bunch of new Eldritch Invocations and many of them had specific patrons as prerequisites. There’s a whole bunch of neat stuff in there including a Raven Queen Otherworldly Patron. Check it out here and see if any of it would be cool to add to your games.

You can use a bonus action to manipulate the fate of one creature cursed by your hex spell that you can see within 30 feet. The creature must succeed on a Charisma saving throw or use its reaction to move up to 30 feet in a direction of your choice.

As an action you can lock eyes with a target you can see within 30 feet and they see a glimpse of their destiny reflected in your eyes. The target must succeed on a Charisma saving throw or be stunned until the end of its next turn. On a failed save, the target begins to hallucinate and is afflicted with a short-term madness effect (determined randomly or by the GM). The effect lasts 10 minutes.

Once you use this invocation, you can’t use it again until you finish a short or long rest.

You can cast locate object, without expending a spell slot or material components.

When you score a critical hit with your eldritch blast cantrip, pick yourself or an ally you can see within 30 feet of you. The chosen creature can immediately expend a Hit Die to regain hit points equal to the roll + the creature’s Constitution modifier (minimum of 1 hit point). [NERDITOR’S NOTE: This one comes straight out of that Unearthed Arcana because frankly I think it’s cool and it feels thematically appropriate here.]

You can cast crown of madness once using a warlock spell slot. You can’t do so again until you finish a long rest.