We’ve all watched Critical Role, it’s a great show. Matt Mercer does an exceptional job of creating memorable characters far too numerous to recount. I talked a bit in another article about how to place spells on an nonplayer chracter wizard depending on their roles but let’s talk about NPCs in general. NPCs are a staple of every roleplaying game. From Dungeons & Dragons to GURPS, to Star Wars. Not every NPC should be a boss. If you build every NPC as a boss, the players will try and kill it every time. There is the old D&D adage if you don’t stat it they can’t kill it. This is a true statement, but they’ll still try, then they just sulk building new characters. Personally, I prefer to stat out NPCs, so I can get a better idea of what they’re capable of. If you want to make a dwarven forge master, great. How did he learn his trade, where did he come from? Is he gifted? There are all kinds of things to consider. We’re going to look at some options today about how to make NPCs a little more memorable and how to fit them into you story. 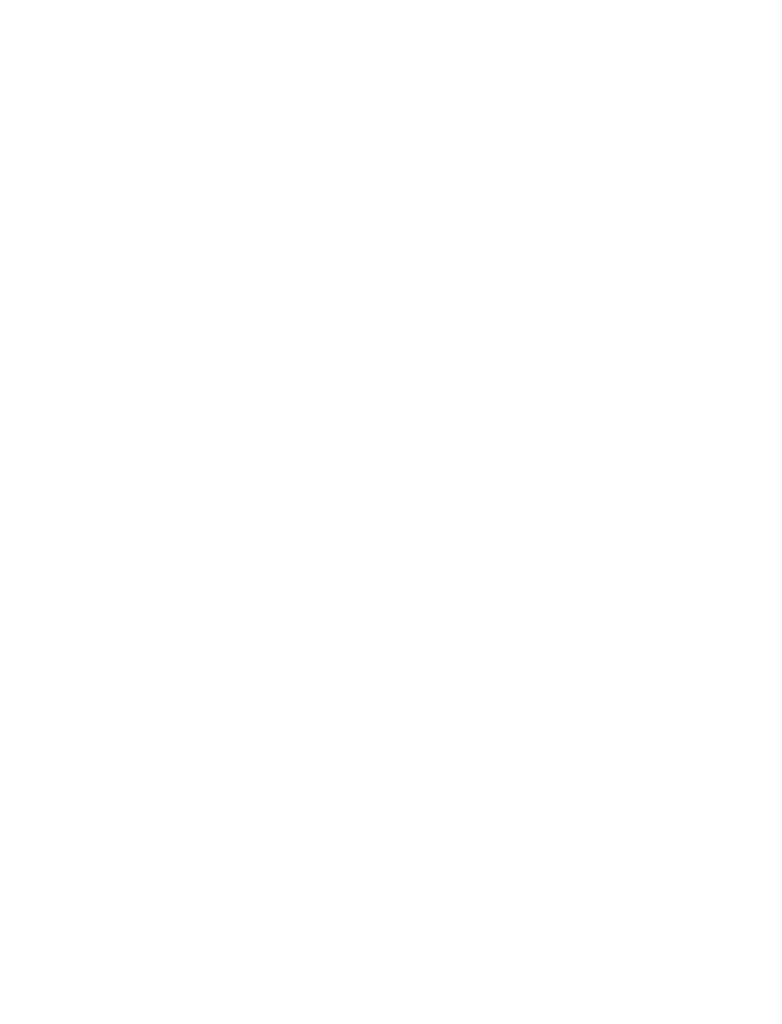 Oreamnos, or goatfolk, g0t the spotlight in Nerdarchy’s Patreon rewards for June 2018. A new player race, monster, magic items, NPC, organization, background and complete adventure ready to drop into your 5E games awaits! One of these unusual folk would certainly make a memorable NPC. [Art by Nelson Vieira]

What is the purpose of the NPC?

There are all kinds of reasons to have NPCs. Some of them are just passersby a character stops to ask a question. Others are shopkeeps who may not be integral to the story but may interact with the characters often. If the characters visit one particular town more than another they could end up using this NPC as a contact, which could lead to a bigger role.

When you make shopkeep NPCs I strongly recommend statting these guys in relevance to the town. If it’s a village, make him 4th-6th level. That way they’re good at what they do but aren’t going to suddenly have a holy avenger sitting on the shelf for retail. By statting out a shopkeep and building them a description you can make them a more memorable persona. This tends to make certain players favor going to the shop which you can open up to plot or quest hooks later on. Make a description for the owner as well, and try a dialect. The more fun you have making the NPC, the more fun you have being them, and the more they’re remembered.

Other NPC roles are quest givers or informants. Again, for these I recommend statting them out. The reason being, if you stat them out you get an idea of how much accurate info they may have. It doesn’t make much sense for the 1st-level rogue to have a significant amount of knowledge on the Sword of Kings, but a 9th-level Thief rogue would have a bit more, especially if they are trying to pull a heist. Same as you probably wouldn’t have a 1st-level ranger farmer know about why the waters are turning poisonous, but he could tell you something’s funny in the water. If the NPC shows intelligence or knowledge of the surroundings, the characters will more likely go back to them in the future to get further info.

Finally, there’s what I call the leader category. I tend to throw NPCs with a lot of power and influence in this category. For example, mayors, military leaders, clerics or high priests, etc. With these NPCs you want some rumors around them, tales of greatness people can recount, and a really good description. As always, I recommend statting them out, so you get an idea of the strengths that lead them here. The captain of the watch could have single-handedly defeated a giant, or the mayor may actually have control of the thieves guild.

What is the persona of the NPC? 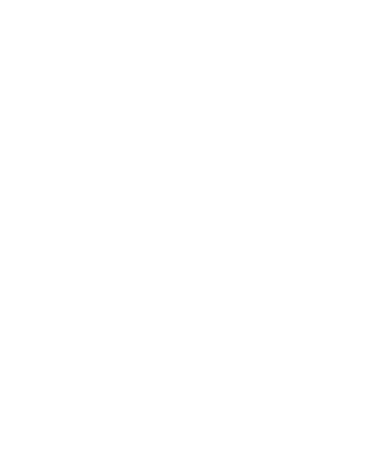 This one is a bit trickier. Every NPC of note should have some sort of persona. A gruff and lovable barkeeper, or a bitter bar patron who lost their wife in an orc raid. Maybe a wizard or warlock who delved a little too far into an old tome is haunted by visions. When you know a bit of background for an NPC you can build off it for the persona. If the NPC was a cleric who watched a horde of undead rise from the graveyard there two ways you can pursue this. The first being they are now terrified of undead, and when someone passes they goes through extraordinary means to keep them from rising.

This could also mean when the NPCs call on them late in the evening they’re jumpy and untrusting because they could be undead. The other option is they’re now a zealous undead hunter with extensive knowledge on them and how to destroy them, making this NPC more of a holy warrior. Play around with it a bit, always try to figure out how and why the NPC is there before you place them.

Are NPCs and villains different?

Yes, yes, they are. A villain is the antagonist of the story where an NPC is just character. Both can be some sort of variation of “evil,” which is a discussion for another day. There has to be a tweak in the persona somewhere to make it so the players know the difference. You can always make a shadow villain, have an NPC front man and work through it that way. If you are making the villain start, with them and work your way down their line of henchmen. Make each one separate, give them different purposes but make sure you give them a reason to be feared and hated, or in some cases pitied and in need of help.

Remember, not every henchman is evil, some are victims. Their families may have been taken hostage, they could harbor dark secrets, or be diseased or drugged into service. Some have been tricked and have followed a false prophet. There are all kinds of different routes to go here but you never want the players to confuse your villain and NPC, especially if the NPC is meant to be redeemed and help the party later.

These are just some things I use to make my NPCs stand out. Mannerisms are a big one. How they react to things, talk, interact with the party, and their dialect are all things that makes people take notice. Have them do something impressive or interesting when they enter. If they are a bard, have them enter with a bang or flourish. If they’re more of a rogue character have them enter suddenly without the party noticing. Just have them appear beside one of them.

Outlandish or standout garb can make an NPC stand out too. In one of my games I have a deep gnome ranger NPC trying to join an order, who has to pass through a maze on his own. The players met him down there while he was wandering. He told the players the maze was color-coded but didn’t know the path. When they asked why he hadn’t figured it out he said he was color blind. They now remember that NPC and look for him every time they enter those mines. It’s the odd things that catch players off guard I find that make the NPC’s the most memorable.

Just remember, at the end of the day know why you want your NPC to stand out. The more you put in the more they are remembered. That said, if a random NPC that goes over well, take notes so you can remember why they stood out. Sometimes the random NPCs end up the best ones.