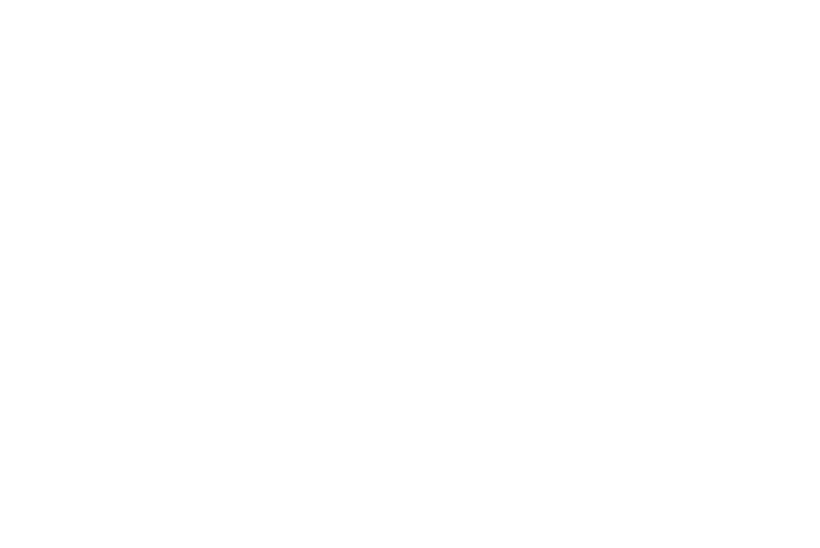 Nerdarchy plays fifth edition Dungeons & Dragons in the our own campaign setting Chimes of Discordia. The world is Ulthe-Ganya, a hodgepodge one of our early campaigns we are currently doing in D&D games. In that world there is our god of war Stromguard, the lord of battle, bloodshed, and warfare. He is a brutal being that lives for strife and conflict. It is only fitting he has champions to match his demeanor. His followers are drawn from warriors, soldiers, and more primitive tribal peoples. Mechanically his followers in our campaign setting will be drawn from the barbarian, fighter, and War Domain cleric character classes. Some outliers would be bard (skalds), ranger, monk (brawlers), and paladin. Paladins in fifth edition Dungeons & Dragons have become holy warriors dedicated to a particular oath. The most violent and warlike of these might find that oath sworn before the altar of Stromguard. Two oaths in particular stand out for Stromguard — Oath of Conquest and Oath of Vengeance. These champions are both revered and feared even among the faithful of Stromguard.

What are paladins without mounts in D&D?

Paladins are kind of iconic for having special mounts sent to them by their deities, and Stromguard’s champions are no different. To the north of Kredgefur’s Belt lies a land dominated by warlords and bandit kings. Once it was a completely lawless land before the coming of the Knights of the Crimson Spiral.

The warring bandits and warlords sought to subjugate the wilder folk living on the fringe of Kredgefur’s Belt and a brutal arctic wilderness, until a charismatic priestess of Stromguard rose to power through strength of arm and unmatched ferocity among the tribes. Strinessa Gorthdaughter was granted visions of those she was to knight under the sign of Stromguard.

She lead 14 warriors chosen as her champions into the wilderness for five fortnights. They returned riding arctic kangorams, driving a full herd of the beasts with them. Imagine if you would a kangaroo that stands 9-11 feet tall when upright. Adorning either side of its head is a spiraling horn like that of a ram, and all along the beasts’ spine from skull to tip of tail armored plates like those of an armadillo.

Now imagine the most ill-tempered beast on its worst day — that is pretty much your typical kangoram’s disposition. The beasts are super aggressive and therefore well suited to the followers of Stromguard.

Strinessa and 14 chosen returned upon the largest of specimens. It’s said her own mount towered over the largest of the kangorams. The hardy men and women of the Kredgefur’s Belt trained and were taught to bond with these savage beasts. Under Gorthdaughter they were the most devastating cavalry the plains beneath Kredgefur’s Belt would ever see.

The Gorthdaughter offered the service of her people to the mightiest of the warlords Ollikarn The Wrathful. The plains thundered under the mighty hindquarters of kangoram and the fierceness of the Stromguard’s followers. Many a soldier gazed upon the bloodstained crimson spirals of the kangorams as the last thing they would see before meeting their makers.

With each successful campaign Ollikarn began to trust and rely on the Gorthdaughter more and more. To his ultimate folly she was no winter blossom to be tamed. There is a towering stone carved to look like a gauntlet on the plains beneath Kredgefur’s Belt named Ollikarn’s Foley. It is here the 14 original champions of Stromguard were anointed in the blood of Ollikarn as the Gorthdaughter took his lands and life.

From that the Knights of the Crimson Spiral were born. Countless paladins of Stromguard have traveled to swear their oath beneath Ollikarn’s Folly. The name of the plains from those worn torn days are long lost. Today it just referred to as the Fields of Stromguard.

Knights of the Crimson Spiral warband

Dagmar is a powerful leader in and around the Fields of Stromguard. A veteran of many campaigns, she and her warband are first to fight any foolish enough to roam the order’s domain. Guided by the wise council of Sigmund, Dagmar ruthlessly fulfills her oaths, expanding the domain and maintaining their iron-fisted rule. Under Dagmar’s merciless leadership, her warband has shattered savage tribes of orcs and gnolls and spread fear through her might to frontier settlements with equally overwhelming force.

An encounter with Dagmar’s warband means no quarter will be asked for and none given. At her command, the armored kangoram riders charge across the plains toward any creature defying the laws of her people, meting out punishment in the name of Stromguard. There is nothing subtle about their tactics. Kangorams charge into battle, led by Dagmar who ferociously engages enemies. Under the auspices of Stromguard and Sigmund’s guidance, the opening salvo is devastating and seeks to scatter any formations or coordination her foes might attempt to muster.

When the enemies have been crushed, Sigmund leads the warband in a brutal ritual, bathing their mounts horns in the defeated foes’ blood, leaving one of them alive to witness and carry the tale of terror back whence they came.

This piece of lore for our fifth edition Dungeons & Dragons campaign setting came about from creating our Fantastical Mounts product. We wanted have more interesting choices for mounts in D&D.

Grab your copy on Chimes of Discordia: Fantastical Mounts in the Nerdarchy store.