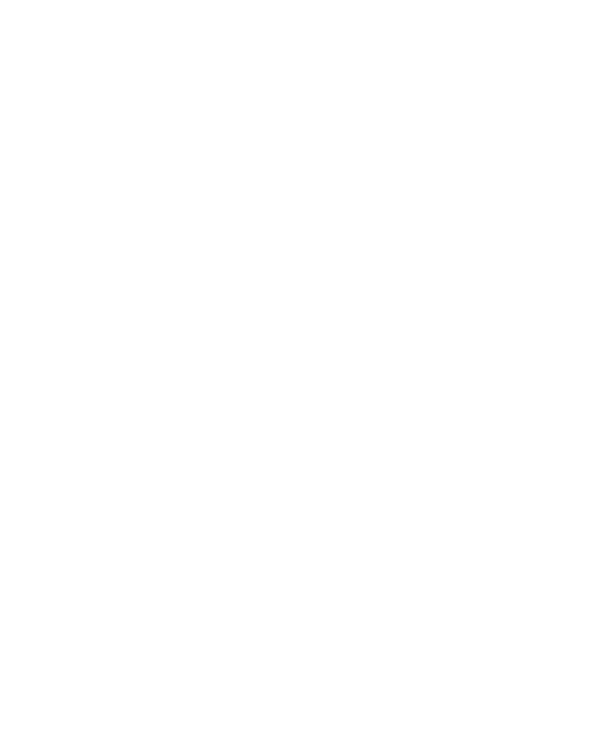 Nerdarchists Dave and Ted are talking about bandits in D&D and giving out lots of great ideas and examples. However, the segment is intended to be monster replacements and it got me thinking about how I would replace bandits without simply going right back to something commonly used like goblins and kobolds. I got to flipping through the fifth edition Dungeons & Dragons Monster Manual, looking for creatures I’d never used to replicate the feeling and challenge of bandits. I came to a rather odd inspiration: giant weasels. How do we use weasels in place of bandits? Let’s explore some ideas together!

Wizard Willy and his unorthodox bandits in D&D

We start with a crazed wizard. Unique, I know. Wizard Willy has been tinkering with magic for decades and while starting a little loony, has descended rapidly in the last few years. Setting up his hidden laboratory in a magically hollowed tree in a forest off the beaten path, outside of a trading town, he continues to pry into magical secrets, babbling to the animals he feeds and cares for. These animals are the only socialization he gets and sometimes sadly become test subjects. His need for magical reagents to continue his studies has left his constant requirement of funds a problem. Willy’s lack of funds keeps him from being able to hire bandits so instead, he takes natural bandits and magically re-purposes them. Wizard Willy has taken some of his beloved pets in the woods and magically altered them in size and intelligence. That’s right — giant weasels as bandits in D&D.

A boogle of giant weasels

These giant weasels were given just enough capacity to follow instructions and understand the concepts of civilization required for them to act as highwaymen. The giant weasels set ambushes for passing traders, leaping onto the carriages, biting and clawing up the occupants, then grabbing everything they can carry to run off. The giant weasels can’t speak, but aren’t too much dimmer than normal bandits in D&D would be.

They aren’t terribly vicious, preferring to simply run away when fights get beyond them but might stand and fight if they feel they have a strong chance of victory. Their ultimate goal is to collect goods and gold; everything else is a far second.

The stories from traders assaulted on the road could initially be met with laughter in the town, but as more of the same stories emerge, the town begins to worry about these beasts in the woods. These creatures have impressive Stealth for their low CR so if the party has decided to track down and stop whatever force has spawned these bandits, after suffering a few loses from the characters Willy might order the giant weasels to sit in ambush to eliminate the interlopers.

While they aren’t very powerful, a few of them getting the jump on the party might put the characters at risk. The giant weasels then can break away and regroup, using guerilla tactics and giving them the advantage with their higher speed.

What do you think? Are you going to use Wizard Willy’s Wily Weasels as a 1st level adventure any time soon? Have I gone crazy with my magical giant weasels as bandits in D&D? Let me know in the comments below.