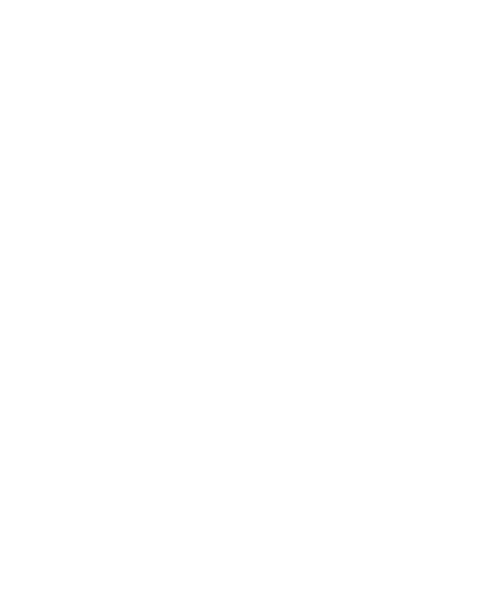 I’m in the mood to flesh out some characters and I like the idea of using the variant D&D rules for feats to infuse some flavor into a character concept. Let’s jump into it with three more feats in D&D and maybe these traits will spark some inspiration for your D&D character building on existing characters or ones you might be writing for an upcoming campaign.

All right, so Charger gives you the ability to attack with a melee weapon after dashing forward and makes the strike hit harder or gives the ability to push the target back. I imagine the initial reaction to reading this for most would be to make a character who runs recklessly into the fray. The damage bonus option makes me lean closer to a trained warrior who understands the advantage that comes with momentum.

I like to think of a heavily-armored warrior who is kind hearted and maybe even a little naive, but when they lower the helmet visor, they become a living shield for their friends. Charging headlong, crashing into the lines and striking the foes down with powerful strikes. The character carries with them a dichotomy. Visor up or helmet off they are soft spoken and timid, but once they lower the visor, they take a demeanor of a strong and capable combatant, albeit still nearly silent amidst combat. A loyal character who can show their selflessness early, but develop their comfort level with the party as they spend more time with them. 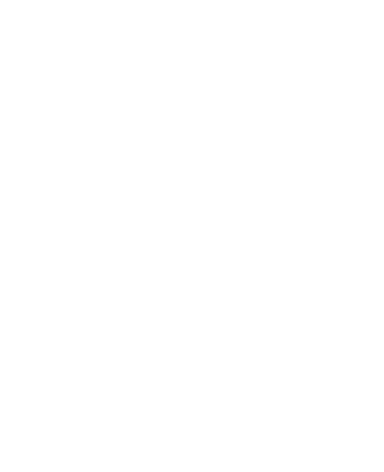 Our character could be someone with a chip on their shoulder, hence why they pour themselves into their training. It could be something as melodramatic as “muh family was killed” but we can get the same feeling without the trope. What if a parent of the character was dishonored within their career? Whether they were a soldier, scholar, or something else the important part is they were once at the top of their field, but by their own actions, fell from perfection. This made childhood difficult for our character. They were forced to not only come out of the shadow of a once well-respected parent, but to even become better due to the moral failing. This drives the character to prove themselves at all times.

Maybe they throw away the shackles of moral good or perhaps they try to embody it to perfection. This character struggles with a shadow that oppresses and strangles them in their mind, even if the people they are around have no idea of their pedigree.

Here I’m struck with another melee warrior. This ability simpy gives the ability to react with your finesse weapon to increase your Armor Class. Despite the need for a finesse weapon equipped, I still like this for a heavily-armored and shielded character. This character is a skilled swordsman, but the important aspect of their character is they crave duels.

In any fight they seek out the most powerful foe and challenge them to battle toe-to-toe. I think of this character to be jovial, especially when in the heat of a dangerous duel, taking their capabilities to the limit. The character might condescend to cowardly characters and foes or maybe instead they attempt to elevate them. Maybe this character takes dueling a weaker foe as a chance to teach them and show them respect in a dual effort to create more engaging foes and maybe turn a foe from their evil path by showing them humanity they have never been offered. The character fights not to kill, but instead to test themselves and when they cannot be tested, teach others.

What do you think of these characters? Do you think you might use these inspirations from feats in D&D in the future? Do you think I should keep going down the list of these and other variant D&D rules? Thanks for joining in with me and I hope to see you on the next exploration of D&D character building.