Over at Nerdarchy the YouTube channel Nerdarchists Dave and Ted ride the lightning rail and continue Exploring Eberron through the character options included in the Dungeon Master’s Guild book produced by Keith Baker, the megapopular Dungeons & Dragons campaign setting’s original creator. Eberron is an extremely rich and detailed setting beloved by D&D players from its very beginning. Exploring Eberron illustrates wonderfully how curating character options creates a tremendous opportunity to show, rather than tell, what is special about your world. Exploring Eberron includes several subclasses for 5E D&D characters to choose from specially tailored to the setting, and Nerdarchy plans to explore them all like we do. In the case of the Circle of the Forged druid I’m going through the book to find the connection points between the Druid Circle and the larger world it comes from. So let’s get into it.

Circle of the Forged in Exploring Eberron

Unlike Way of the Living Weapon did for monks, Circle of the Forged doesn’t draw quite so much from other areas of Exploring Eberron. Nevertheless druids hold a special place in Eberron as protectors of the natural world. Ashbound, Children of Winter, Gatekeepers, Greensingers and Wardens of the Wood represent different approaches druids follow in the setting. Starting here for your Circle of the Forged druid plants them firmly in the world of Eberron.

“All druids look after the natural world, but they act in different ways. Five well-established paths define most of Khorvaire’s druids. In creating a druid character, consider whether you have ties to one of these traditions, and what led you to leave your order. Are you on a mission? Are you exploring the world? Have you been banished, with good reason or otherwise?” — Eberron: Rising from the Last War 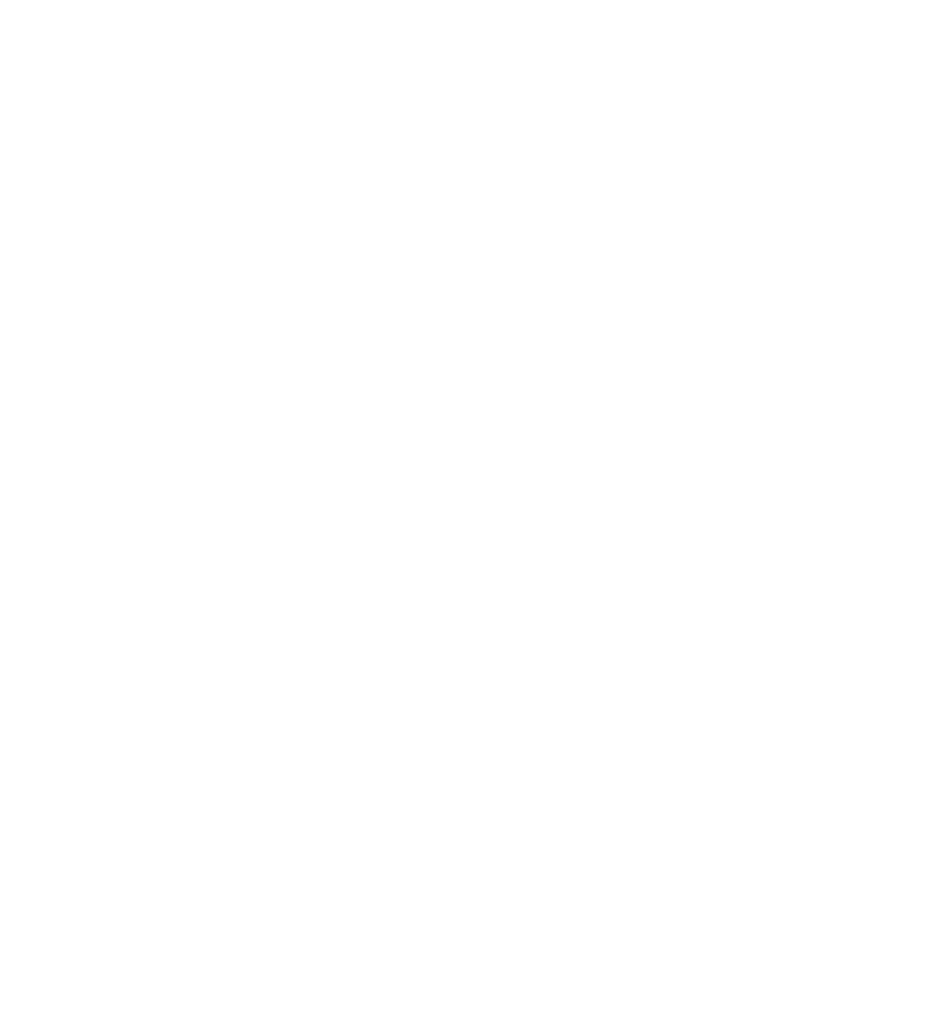 We know a little something about warforged druids and Wild Shape courtesy of ol’ Treebark here from Friends, Foes and Foils Foilo. Click the image to check it out and sign up for Nerdarchy the Newsletter for a special $9.99 coupon for anything in your cart. [Art by Nelson Vieira]

Two down, five more subclasses to go from Exploring Eberron. Forge Adept, Maverick and Infusions artificers, College of the Dirge Singer bards and Mind Domain clerics remain. Circle of the Forged didn’t turn out quite as I’d hoped. It’s a pretty specific sort of 5E D&D subclass designed primarily for a single race so there isn’t as strong of a tie to the campaign setting.

At any rate discovering ways to immerse your character into the campaign setting you’re playing in adds new dimensions to how they view the world and how the world views them. Exploring Eberron contains tons of interesting information and tidbits about the world enough for any player to find cool and interesting ways to help bring characters to vibrant life. If you’re interested in finding out more about this campaign setting Exploring Eberron is a big 250 page book available at Dungeon Masters Guild in both PDF and hardcover options here.