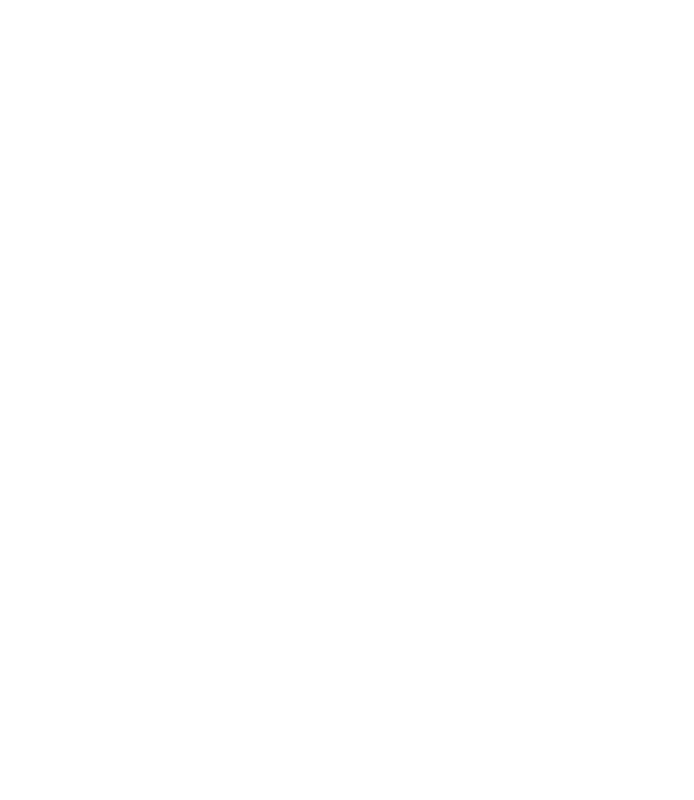 Over at Nerdarchy the YouTube channel Nerdarchists Dave and Ted hail an airship and get starting Exploring Eberron through the character options included in the Dungeon Master’s Guild book produced by the megapopular Dungeons & Dragons campaign setting’s original creator. Eberron is an extremely rich and detailed setting beloved by D&D players from its very beginning. Exploring Eberron illustrates wonderfully how curating character options creates a tremendous opportunity to show, rather than tell, what is special about your world. Exploring Eberron includes several subclasses for 5E D&D characters to choose from specially tailored to the setting, and of course Nerdarchy plans to explore them all. In the case of the Way of the Living Weapon monk I’m going through the book to find the connection points between the Monastic Tradition and the larger world it comes from. So let’s get into it.

Way of the Living Weapon in Exploring Eberron

We find a first reference to living weapons in the very first chapter: Discovering Eberron. This introductory section covers the history and timeline of the world, which not only helps establish the current state of things but also provides Dungeon Masters and players with tons of awesome tidbits and hooks to connect characters and adventures into the setting.

A Way of the Living Weapon monk as seen in the fifth edition Dungeons & Dragons Exploring Eberron. [Art by Forrest Imel]

And there you have it. Will I have the same luck with this format concept when it comes to Forge Adept, Maverick and Infusions artificers, College of the Dirge Singer bards, Mind Domain clerics and Circle of the Forged druids? I hope so but even if there’s no direct link between those subclasses and elements of the larger campaign world, I’ll find something!

We recently started a Community Spotlight on our weekly Nerdarchy the Newsletter and we want to know what you’re up to around your gaming tables. Are you playing a Living Weapon monk? Did you find inspiration from one of our videos, website posts or products? Let us know! Comment on this post, tag us on social media or send us a message and share your stories and images. We love making all sorts of content for you and we want to hear about your adventures too. You get a special coupon for $9.99 when you sign up for the newsletter too. If you want to grab your own copy of this great mini you can grab a copy here.

If you’re interested in finding out more about this campaign setting Exploring Eberron is a big 250 page book available at Dungeon Masters Guild in both PDF and hardcover options here.