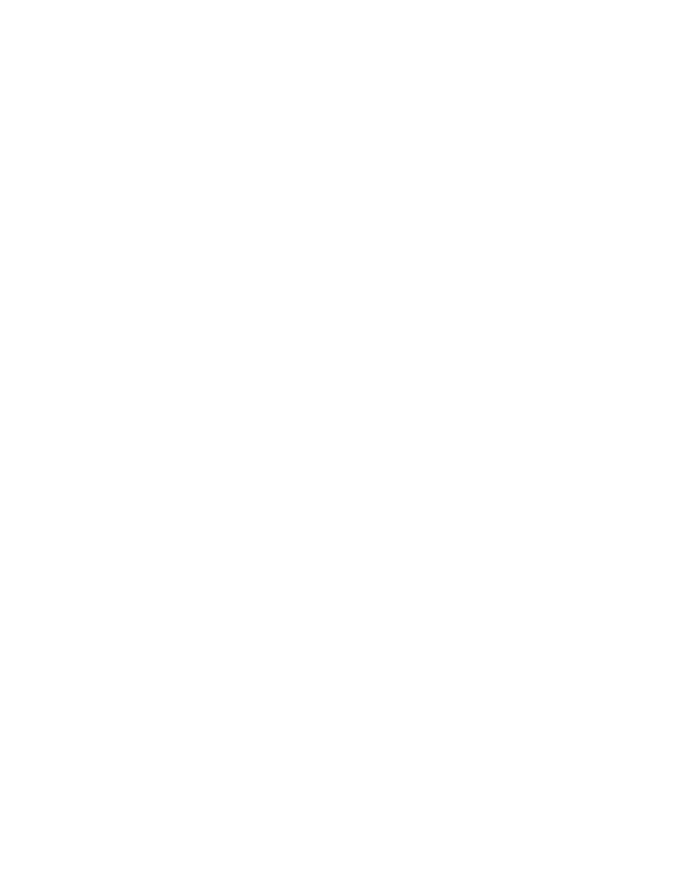 Strongholds and Followers from MCDM

Many of us look back at the old editions of Dungeons & Dragons with rose-colored glasses. Reminiscing about THAC0 and the uniqueness of the old races and classes. One thing I always liked though that slowly died out was strongholds as a level reward. This mostly died off after second edition Advanced Dungeons & Dragons. There was the Strongholds and Builders Guide in 3.5, but I found it more of a Dungeon Master supplement and players never gave it a glance. This goes back to something removed from D&D — politics. Old settings like Birthright, Greyhawk, Forgotten Realms, and Ravenloft all had factions that lead to a lot of political intrigue and plots. Due to this it was not uncommon for people to be awarded baronies in these games and used as quest points themselves. As the editions changed, we would see the leadership feat come and go, and followers and cohorts fall to the wayside. Now from the brilliant mind of Matt Colville and the creative staff from MCDM they have returned these things to the light with the 5E D&D supplement Strongholds & Followers. For those of you unfamiliar with Matt Colville you can check out his Running the Game series over here. Let’s take a look at the book.

Cover art for the Stronholds & Followers book. [Art by Conceptopolis]

The Strongholds & Followers book starts by breaking down the differences between buying a stronghold and awarding a stronghold. This gives a nice aspect of the time needed for these items. The more you add onto and build into the castle the more time it takes and the greater the cost. In 5E D&D, I personally find very little to use my gold on so it’s nice to have something to dump money into.

The book shows you the pros and cons of building new vs. rebuilding from ruins. They each have their ups and downs so it’s best to see how it fits into your game world. It also brings to bear the political issues with holding a castle of some sort, as well as confirming ownership which is a nice aspect. Matt Colville points out — and I urge reading this section of the book — that a stronghold will unbalance the game if you don’t take precautions as the DM so please bear that in mind.

The next couple of sections are about the types of strongholds you can have starting with the keep. The keep section is a more militaristic hold designed for combat-orientated characters like fighters, paladins, and barbarians. Next there is the tower, temple, and establishment for all their respective classes. Each of these sections have a list of general followers that would be attracted to the establishment.

Early on there is an example where Jess, Anna, and Lars build a stronghold together and make it a temple, tower, and keep. The example illustrates how you can play around more with it. Having an Eldritch Knight with a Keep including an arcane tower is well in the realm of possibility if you have the funds. When looking through these sections I recommend players and DM collaborate to see what can be done here. I strongly recommend the DM take notes because you will have to know what’s going on to maintain game balance.

The following few sections and chapters look at followers. They break it down rather well, starting with charts for specific classes and going on into greater detail about what happens to the surrounding area of the stronghold. Each of the charts give various results. You might get a tradesman, an army unit, or a retainer. Retainers are done differently than NPCs, or the Unearthed Arcana sidekick playtest material. They are a unique version of this supplement and I strongly suggest this section is read over carefully.

Strongholds & Followers brings a lot of options to the table, and it’s hard to know how much detail to focus on. The Castle Rend adventure included in the book serves as a great example on how to work ruins into your story as a reward. I strongly recommend reading it.

As for the overall standing of the book, I love the layout. It is a great throwback to early days of D&D when the layouts were all unique to the settings they were for. The writing flows very much like Matt Colville talk,s so if you’re having an issue with the flow of the book I recommend going and watching a few of his videos and that should make it an easier read for you. The design of the items and breakdown of warfare in the back of the book is very well laid out.

I did have some issues reading the book with an open mind though, I will admit. As someone who started most of my gaming back in second edition AD&D this is something I very much wanted. I wanted strongholds and followers relevant again, I wanted something more than “Go here and kill the dragon.” 5E D&D seems to have lost that shine. In an attempt to bring more people into the game I find they have left out a lot of the old tools they used to have for DMs to evolve the story further, so I was very excited for this book.

Reading it over a couple of times, I wasn’t disappointed. It very skillfully brings the old into the new and gives life into something that was taken away. I fully believe this book can give new life to any game and greatly change the landscape with the right party.

There are some things I want to remind players and DMs of. Firstly, this doesn’t give you a portable army you can carry around and use to raid everything. That isn’t the intent of the book. Yes, if you are a tyrant this could be a thing but remember there is always a rebellion lurking in the wings. Also, followers flock to a character much the same as sidekicks do. If you treat them poorly or endanger them needlessly it well within the DMs right to take them away. Mr. Tibbs is only going to tolerate being sent down the trap-filled hall so many times.

You can currently get the PDF from MCDM productions for $20 off their website here. You can also pre-order the book from there as well. Matt Colville had a phenomenal Kickstarter for this and I love the outcome. If you’d like to hear more about the plans from the Kickstarter check out the live chat with him and Nerdarchist Dave from the Nerdarchy YouTube channel below. They talk about some of the things that will come from MCDM and the results of the Kickstarter. Also you can see some of the shows coming from MCDM productions on Colville’s Twitch TV.