Fifth edition Dungeons & Dragons revolves around ability scores (physical and mental character traits) and how those scores apply to proficiencies (what you’re good at). Both are represented numerically, with modifiers to any number you roll on a d20 whenever you make a skill check. Ability checks are written like this: Ability (proficiency). For example, your Dungeon Master might call for a Dexterity (Stealth) check. The reason for this is Dexterity is the applicable ability score, while your Stealth proficiency allows you to further modify the skill check. Quick disclaimer: any 5E D&D DM can require or allow any ability check or skill proficiency check for any reason, even outside this purview. This article is meant as a guide for new players and DMs to explain how skill checks work and what they look like, narratively. 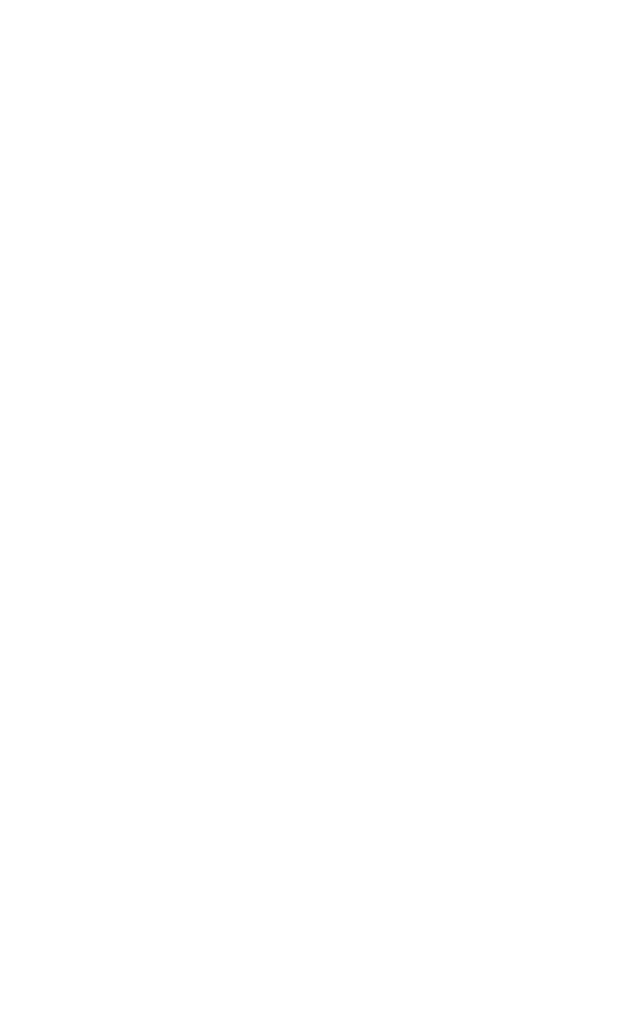 Shush! Don’t let them hear you! Oh, shoot, now I have to see if they heard me! Guess It’s time we talk about Stealth.

Before we get too far into it, let’s see how the 5E D&D Player’s Handbook defines Stealth as a skill proficiency:

“Make a Dexterity (Stealth) check when you attempt to conceal yourself from enemies, slink past guards, slip away without being noticed, or sneak up on someone without being seen or heard.”

Hiding isn’t always for cowards. Sometimes it’s for the cunning. After all what you don’t know can definitely hurt you, especially in Dungeons & Dragons.

Trying to avoid notice isn’t only for escaping or avoiding danger. Many times you might try to lie in wait, ready to spring an ambush. When you need to avoid notice, regardless of why you’re hiding, Stealth is your go to skill. A Dexterity (Stealth) skill check is almost always contested by a Wisdom (Perception) check. I could see reasoning an Intelligence (Investigation) check if the creature in question looks for clues to piece together things that seem out of place.

Stealth isn’t necessarily only for yourself. You might try to hide a treasure, a scrap of paper or some other object. I would rule these as Dexterity (Stealth) skill checks as well. In general, Stealth is about avoiding notice.

When examined at face value Stealth seems fairly straightforward. But when you think about it in terms of avoiding notice instead of remaining unseen that’s when things can get interesting!

Maybe you have a character who’s excellent at blending into a crowd. Maybe your character knows how to be seen without being noticed? This would also qualify under Dexterity (Stealth). The argument here stems from the idea that being unnoticed in a crowd still relies on Dexterity. You need to avoid bumping others or causing too much of a commotion.

When hiding in plain sight the key is to move and act inconspicuously. Match those around you. If your character finds themselves in a panicked mob, one of the best ways to attempt Stealth is to scream and wave their arms like the rest of the people around them. I could see where some might argue this bleeds into Performance or Deception territory but for me, I would allow a Stealth skill check just as easily since the point is to remain unnoticed and undetected.

Stealth might also be in order if you’re attempting to hide your conversation. Whether by avoiding moving your mouth too much while guarding against lip readers or keeping your tone even and volume hushed Stealth definitely makes sense, contextually.

Quiet as a mouse, scary as a spider

This is less of a story and more of a theory, but just let this sink in for a minute: druid criminal. Forget cat burglary! That’s so yesterday. Mice and spiders are where it’s at.

Every druid possesses a special feature they gain at 2nd level called Wild Shape. Wild Shape imposes limitations on CR (which is irrelevant here) and spellcasting but it allows a druid to assume the form of an animal. When transforming, all worn and carried items can fuse into the form (this part is important).

Let’s imagine you’ve got your thieving criminal character; shifty disposition, black eyeliner — the works. However, this thief is no rogue. Rogues are too easily detected. Instead suppose your druid sneaks in using Stealth while in the form of, say, a mouse or a spider. You get the idea. They sneak in, shift out of their animal form to collect their haul then shift back into their animal form again (with everything they just took fusing into it), and they make off with the goods into the night.

And don’t get me started on if your druid has access to pass without trace. That spell allows a +10 bonus to Stealth rolls and allows movement at a normal pace while being sneaky!

Forgive the slight tangent but I’ve had the criminal druid idea on the brain for a few weeks now and I needed to indulge. And if we’re talking unnoticeable, that’s just about as sneaky as it gets!

What do you think? Do you have other ideas for clever uses of Stealth? Do you know of some character builds that absolutely break this skill? We want to hear from you in the comments! 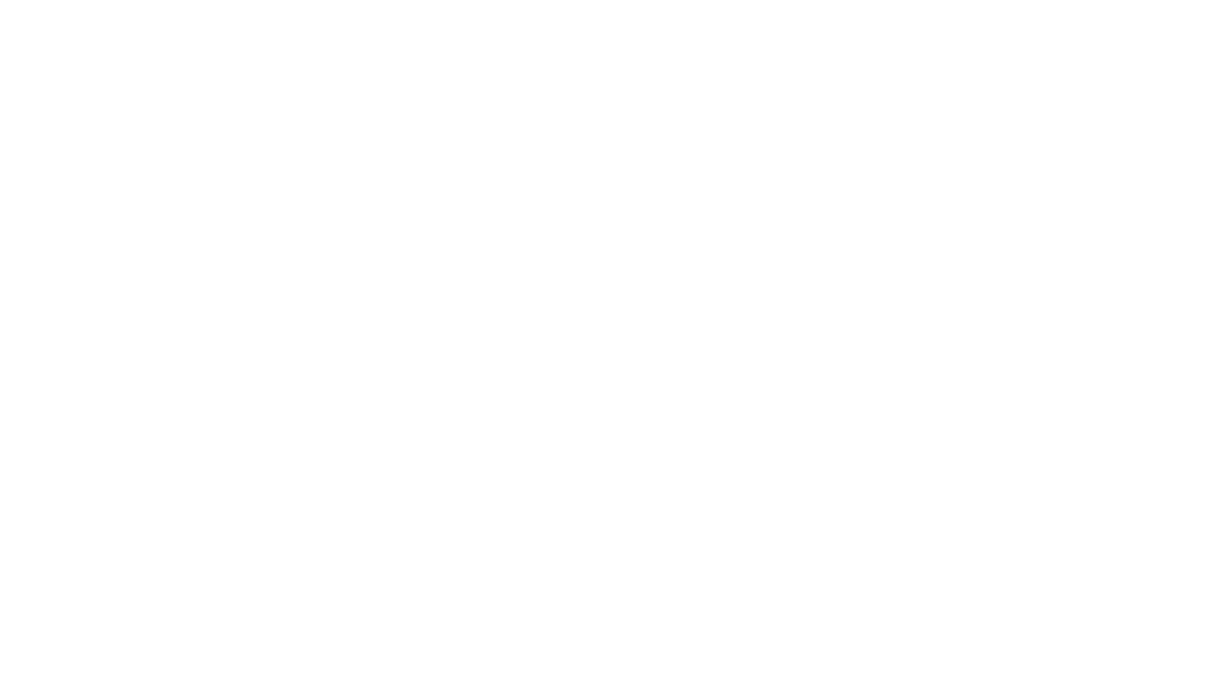 Are You Ready to Rock? | Tool Time with Mason’s Tools in 5E D&D 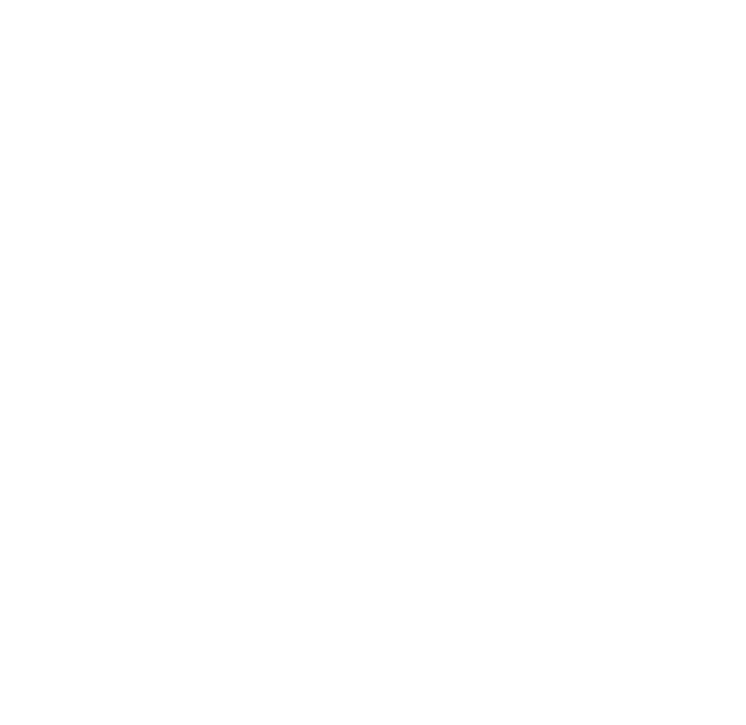 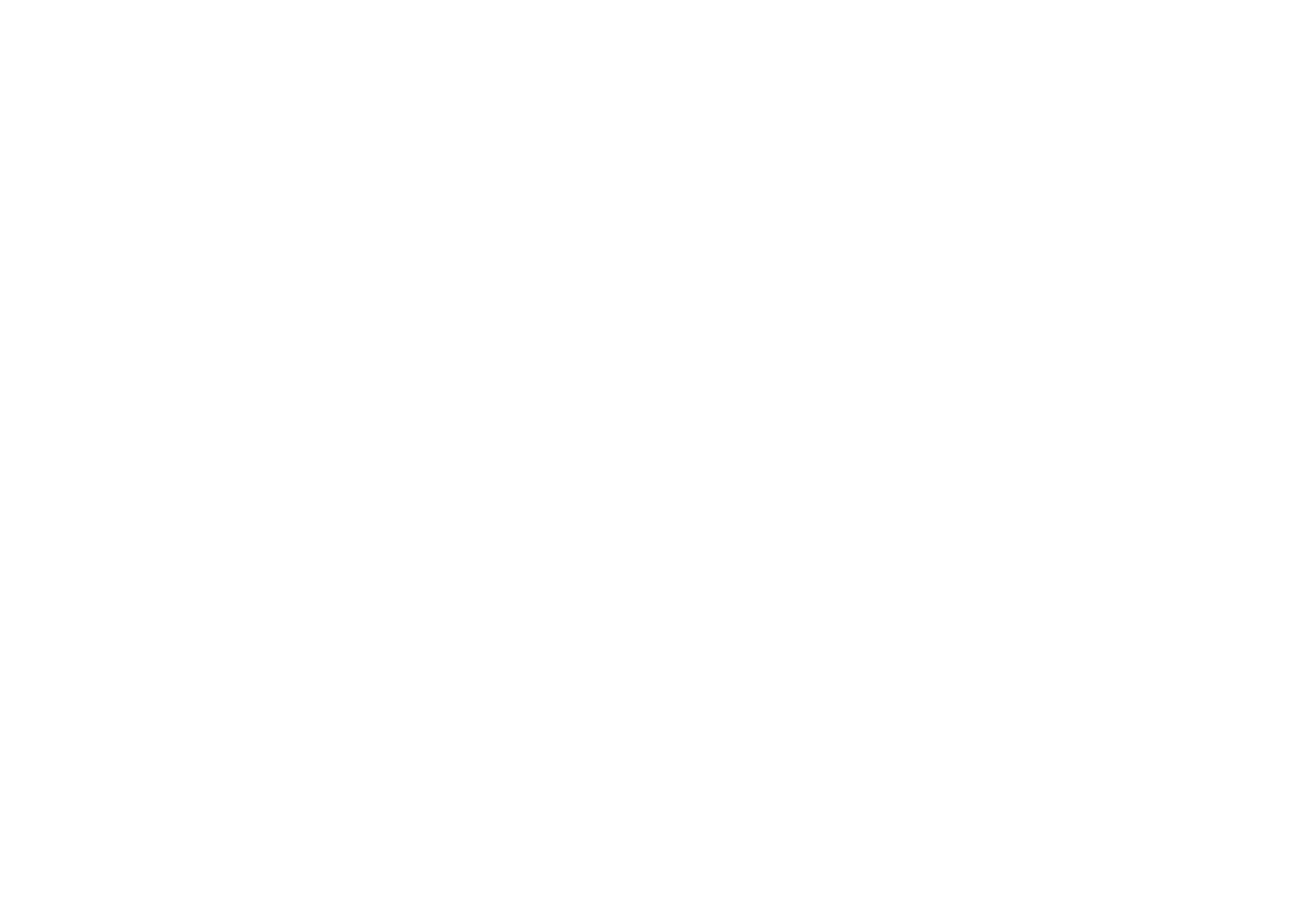