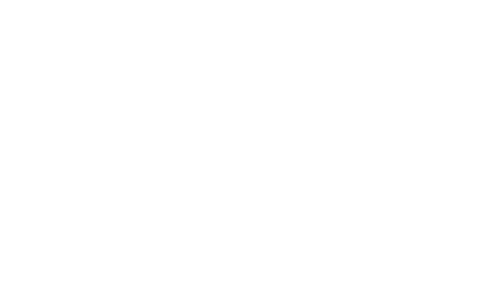 RPG Crate Holds the Recipe for Adventure for 5E D&D

If you know anything about RPG Crate you might already be aware of their wondrous Recipe for Adventure cards. If you have watched the monthly RPG Crate game I have run for a while over at Nerdarchy the YouTube channel you may have heard me talk about them. Recipe for Adventure cards are fun index cards that allow you to take your fantasy roleplaying game to a whole new level.

D&D cooking with a Recipe for Adventure

These fun Recipe for Adventure cards from RPG Crate are double sided and set up so you have a recipe on one side — a normal recipe with a twist. You can use the recipe as is to actually make what is on the card. But each recipe is typically given with a fantasy ingredient and given a fantasy name. Options like Fizzing Potion, Devils on Horseback or Ghost Pepper Fireballs.

Since we in the real world usually do not have access to fantasy ingredients they are written with substitutes for real world ingredients. For instance a Beetle Bowl gives you grubs as an ingredient but includes an alternate.

“Jungle grubs are filling and usually plentiful, but if no grubs can be found or the stomach is weak, shrimp will do.”

The comical approach on these cards amuses me tremendously. But these cards are called Recipe for Adventure, so where is the adventure? It could be in asking for these ridiculous items at your local grocer, but really it is the other side of the card. The other side of these cards features a fully prepared encounter designed for adventurers to collect the fantasy ingredients. With several game streams out there combining D&D and cooking clearly there’s players out there for these Recipe for Adventure cards.

When I look at this set up I see only one clear choice for anyone who loves both roleplaying games and cooking. You invite your friends over for a game and before they get there you prepare the recipe, but keep it hidden. Run your encounter and while the cook who hired the adventurers “makes the food” you sneak away and bring in the real food and share it with the group.

Everyone would get to sample the food you created because of the encounter where the characters participated in creating the same dish and you get a new gaming snack each time you run it this way.

If you are running games out of a singular location a town or settlement this type of adventures allows for one shots you can quickly set up and run. Recipe for Adventure just as easily allows for an ongoing campaign, but it also is set up so your quest giver can be a chef. Maybe they work for the king, or they are a particular mage who just enjoys food. However you use this you have a series of ready made encounters with maps and a fun set up.

The options in this Recipe for Adventure Cards for DnD 5E Kickstarter are rather simple. No stretch goals, no crazy add ons. If you want to back, which I recommend, you have as your options to get the 25 unreleased encounter cards with recipes or you can get the cards and a Master Chef’s Apron.

While there have been cards included in the monthly box RPG Crate issued over the last few years, these are brand new and unreleased cards. Adding in roleplaying, some exploration and any random encounters and you could seriously use these as your primary material for a campaign arc if you wanted to focus on cooking.

So dive on into this Kickstarter and get cooking.