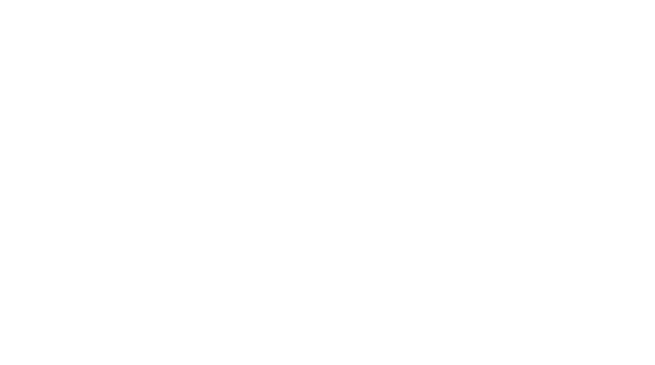 Kickstarter Korner for March 2018, Week 1
The Return of Rappan Athuk: Reborn for 5E on Kickstarter

The number of tabletop roleplaying game systems in the modern era astounds me. Variety abounds throughout the mechanics, settings, and systems that have been published by big names and indie developers alike. But they all have certain pillars in common. In my opinion, the aspects of an RPG that form the foundation for all those that have been, that are, and that have yet to be developed are: Action, adventure, and association. Some games may focus on these pillars with greater or lesser emphasis. But I think it’s fair to say that these are the core elements that constitute an RPG experience.

Action encompasses anything that concerns conflict. A dispute between nobles over inheritance of a duchy. A pitched combat between orcs and an adventuring party. An interception of a shipment of rare trade goods by an intergalactic pirate fleet. A theological debate between two priests of different gods. A conversation between a warrior and a sentient sword that promises power in exchange for the warrior’s soul.

Action is the means by which we see characters interact with elements of the setting that are hostile to them, no matter the degree. And, as a result, action becomes the lens that allows us to see how those characters deal with the conflicts based on their personalities and their experiences that we, as players, have given them.

Adventure is what occurs in the interim between action when the characters have a purpose. It’s traveling from Generic Town A to Generic Town B. It’s going to the library to research what a vampire’s weaknesses are. It’s procuring a ship to set sail halfway across the world. It’s braving the wilds of the uncharted planet to locate the base of rebel forces. It’s even looting the bodies of the dead bandits to see what treasure they had on them.

Often we see action punctuate the adventure. The party is ambushed on the road between Towns A and B. A fight breaks out in a space-bar between mercenaries and the police. Pirates attack the ship the characters have booked passage on. The vampire shows up after the party leaves the library and displays his might to discourage them from pursuing him.

And this is good! If action didn’t serve as the proverbial exclamation point at the end of a sentence of adventure, it’d be a boring story indeed. But the important bit here is that adventure handles the time between the spurts of action where the characters are moving toward a goal or objective.

Association is the category of events that occur to demonstrate how the characters interact with the setting when there’s a question about what happens next. It’s talking to the innkeeper to get rumors about the next quest hook. It’s the old wizard from the tower on the hill offering his assistance to the party. It’s the new starship captain introducing herself and sitting down for a drink at the space-bar with the party. It’s the cleric taking a few moments to commune with his god, seeking guidance and comfort before the battle that decides the fate of the world. It’s the party choosing to build a castle and create a home base so they can adventure in the region and have a safe haven to return to.

And often, if done well, association leads to more adventure or action. It wraps back around to connect the other pillars together. As such, association is the most general of the three. It’s a catch-all for anything else that the group of characters does that interacts with the world and determines their place in that world. Let’s examine what a tabletop RPG is. At its core, when we engage in the hobby, we gather with friends and we tell consistently evolving stories governed by an overarching rule system that informs the way that those stories play out. The process is collaborative and, generally, we appoint one member of our friend group to lead us (the Game Master or Dungeon Master or Judge or whatever other name your favorite rule set assigns to this individual). Granted there are some fantastic games out there that are GM-less. But for the purposes of this discussion, in those instances we can treat the entire group as the leader.

From this definition, what do we learn? That it suffices to approach this subject from the perspective of a storyteller. In other words, to describe the aspects of an RPG that are common among most, if not all, iterations of the hobby, we can look at the components of a good story.

And that’s the key to this whole discussion. Action, adventure, and association are the ingredients that novelists, orators, filmmakers, and playwrights have been brewing to make narrative concoctions since the inception of storytelling. Action creates conflict. Adventure bridges the gap between conflicts. And association develops the relationships between characters and the setting that bring about more action and more adventure.

It’s the cyclic relationship between these pillars that keeps us coming back to the table for more. And it’s what enables us to craft stories in a collaborative way, continuing to transform them according to the rule system that governs our play. When we sit back after a session or at the end of a campaign and we talk about what happened, we can plainly see the interaction of these pillars, after we’ve created something truly special.

One last note: the analysis I just gave is system agnostic. The reason we can talk about these pillars in such generality is because of the way I approached the discussion from the beginning. If we remove the rule system from the table, we are left with a story. And that’s the crucial point. When we add the rule system back in, that doesn’t change the pillars that inform what is being told. It only alters how those elements are incorporated back into the fold.

Hopefully, you enjoyed this introductory article. In the articles to follow, I’ll focus on fifth edition Dungeons & Dragons for two reasons: it’s nearest and dearest to me, and the development of D&D has heavily influenced the ways that other RPG systems have developed.

But I want to do this in a very particular way: the historical context of the game and how these pillars I’ve described have developed in importance over the course of the game’s lifespan. Often we forget about the past and how it has shaped our perceptions of our own interests. So it stands to reason that if we examine this facet of the hobby, we’ll gain new insights and can hopefully glean some wisdom to apply to our own games at home.