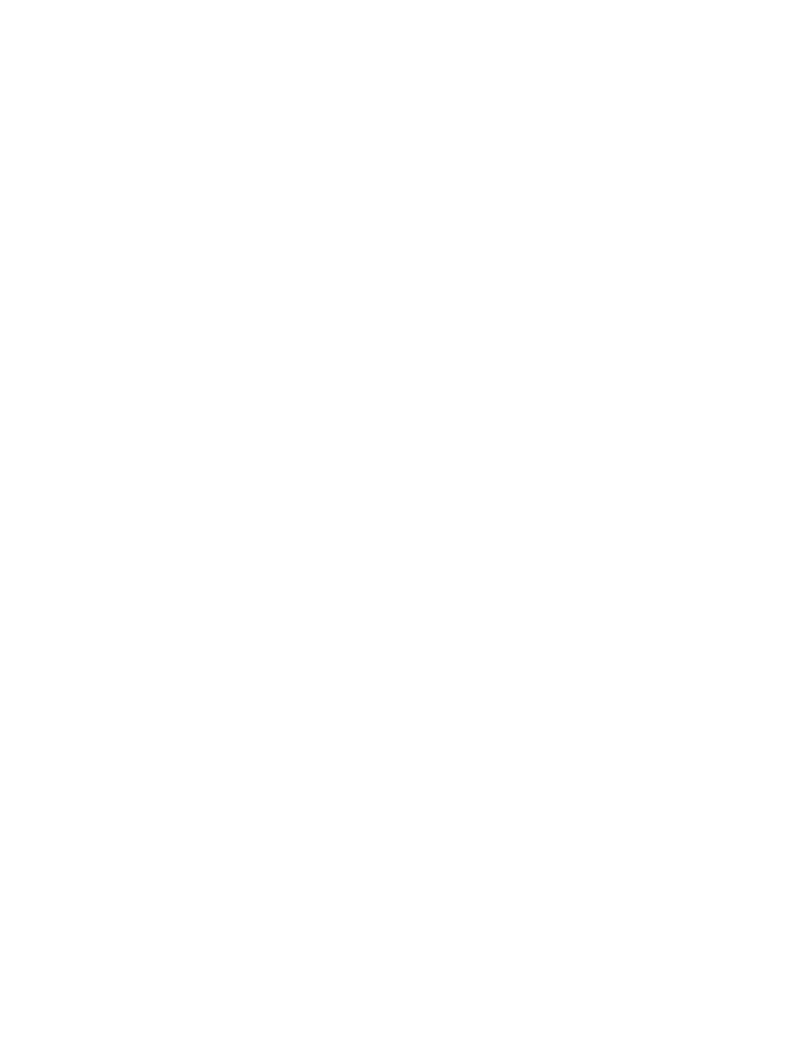 Are your fifth edition Dungeons & Dragons adventurers afraid of the dark? After a jaunt into a world perpetual darkness to face the threat of the Void Eye, they will be. I felt inspired to create some new stuff to go along with Gaze of the Void eye over at Nerdarchy the Store. You might find this new NPC shadow assassin and their powerful magic rings useful to add as a precursor to an evening adventure or to take your campaign in an unexpected direction. Lair of the Void’s Eye should challenge 4-6 characters of 10th-14th level, plus there’s new Shadow Spells, magic items, creatures including Bharagru the void eye and tools for traversing a 5E D&D world of darkness.

Peering back from the shadow

Bharagru the void eye has had more than one servant over the years, but not all are loyal. The elven assassin Rassien was taken from his bed in the middle of the night by the void eye who had a premonition this creature would be able to do great things for Bharagru.

Rassien was brought up quick and hard by the void eye. He was raised without compassion or mercy and trained to be cruel and heartless. Rassien is smart, agile and patient. Knowing his surrogate parent never cared for the elf, he knew any failure would be met with harsh penalties. Rassien used this to improve his skills and gather as much loyalty as he could from his callous master.

Rassien eventually fled the Bharagru’s service while he was supposed to be eliminating another target. A potentially rival beholder moved into the area and Bharagru wanted nothing to do with it. If adventurers encounter Rassien in a friendly setting, for a price he gladly shares information he has on Bharagru, though fearing the void eye’s wrath he will not reveal any traps or maps. Rassien does not think his master is capable of being brought down. He has faced the terror and lost.

He will gladly reveal any and all information he was given, which is not much, about this rival. Perhaps these adventurers will do his work for him. Rassien could be hired to take out the adventurers ahead of time if Bharagru believes them to be a threat. Rassien could be trying to convince the adventurers for help to escape his torment or any number of other ideas. Make sure you check out Gaze of the Void Eye over in the store. There’s also a special offer attached to Out of the Box: Encounters for 5th Edition to stock your digital shelves with this and a whole bunch of other 5E D&D stuff ready to drop right into your games here. Thanks for reading. Until next time, stay nerdy!

Shadow assassin of the Void Eye

Rassien can be used taking the assassin from the 5E D&D Basic Rules and applying the following changes and details:

Making sure your strikes are lethal is very important to an assassin. Once Rassien proved his worth Bharagru fashioned this ring to aid his mission but its biggest perk would do little against the Void Eye itself. This band of black metal looks pock marked as if its surface has been damaged by acid. Not being smooth it is a constant irritating presence to any who wear it all the time.

While you wear this ring your melee attacks deal an additional 1 point of necrotic damage. As a reaction when you hit a creature with a melee attack you can choose not to deal the additional necrotic damage. If you do, your attack is considered a critical hit and all of the damage you deal is necrotic damage. The target’s hit point maximum is reduced by the amount of damage taken until they finish seven long rests or until restored with a greater restoration spell, a remove curse spell, or similar magic.

Once you use this feature the ring loses all magic until the next dusk.

While wearing this ring you have advantage on all saving throws against magical spells and effects.