Browsing around Amazon recently I saw a recommendation for The Secret History of Giants, by Ari Berk. The compelling cover art and design caught my attention and I’m a sucker for folklore and kitschy monster stuff so I ordered a copy. Turns out the book is part of a series along with The Secret History of Hobgoblins and The Secret History of Mermaids and Merfolk, written as interactive children’s mythology books. The author Berk is a professor of English at Central Michigan University teaching mythology and folklore among other things, a former editor for Realms of Fantasy Magazine and sits on the board of the Mythic Imagination Institute. So I’d say he’s got the bona fides. Coming across The Secret History of Giants when I did made an impact in a big way at just the right time for my fifth edition Dungeons & Dragons endeavors and already left a large footprint in the campaign world and among the players for the Nerdarchy team game we just started playing.

Old Ordulph of Tavistock in his stone-speaking Tunic, replete with his many favorite objects collected over his 1,198 years of striding, as described and illustrated in Secret History of Giants.

The big deal with giants

“O, it is excellent To have a giant’s strength; but it is tyrannous To use it like a giant.” — William Shakespeake, Measure for Measure

Giants feature in myths and stories for as far back as they go and they’re pretty relatable among the myriad of monsters in folklore as simply terrifyingly large humans. Often villains in stories, you might consider giants act the same as humans do to species we tower above in stature, which really only makes giants even more scary. What I enjoy about The Secret History of Giants is the approach that the mythical giants and other Secret Folk of stories used to be on friendly terms with humans but our own wrongdoings caused a divide and loss of trust and understanding. This titular secret history explains how giants once interacted with the world and continue to do so under our noses even now.

This sounds like a great place to start for interpreting giants in a 5E D&D campaign. Say what you will about giants being big sacks of hit points, I think it’s all about the presentation. The Secret History of Giants gives a Dungeon Master a terrific tool for presenting giants early in a campaign when characters — and players — rightly tremble at the thought of facing such a foe. The book is written as a collection of lore gathered by an organization called the Order of the Golden Quills. These archivists and scribes are guardians of long-forgotten knowledge very similar to our own Order of the Wizened. Any time you can share information with players through their characters interactions with the setting is much more engaging than expository info dumps.

In session zero for our Nerdarchy team campaign the players showed interest in giants (perfect timing right?) so I felt more than prepared to start giving them giants right off the boat. Literally. Like, the moment they disembarked from the ship their bargain adventuring guild chartered to take them to the starting village they encountered a family fleeing a giant attack in another town. They’ve got an entry in their adventure log and haven’t even reached the village tavern yet. By the end of session one they spotted a villager reading a book by the Order of the Golden Quills, examined a henge with Giantish runes, discussed possible methods of taking down a giant and engaged with the villagers wondering if their home would be the next stop for the hungry giant. Most of the stuff related to giants sprang from the first two pages of The Secret History of Giants. Now that’s some value!

The Order of the Golden Quills houses the world’s greatest collection of knowledge about the histories and cultures of the Secret Folk in a remote castle. The place is open to the public from midnight to 7 a.m. on the last day of February every third leap year. I really like this little sidebar in the book for 5E D&D inspiration because now it sounds like a quest. Characters love uncovering secret knowledge and a place like this sounds too tempting to resist. So building off that pregame discussion where players expressed interest in giants they might find a clue on how to contact the Order and visit such a storehouse of knowledge. There’s even a map of the Order’s Hall of Giants. 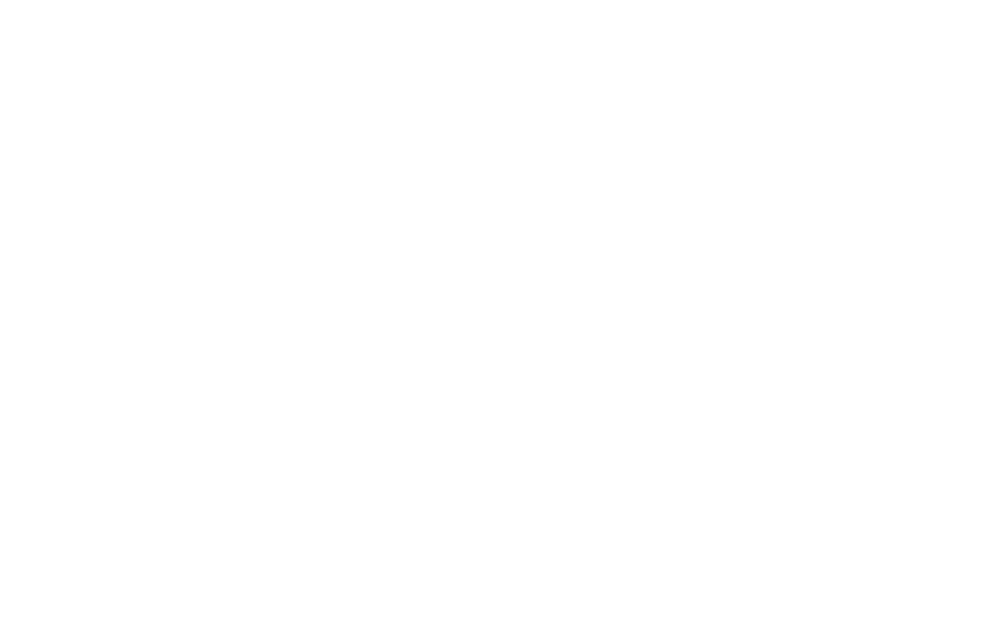 It sounds an awful lot like The Secret History of Giants is a book of 5E D&D content but it really has nothing to do with games at all. The book makes a nice companion piece to Volo’s Guide to Monsters, which already contains immersive sections on giants and other monsters. VGtM does a great job of presenting material about giants in big, broad strokes, and Secret History of Giants enhances the picture with dozens of tidbits and trivia about specific giants and the mythology and legends of giantkind.

Mysteries of the giant’s sack, the importance of a giant’s club and giant home life are all explored in Secret History of Giants. Several secrets are legit hidden in the book too, behind concealed panels of pages, flip out card and fold out spreads. A primer on the written code of giants hides among the pages as well as a giant recipe book and calendar of the giant year. Details like these can really hook players. In my experience when characters get to use their noncombat abilities in significant ways everyone seems to get a kick out of it so things like this offer a window to characters who understand Giant, show interest in cooking and Nature or even Arcana experts.

And giants don’t just terrorize the countryside all the time either. Giant culture covers things like their occupations and hobbies, games, pasttimes, fashion and rituals including a really interesting section on stone lore and charms itching to get 5E D&D-ized. In fact as I’m writing this I just discovered another concealed bit of giant lore on mystical gems and minerals and 100% this is going into the campaign. If I’m honest I think Secret History of Giants grows in size every time I flip through it because I’m still finding new stuff to put in front of players and see what they do.

A four page fold out spread in the center of the book reaches even beyond giants to examine other giant creatures of the world. This Zoologica Giganticum touches on legendary creature like White Lions and Blue Oxen and the ancient enemy of giants, dragons, along with oversized beasts like giant spiders and giant boars. Rocs make an appearance, as do giant Mayan bats and Addanc, a monstrous giant beaver.

Since Secret History of Giants is a purely fictional book (or is it?) without any ties to 5E D&D or game mechanics of any sort, it might be the perfect prop for a campaign. If your group is really interested in a game involving giants, consider giving the players and their characters a copy of Secret History of Giants. They might spend a bit of time adventuring to get their hands on it, or maybe the campaign premise makes the party Order of the Golden Quill agents operating from their remote castle and tasked with research on giants. Their patron provides a copy of Secret History of Giants, and the party’s goal is going out to gather evidence and information on current giant culture. Giants might be hiding in plain sight anywhere in your campaign setting.

I already ordered myself the other two books in this series without hesitation, so you can be sure to find more about those secret histories soon enough. In the meantime check out Secret History of Giants here and see if it inspires your 5E D&D games as much as it has mine.