Nerdarchy > Blast from the Past  > Gamer Community and Group Identity 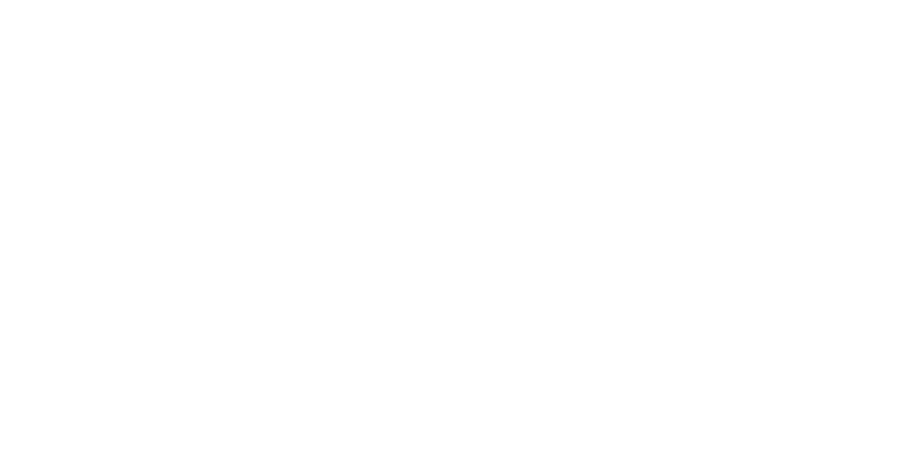 Group identity is important to tabletop roleplaying games. Heck, it’s important to any group of people. We as gamers see ourselves as a community. Whether they admit it or not, people need community. “Man is by nature a social animal; an individual who is unsocial naturally and not accidentally is either beneath our notice or more than human,” Aristotle wrote in Politics. The lone wolf is actually quite a rare phenomenon. Now, if you want I can go deep into scholarly literature about collective identity and start quoting research, but I won’t. After all, while I may be working toward my PhD, such academic stuff isn’t everyone’s cup of meat.

Evolution of the gamer community

At the dawn of RPGs in the 1970s and ’80s we gamers were not as common as today. More often than not we were the social outcasts. We were the nerds, or people with *ahem* less developed social skills. If we were lucky we found like minded people and formed gaming groups. The gamer stereotype was of someone who hadn’t showered in a month, probably overweight and male. Women were very rare in gaming back then. I’ll come back to this.

Within the RPG hobby people formed groups. I’ll stick to Dungeons & Dragons and its decedents for my examples but this goes across almost every RPG genre. After all it’s more fun playing with others than playing with yourself. Umm…right.

Anyway, the players form a group — a party to delve into the adventure the Dungeon Master devised. If the DM is worth their dice said adventure will be quite challenging, so the party must work together or the characters in it will die. An adventuring party becomes a cohesive unit or it ends. Full stop. TPK. Pining for the fjords. Therefore if there is a disruptive element that person may soon find themselves disinvited to the table. Shunned. Take your dice, your badly painted miniatures and that smelly meal you brought for yourself and go home!

Also, the idea of the game, and pretty much any game is to have fun and enjoy yourself. If there are people being jerks they ruin the experience for everyone. Jerks come in many flavors, from the ubiquitous rules lawyer, to the glory hound. to the prima donna. I’m sure any gamer who’s played more than a couple of games can relate. Many times over pints at a gaming convention hotel pub I’ve heard tales of horrible players who did this or that and if or how they received their comeuppance.

For a long time gaming was an almost exclusively male hobby. Females were rare for several reasons. For one, many of the socially awkward guys simply didn’t want them there. They were seen as intruders in a guy’s thing, similar to the saloons before Prohibition where women were not tolerated lest they be working. Other examples are exclusive men’s clubs and fraternal organizations where women lacked the imagination to play, or would ruin things by merely being there. Some groups didn’t want women there because their characters did horrific things with the NPC females in the game and they didn’t want women to hear. Remember, this was the ’70s and ’80s when men were kings of the castle and women better be in the kitchen making a sandwich.

Often, people in the groups made lewd and suggestive comments, which women rightfully found repulsive. Sometimes it was meant in jest, but to a woman who must be on guard at all times lest she be assaulted, “I was just joking” isn’t a valid excuse.

Over time more women joined the hobby. The kids who started playing when they were young came of age and were far more tolerant of women and others joining groups. The older players tended to game together — again, the whole social cohesion thing.

Editions passed. New games sprouted up. Vampire was a major hit and brought lots of new blood into the hobby (pun intended) especially teen girls. Older players like me for the most part didn’t like the new editions. They played too much like a video game.

At this point, I could go into Gamergate and online misogyny still rampant today. It’s a symptom of the same issues I mentioned above except the people involved are even more isolated and therefore harder to throw out than on an in person game. However, that’s an article for another day.

The Lord of the Rings movies and the fifth edition D&D brought waves of new players to the game, of all genders, races and personality types — you name it. Most of them are unaware of the game’s history. After all there are orcs to kill! They may have heard of the old days from the gray haired gamer behind the counter of the Friendly Local Game Store and their friends, but THAC0? Too much like math!

These new and enthusiastic players easily found groups using the internet and formed a worldwide community. Where we old people had to use word of mouth or postings in game stores to find rare players the new folks had many from which to choose. This is a great thing! They formed cohesive groups that led to strong adventuring parties that led to memorable games.

Here’s my example of what happens with a bad apple destroying a party. A couple of years ago I gathered a member of my gaming group from the ’90s and two gamers I knew from my job at a bookstore to play 2E AD&D. The bookstore people knew 5E D&D as did my ’90s person but I didn’t. My knowledge of 2E A&D is encyclopedic as, well, that’s when I worked for TSR. I felt I needed one more player and advertised for one through local gaming channels. A local person answered (I’ll call him Rich). He said not only would he play 2E AD&D but he had two other newbies who would join — and he could host! Sixplayers! Wow! Most in a group for me since college! 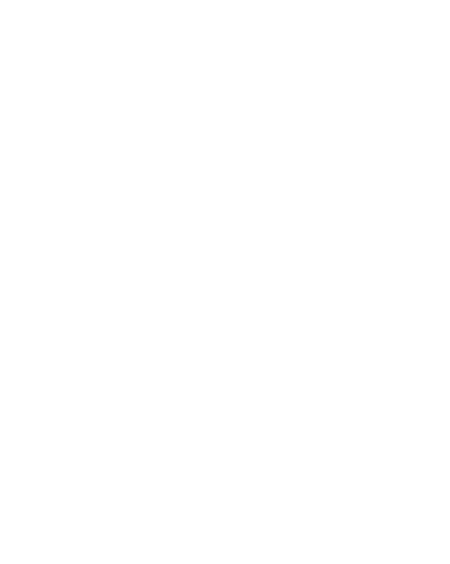 Haunted Halls of Eveningstar is an adventure for AD&D 2nd edition. [Art by Erik Olson]

We arrived at his house for the first session. I chose Haunted Halls of Eveningstar as a module to introduce people to the campaign. It’s a beginner’s module with a town and a dungeon. Typical beginner stuff. However, the module specified the town was very used to having parties of adventurers come through to challenge the Haunted Halls and never return. As such, adventuring parties were their major source of income. I decided some of the merchants would be, shall we say unscrupulous in their dealings and wildly overcharge the characters for everything at first. I made sure the characters started with lots of spare cash in addition to basic equipment.This would also introduce the minions of my campaign Big Bad to the group as well, in the form of low level spies in the town. They would report the comings and goings of adventurers up the chain of command and their eventual discovery would lead to the next adventure after this one.

The characters arrived in the town. Rich was playing an elf fighter/magic user/thief. This should’ve tipped me off what kind of player he was. Unlike most elves he was loud and abrasive, took exception to the townspeople and so on. When in the tavern, there were two elves, drow disguised as grey elves, who happened to be spies of the Big Bad. There was also a disabled high level fighter who would sell the characters information about the Haunted Halls. This fighter was very secretive as he suspected “spies — everywhere spies!” The dwarf cleric managed to gain access to the fighter, and they were quietly negotiating when Rich barged over and started loudly making demands. The fighter just glared at him, not speaking. The dwarf cleric tried to calm the situation when Rich spotted the two elves. He then went immediately over and sat at their table without being invited and started speaking to them in Elvish. The drow glared at him angrily for the intrusion and bade him go away.

That was too much for Rich. Rather than wonder why his character left the tavern, mounted a horse and left the town to go home and start a new team. I continued playing through the tavern, occasionally telling Rich he encounters merchants on the road, or a civil patrol. Nothing out of the ordinary or dangerous. Add to this Rich was very disparaging to his wife (who wasn’t playing) and one of the other new” players (I’m not sure if they were related) to the point where it was uncomfortable for everyone.

We ended the session and the three players I brought were horrified at Rich’s behavior. I said, “Maybe he just had a bad day,” but for the two bookstore people this was enough. They didn’t show up at the next session. Rich was even worse the second time. I ended the session early and an hour later texted Rich the game was over. I never received a reply. From what I’m told at the local FLGS Rich is well known as a horrible player in any game and was banned from several venues in the area.

Rich destroyed the cohesiveness of the party and the game, and in so doing ruined the campaign. I can’t even look at that module or my reams of campaign notes without thinking of that horrible experience. Myself and my three players tried again but it fizzled out quickly. The bookstore people are back playing 5E D&D in a local group to which I was never invited.

If you’re reading this, you’re probably a gamer. We now wear this title proudly. For us gaming means friends, community and shared good times. We create legends — tales we’ll tell for years to come! We are a community — a vast and diverse community. We are living in a golden time dear reader, when we can escape the horrors of today’s world into the warm embrace of friends and games that we all enjoy.