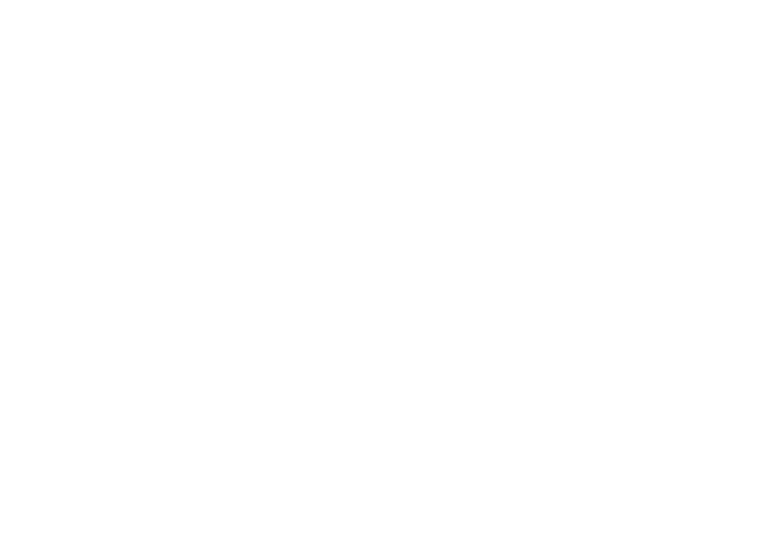 Over at Nerdarchy the YouTube channel Nerdarchists Dave and Ted strike a chord with Exploring Eberron with another look at the character options included in the Dungeon Master’s Guild book produced by Keith Baker, the original creator of the megapopular Dungeons & Dragons campaign setting. D&D players embraced Eberron’s rich and detailed setting from the very beginning. Exploring Eberron does a terrific job illustrating how curating character options creates a tremendous opportunity to show, rather than tell, what is special about your world. Exploring Eberron includes several subclasses for 5E D&D characters to choose from specially tailored to the setting, and Nerdarchy explores them all like we do. In the case of the College of the Dirge Singer bard I’m going through the book to find the connection points between the subclass and the larger world it comes from. So let’s get into it.

College of the Dirge Singer in Exploring Eberron

Some of the subclass options in Exploring Eberron are broad while others dig deeper into specific themes and concept throughout the campaign setting and this DMG book. The origin of the College of the Dirge Singer comes heaped with lore and flavor focused primarily on the goblinoid Dhakaani Empire.

“This ancient tradition was developed in the Empire of Dhakaan, and is largely unknown beyond the goblinoids of the Kech Dhakaan. The duur’kala — Goblin for dirge singer —  are the historians, diplomats, and spiritual leaders of the empire.” — Exploring Eberron 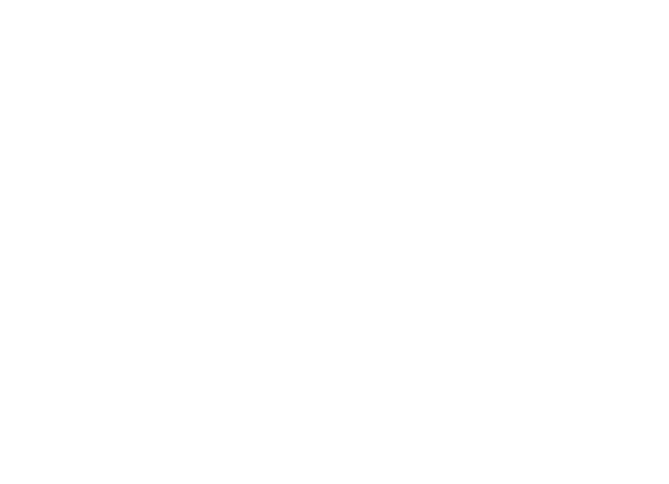 A bugbear riding into battle on an armored tiger as seen in Exploring Eberron. I’m gonna assume they’re a Dhakaani bugbear. [Art by Olie Baldador]

We’ve now covered four out of five from new subclass options from Exploring Eberron with Forge Adept, Maverick and Infusions artificers remaining. The subclasses in the book definitely speak prominently to specific races found in the campaign setting, and so far none so much as the College of the Dirge Singer. This Bard College packs tremendous flavor and players interested in incorporating these elements into their own characters will find a lot to love.

Discovering ways to immerse your character into the campaign setting you’re playing in adds new dimensions to how they view the world and how the world views them. Exploring Eberron contains tons of interesting information and tidbits about the world enough for any player to find cool and interesting ways to help bring characters to vibrant life. If you’re interested in finding out more about this campaign setting Exploring Eberron is a big 250 page book available at Dungeon Masters Guild in both PDF and hardcover options here.