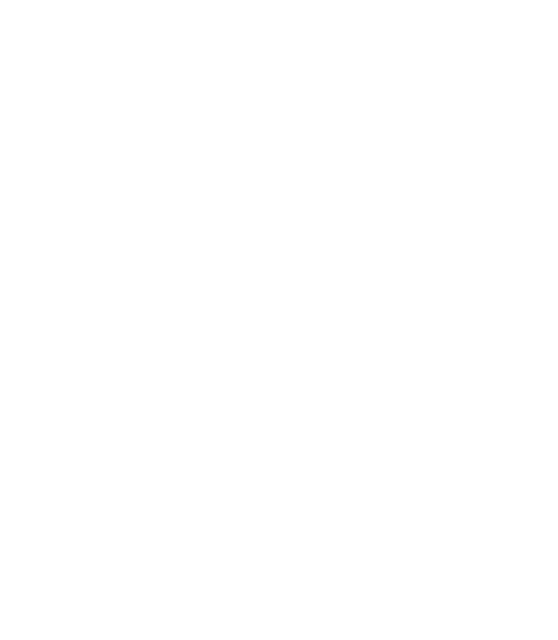 Over at Nerdarchy Live we recently welcomed Stephen Dewey as a guest for Live Chat Revivified. Stephen is the creator of Ten Candles, a certainly unique tabletop roleplaying experience described as a storytelling game of tragic horror. Before appearing on the live chat Stephen sent me a copy of Ten Candles. After reading through the book and listening to him and Nerdarchist Dave discuss the game you can color me intrigued. So let’s get into it.

I don’t make any secret of my high degree of appreciation for two particular aspects of any RPG. First off I love rules light games — the lighter the better in most cases. Obviously I’m a huge and lifelong Dungeons & Dragons fan, not exactly a game with the lightest touch when it comes to rules. But beyond this my gaming eyes light up whenever I come across a game without a lot of crunch. The second and perhaps most important aspect I look for in a game is ideally at the front of the rules and succinctly describes what players do during a game.

“Ten Candles is a tragic horror time-based cooperative storytelling game through which you will tell the story of a dark world and those who fall victim to it. It is best played with 3-6 players, and takes about 2-3 hours.”

The core of what a Ten Candles game encompasses comes across plainly in this statement from page 5 of the rulebook. I like this very much for what it says and even moreso what it does not say. There is no mention of combat, what sorts of characters these stories are about or even a hint to a particular genre or setting. Instead this is a game designed to guide players through creating a specific kind of story — a tragic one that ends in the deaths of the characters involved.

Genre and setting agnostic RPGs are nothing new but what I find fascinating about Ten Candles is how the mechanics and gameplay procedure focus so elegantly on story development. Characters are created and represented by a collection of attributes, but not the sort you might be thinking. Gone are Strength, Agility and the like. In their place are Traits (a Virtue and a Vice), a Concept, Moment and Brink. As a group proceeds through character creation and module presentation candles are lit until all ten little flames provide light for the game session.

Over the course of a game players draw on these attributes during scenes to move the story forward. Whenever a player invokes an attribute it is literally burned, unable to be invoked again. For example a player whose character has a Virtue of Caring might call on this to ease the suffering of another character during a scene. The scene ends with the player burning their Virtue as the story moves forward.

Scenes provide the structure for Ten Candles. At the end of a scene a candle is extinguished, moving the group closer towards total darkness until the final candle’s light is snuffed out. The relationship between the environment around the group playing the game and the circumstances of the game scenario and setting itself is really neat! The premise for any game of Ten Candles is a world gone dark, and your small group of survivors doing something meaningful before their inevitable end. And it truly is inevitable.

I love that a Ten Candles game explicitly ends with the death of all the characters, something the book makes very clear. Stephen talked about this during the live chat, reinforcing the importance of players understanding this. The bleak situation of a game and the ill fated characters who are part of it serves as a powerful storytelling tool ironically meant to instill a sense of hope. Faced with certain doom the characters nevertheless strive to create meaning in the time they have left.

Because characters in Ten Candles comprise attributes representing personality and story beats in many ways this game transcends genre and setting. You might imagine fantasy, science fiction, supernatural or even superhero characters and environments and the design of the game removes any need for things like how much damage a sword does, how fast a spaceship moves, if a ghost can possess a character or the parameters of telekinetic super powers. Scenes resolve through players burning their attributes, meaning your character contributes to the story perhaps by invoking their Virtue of Protective to shield a companion from danger. Conversely a player might invoke a Vice of Rash and run headlong into danger. Either way an attribute is burned, a candle is extinguished and the story moves forward toward the inevitable.

A game of Ten Candles lasts until all ten eponymous candles are extinguished, signaling the death of all the characters and the end of the story. Included in the rule book are a bunch of modules designed to define the setting your session takes place in and provide some suggested locations of note or potential goals to pursue. There’s a total of 25 modules, which includes 17 created by backers of the original Kickstarter campaign. Along with the easy to understand rules and gameplay all in a book just under 100 pages Ten Candles makes a terrific addition for anyone’s tabletop RPG collection.

The game does incorporate dice mechanics for resolving situations. The core mechanic uses a d6 pool system with players and Game Masters trading narrative control based on successes and failures. There’s plenty of simple to follow examples in the book and concepts are pretty easy to grasp. Focusing so adroitly on storytelling serves the mechanics well, removing the potential to get bogged down in rules. Tension and drama remain high throughout all the scenes.

The final thing I’ll mention is one more part of the game I find incredibly cool. Part of character creation calls on players to make an audio recording of a parting message for the world their characters inevitably leave behind. Characters leave any brief message they wish like calling out to family members, requesting aid from anyone who might be listening or simply saying goodbye. As soon as these messages are recorded the first scene of your Ten Candles game begins.

If Ten Candles sounds like a game you’d enjoy head over to Cavalry Games and check it out here. You’ll find all sorts of resources at the site too like review, tutorials and a really terrific module called To Serve Her Wintry Hunger where players take on the roles of wicked winter spirits hunting down a human lost in a deadly blizzard.