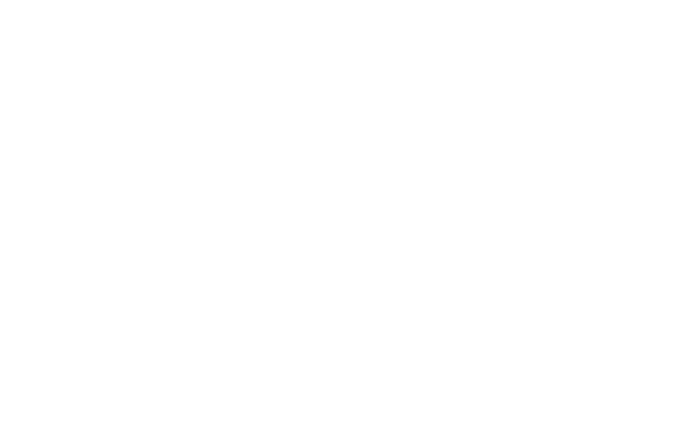 4 Ways to Make NPCs Likeable in your RPG Experiences

Salutations, nerds. I’m coming in with some tips and tricks to get player characters to like a the non-player characters in your tabletop roleplaying games. I know we’ve all been there before in situations where you worked really hard on a character for the party to interact with and they got there and just hated them out of the gate. There’s not much to be done about this. You can do everything right and still have that happen every once in a while. Here are some methods I’ve gathered to narrow the margin for error and throw an NPC at your party they’ll like both in and out of character.

Arrange for characters to rescue the NPC

When the party rescues the NPC from something, whether a physical danger or some kind of personal trouble, it’s a good way to give them time to get to know one another and show a little bit of the NPC’s vulnerability. People have a tendency to feel a sense of responsibility towards someone they’ve helped and are likely to do so again. Someone who’s been in distress that the party was able to aid serves as a reminder of the good thing they’ve done. There’s an underlying sense of accomplishment then associated with the NPC.

Give the NPC a respectful attitude

At the very least don’t portray the NPC to be disrespectful. I’ve seen NPCs who come out insulting the party go over very well when they were still respectful where it mattered. By which I mean pay attention, know what parts of the party matter to their players and lean into those.

Say for example one of the players has taken great pains to make sure their wizard comes off as being wise and fair. Acknowledge this. Avoid implication from the NPC they aren’t if you want the players to like this character. Not every adventurer is going to hang their pride on the same points so make sure you’re listening and watching how the other players characterize their characters. At no point have I ever had a party of adventurers like an NPC, however, who told them they were nothing.

Watch out for an NPC so useful they outshine the rest of the party. An NPC who knows how to cast identify and is willing to do so for the party when they can’t do so themselves is one they’ll come back to over and over again. They might sell a useful item or provide a buff for a certain amount of time.

If I have to run allied NPCs in combat I usually just take their average damage and use this for a hit instead of taking the time to roll for them. You don’t want to keep players waiting in favor of NPCs. Often you can just gloss over what NPCs do during combat unless players specifically want to know.

No one likes a straight up escort quest, but players do tend to like NPCs who pull their weight.

An NPC who makes players laugh is a kind of special treasure of its own. A character who isn’t entirely serious gives the players a little bit of room to breathe. Everyone likes to laugh so they’ll remember the way the character made them feel and likely think on this fondly.

There’s more than just these examples but if I try to get into all of it we’re going to be here all night. This is an easy springboard though for those NPCs you want to go off well — some guidelines to keep in mind. One of the books at Nerdarchy the Store, which you might pick up with the special $9.99 coupon you get when you sign up for Nerdarchy the Newsletter, contains 20 new creatures perfect as NPCs. Check out Friends, Foes and Foils Folio here. Some of the favorite NPCs parties in my games have ever interacted with were the ones who harassed them mercilessly. You never know what’s going to go over well with the party or what’s going to strike them just right in the moment. Pay attention to these moments, go forth and make some popular NPCs. And of course stay nerdy!