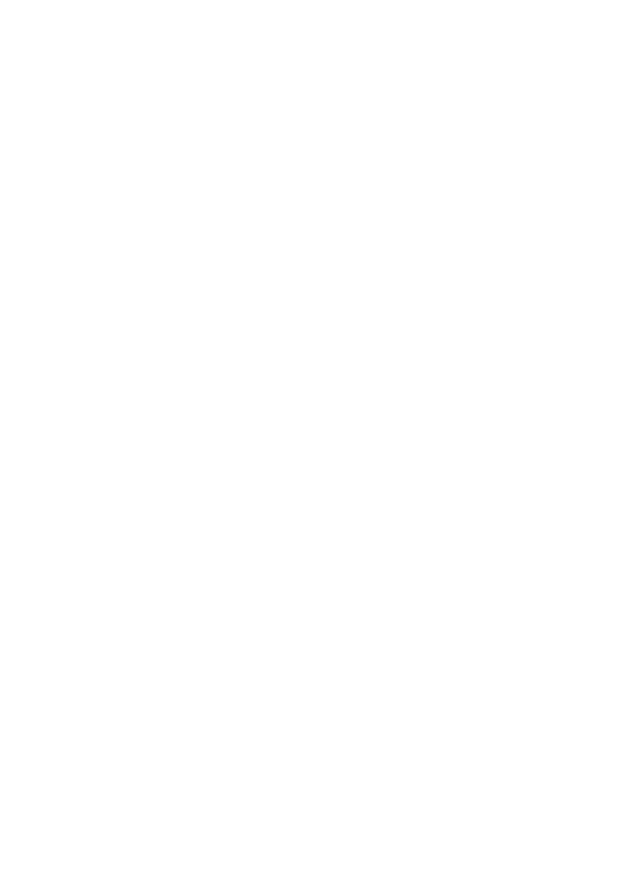 Over at Nerdarchy the YouTube channel Nerdarchists Dave and Ted regale you with tales of woe from fifth edition Dungeons & Dragons all the way back to first edition Advanced D&D. They each share stories of ignominious character death from their time playing throughout all the editions of D&D. It happens to all tabletop roleplaying game players at some point (unless you play games without permanent death mechanics). Character death never bothers me all too much. Adventuring ain’t easy I always say and I don’t feel especially strongly that character deaths ought to be meaningful or impactful in an epic way. So let’s get into it.

Since I first started playing RPGs I’ve overwhelmingly been the Dungeon Master. Across all the editions of D&D over the decades typically I’m getting groups of players together for games. Thinking deeper on it now my DM duties for the most part covered the eponymous game of D&D. When we played another RPG — and there were a lot! — usually someone else ran those games. I guess D&D won me over from the get go and I’m still a huge fanboy.

It took me some deep thinking to come up with any character death stories from before the current era playing 5E D&D. Even these days character death is infrequent. This is mainly because I’m still a DM much more than a player. (Countless NPCs and creatures have experienced deaths, dumb or otherwise.) There aren’t a whole lot of character death instances in my experience and none of them could be called epic. Memorable, sure. Heroic, significant or earth shattering? Not so much.

I hold great affection for all the characters I play in 5E D&D or any other RPG. Certainly I have no desire for them to die (except in one case, see below). Character death doesn’t upset me very much. It happens and these RPG characters put themselves in mortal danger constantly. I have no illusions they’ll survive everything except special moments. None of my character deaths have been what I’d consider impactful in a big way. I’m of a mind even a “dumb” or less than exciting character death still has meaning though. The other characters in the party experienced a loss and more than likely witness their colleague, associate or friend’s demise and this affects them on some level.

At any rate here’s my tales of character death from 5E D&D along with earlier editions and a couple of other RPGs to round things out.

Mesmogdu the Magnificent. Killed by a gray ooze during Waterdeep: Dragon Heist. This is the first time a 5E D&D character of mine died. In fact it’s the first time any character I played died in any tabletop roleplaying game in a long, long, long time. Being a Forever DM has some perks! Big Mes opened a side door in a Xanathar Guild Hideout and a gray ooze inside surprised him with a pseudopod attack. It was a critical hit and Schecky Glitterdark (his real name) died on the spot from massive damage. This is one of my favorite characters and I’ve brought him back for various other campaigns in different incarnations. In fact the Mesmogdu who died here was the third iteration of the beloved huckster. The originals didn’t die but the campaigns they were in fizzled out.

Jumponin Watersfine. Killed by a modified owlbear during session zero (?) of a “one shot” with Esper the Bard. One shot adventures always make great opportunities to try out new content or play kooky characters and Jumponin checks both boxes. He was a grung warlock of The Fathomless who only spoke grung. Protip: grung don’t naturally speak or understand Common. This 5E D&D character death is notable for coming about when we got together to discuss the one shot and make characters. DM Esper asked if we wanted to play at the time so we did. It was an unsatisfying session only made more frustrating by a character death. No worries — that’s D&D and adventuring ain’t easy!

Jovan Musk. Killed by tiefling gangsters in a “one shot” with Esper the Bard. For the actual one shot I played our own Extreme Adventurer. Like I did with his predecessor Jumponin and pretty much any character in a one shot I aim to use all their abilities. Besides having an awesome name Jovan proved great at the things he was intended for and also I got a lot of enjoyment from putting a goliath’s Powerful Build to good use. Esper runs challenging games with ruthless antagonists though and Jovan sadly perished after getting jumped then executed while making death saving throws.

Tabitha Rasa. Killed several times! This one is a bit of a cheat. Tabitha Rasa is an NPC from my own setting who is a revenant. She does not remember the circumstances of her death, revivification or anything prior to awakening on the shores of a small coastal village. Tabitha lives there now and works as a fisher. In her free time she obsesses over tomes and books seeking something to spark her memory. I like this NPC quite a bit so I decided to play her as a character in our next Tuesday night game at Nerdarchy Live where Ted’s running Dungeons & Delving, which is like a fantasy game show in the spirit of Ninja Warrior or Hunger Games. In this iteration she’s a Hollow One warlock of The Undying. I hope to take advantage of her durability and perhaps “die” a few more times.

Zorak. Killed by a white dragon. My very first D&D character was an elf thief. Along with a human fighter the duo explored a dungeon created by the third friend who I talked into rolling funny shaped dice. We came to a long hallway with a chest at the other end. I did my thief thing and scouted ahead looking for traps and hidden dangers. The chest was locked and upon opening it a white dragon popped out! I remember my friend playing the fighter and I were incredulous until the DM explained, “It’s magic!” Fair enough. The white dragon destroyed us. We later continued to play these two characters and retconned their demise. Zorak and Mordecai the fighter went on to share many adventurers together.

Dumb character deaths from other RPGs

Rolemaster. Killed by tripping on a tree branch about two minutes after the campaign started. A good friend of mine who I met through my brother back in the day loved Rolemaster. He had tons of books and when he invited me to play in a new campaign I was super excited. At the time I was a teen and these were all young adults. One of them even owned their own house! So I felt pretty cool getting to game with the group. It took all afternoon and into the evening for everyone to create characters. Then the campaign began in medias res while we were chased through a dense forest. We all had to make some kind of check and the result of mine was tripping on a tree root and falling followed by the root puncturing my jugular and killing the character instantly. Yay!

Laconic Scout. Killed by overwhelming Imperial forces in a no way out situation. I have zero recollection of this character’s name, anyone else in the party or even what the mission was exactly. We played a lot of West End Games Star Wars and tons of other RPGs back then two or three times a week so it gets pretty blurry now decades later. But I recall everything went great gathering intel, traveling to where we needed to go and infiltrating an Imperial outpost. After we completed our objective the Game Master basically sent an orbital strike down to the outpost and annihilated everyone and everything around. It felt capricious as I recall, like this outcome would have taken place no matter what we did.

Now it’s your turn to share. Recall your most memorable, impactful, silly, embarrassing, epic or dumb character death stories to share them in the comments below. And stay nerdy!