Nerdarchy > Dungeons & Dragons  > Character Builds  > Play Your Next 5E D&D Game as the Strongest Character Ever! 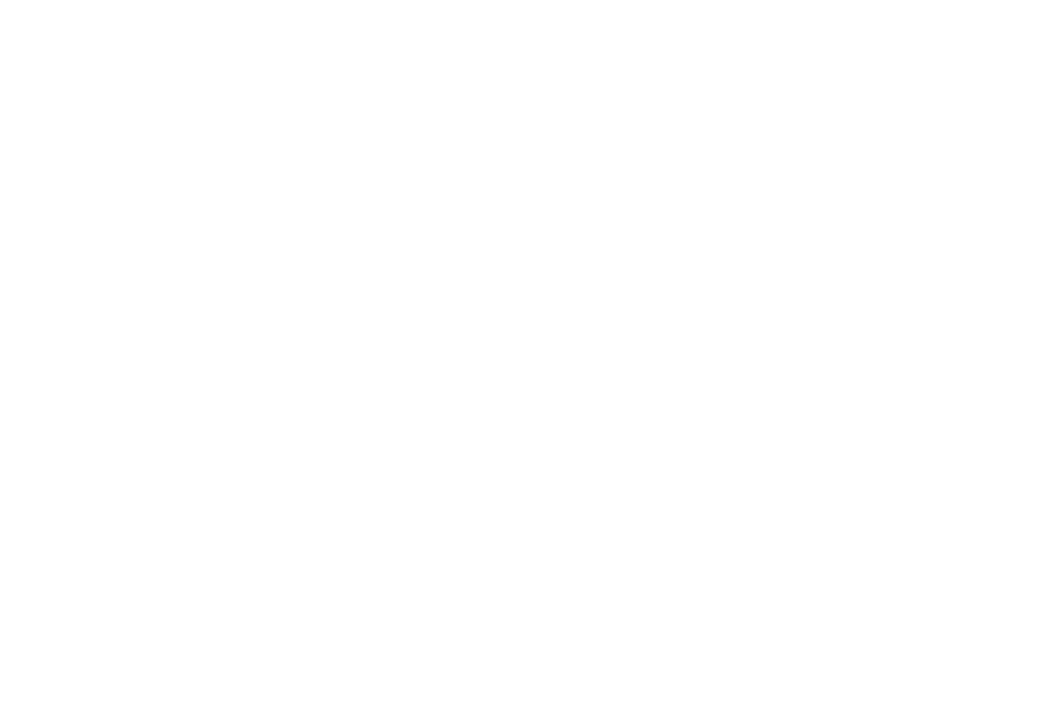 Play Your Next 5E D&D Game as the Strongest Character Ever!

Over at Nerdarchy the YouTube channel Nerdarchists Dave and Ted do the heavy lifting during a discussion about carrying capacity and how much characters can push, drag or lift in fifth edition Dungeons & Dragons. This topic came about through a discussion at Nerdarchy the Discord about opportunities to put great physical Strength to use outside of dealing more damage with melee weapons along with a casual conversation about encumbrance in 5E D&D. Because I play in a lot of one shots and short campaigns I try out lots of different characters and make a point to explore everything they’ve got to offer during play. Since I recently played a very strong goliath character (an Extreme Adventurer!) I was ready to Hulk out on this topic and we had a lot of fun crunching the numbers for the strongest adventurers in the multiverse. Let’s get into what you can do with such immense power in 5E D&D.

For starters I’ll list all the components we discovered along with a few others that emerged through video comments and further thought. One of the most important things to keep in mind for these calculations is the finite number of size categories. While some of these features simply increase a character’s carrying capacity several of them specify they make a character count as one size larger for the purpose of determining your carrying capacity. This means while there are multiple methods of reaching these tremendous benchmarks of carrying, pushing, dragging and lifting weight they don’t all combine.

Powerful Build/Equine Build. You count as one size larger when determining your carrying capacity and the weight you can push, drag, or lift. 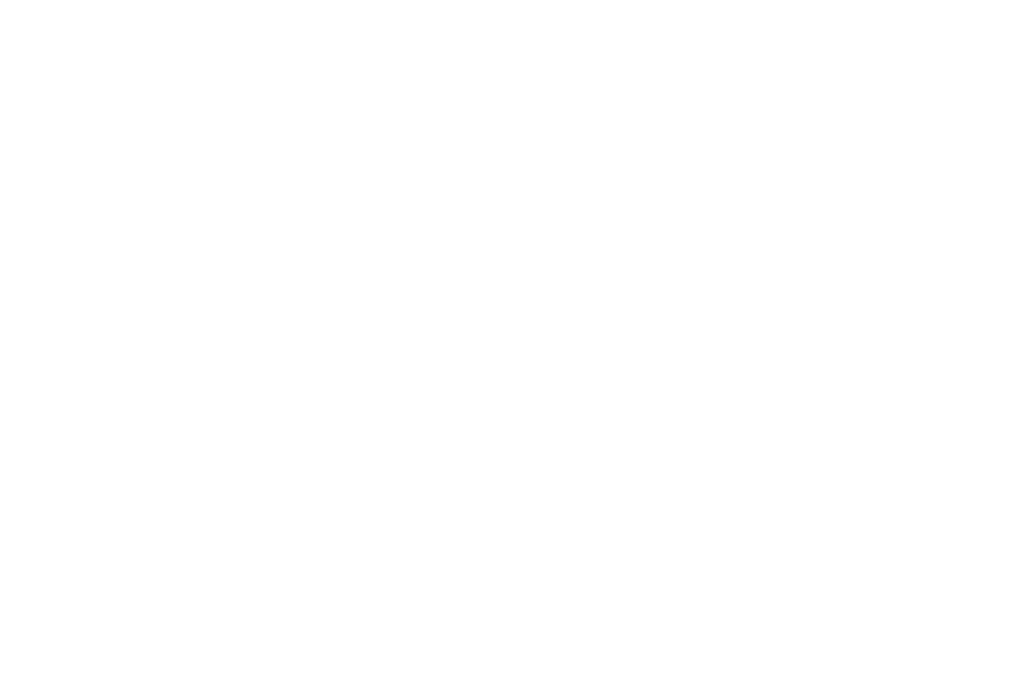 Alex Louis Armstrong from Fullmetal Alchemist looks pretty giant soul sorcerous, no? Give the strongest 5E D&D characters a run for their money as a Muscle Wizard! Click the image for more.

Be the strongest adventurer in 5E D&D

There’s lots of permutations and possible combinations so it’s useful to make some considerations if you want to play a character with such prodigious power. Intended campaign length, availability of Unearthed Arcana and of course inclusion of one or more very powerful magic items along with specific spells cast on this character in particular order with other enhancements all have significant impact on the outcome. To frame further examination let’s calculate the two ends of the spectrum — what players can achieve on their own with official sources and no outside assistance on one end and every possible enhancement we can squeeze in on the other.

As to what a character can do with these extreme numbers is really up to the imagination of the players and Dungeon Master. In my experience the responsibility falls on the player to incorporate into the game, but remember to be considerate of the DM too — they may not be prepared to come up with how much things weigh on the fly.

Like jumping, the default assumption is there’s no skill check or other roll involved with carrying, pushing, dragging or lifting objects if the goal falls within a character’s capabilities. (Hear that, DMs? There’s some optional Strength (Athletics) checks for specific circumstances but characters’ Strength determines how far they can jump, full stop.)

There’s countless applications for such incredible strength. In a recent game we encountered a sort of sentry statue that sounded an alarm when we came near. I asked the DM if it weighed less than 960 pounds (my character’s maximum push, drag or lift weight) and since it did not, I hoisted the thing and chucked it into a nearby river. In that same session my character lifted a large metal object to move it across a large chamber to place it in a device, no problem.

When it comes to combat applications, at the end of the day Strength score modifiers add a specific amount to damage rolls when attacking with a melee weapon. But there is some extrapolation we can do for fun. Giants are known for throwing rocks, ranging in damage from a hill giant’s 3d10 to storm giant’s 4d12 at a range of 60/240 feet. And we know an improvised thrown weapon has a normal range of 20 feet and a long range of 60 feet. If a super strong character throws an object — or a creature — with deadly force I’d rule the maximum throwing range is 60 ft. but without the disadvantage for long range, dealing 6d6 damage from the impact. (With the magical components involved in such tremendous Strength I’d be okay with grappling larger creatures than typically allowed too. Dragon suplexes!)

This character begins as Medium sized. Powerful Build makes the character count as Large while both class features double the carrying capacity but do not reference the size category. For a 9th level character without any enhancement beyond what they can muster on their own this is still incredibly strong. I’ve done a fair bit of long distance hiking and carrying a pack weighing 40 pounds gets pretty tough after hours and hours. This superhumanly strong character can shoulder over a ton of weight (at least for 10 minutes through Channel Divinity).

This character begins as Medium sized and Powerful Build makes the character count as Large. Giant Might makes the character actually become Large so they count as Huge for carrying capacity, and enlarge bumps them up to Huge size counting as Gargantuan so we’re capped out there. Rune Knight’s Rune Magic is superfluous here since the extremely powerful collection of magic items puts the character’s Strength at 30 maximum. The other components triple carrying capacity. This character can tote around over 7 tons, at least in short intervals, and move around over 14 tons!

We had a ton of fun discussing and planning the video and exploring ideas for the strongest 5E D&D character here on the website as well. While it may seem ridiculous for characters to have such limits of carrying capacity and might it’s worth noting even the self-sufficient version without spells or magic items still brings superhuman components into the mix. Channeling divine power and primal spirits to bolster what is already far beyond normal mortal Strength supercedes concerns about leverage and real world physics so if that’s your jam you’re probably quite incredulous by now. But if you’re curious about what a character with immense physical power can do outside of dealing more damage with weapon attacks, next time you play 5E D&D think about the world around your character in terms of weight and their ability to manipulate it when they’re the strongest adventurer in the party.