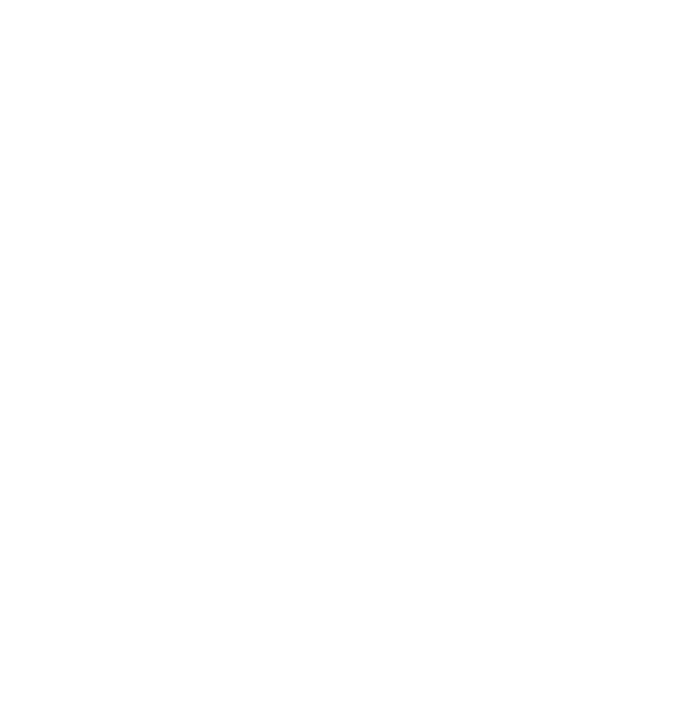 When you look at prepainted miniatures for tabletop gaming WizKids continues to stay at the top of the game. Whether you are playing Dungeons & Dragons or Pathfinder or any number of other fantasy roleplaying games, miniatures from WizKids are great and the new City of Lost Omens set is no exception. I always look forward to the next set of miniatures from WizKids as each one gives me new options for threats to challenge characters and adventuring parties. In addition to the blind purchase in recent years WizKids began doing the nonblind purchase associated with each set. I am a huge nerd and collector when it comes to miniatures in particular. The minis included with City of Lost Omens inspired tons of ideas to bring to the gaming table already.

City of Lost Omens from WizKids presents dozens of new miniatures including classic monsters and heroes from WizKids.

City of Lost Omens like two sets in one

With City of Lost Omens you actually have two very cool sets. First up are dragons, two Huge detailed fully painted miniatures. The Adult Black Dragon has amazing purple accents and super cool looking spiraling horns. The Adult Red Dragon has a snarl going on which just screams visciousness. If you are looking to grab them, you can pick them up here.

The second nonblind purchase is the Thieves Guild. This set comes with some great dungeon accessories like the Norgorber Altar and Practice Locks Door to spruce up your terrain and use over and over again including two training dummies for practicing weapon play. These would be great in any number of settings beyond a thieves guild, most notably anywhere for a monk to train. Tables and chains ready with loot are great dungeon setting as well. But the weapon rack designed for thieves is the gem. Grab your set here.

Looking at the base set there are a number of figures I must acquire. A bit of lore about me is I love dinosaurs. The ankylosaurus is my favorite and the Pinacosaurus from WizKids City of Lost Omens set looks just like one. The set has a large number of humanoids and beasts as well as strange and alien things. Everyone of these alien creatures, like the Gogiteth, make for fun and interesting monsters. A giant spider with five heads and mouths is going to be a great encounter whether you make it an aberration or some kind of mutant. The City of Lost Omens miniatures set comprises 52 minis including six dungeon dressing and two variants, plus another two minis in the premium set. Here’s the complete list:

WizKids has been going further than just NPCs, monsters and heroic adventurers by incorporating dungeon dressing pieces in their blind purchases as well. With things like mirrors, traps and magical orbs in this set they can change the encounter by having something you need to interact with to make it more interesting. The Darkside Mirror might summon more monsters until adventurers figure out how to make it stop. The Armageddon Orb can emit random magical effects until a character succeeds on an Arcana check to get it under control. To me though the real winner of the dungeon dressing is the Wheel of Misery. Every time you use this item you could have a new result from your favorite table or chart. Whether it is all good, all bad or a mix of the two what Game Master does not want to have some random roll charts to add some chaos in the mix? [NERDITOR’S NOTE: Coin Flip from Out of the Box would be perfect!]

There you have it. Some awesome miniatures from WizKids to help expand your role playing game. Pick up City of Lost Omens here.

Thanks for reading and until next time, stay nerdy!