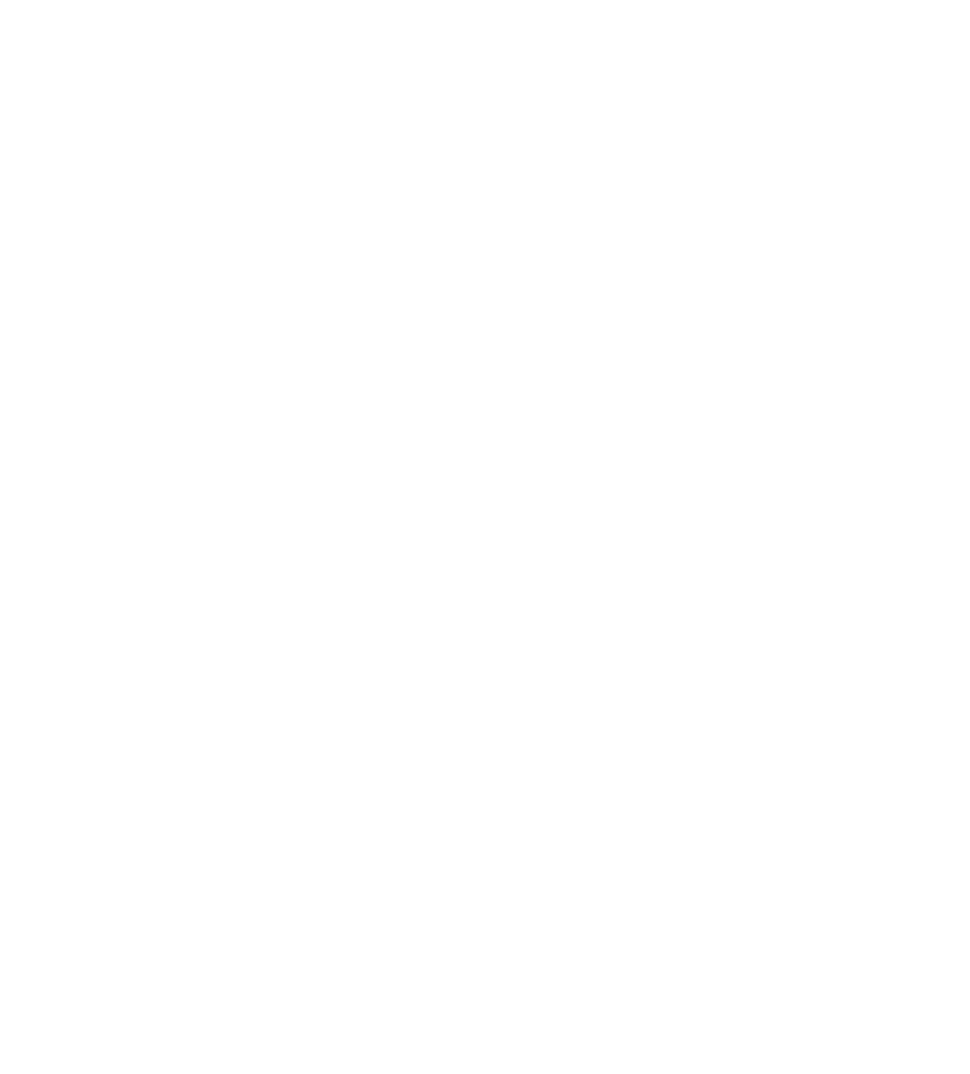 Step Aside Owlbear, the Flamingox is a New 5E D&D Mashup Animal Monster

Dungeons & Dragons has a long tradition of making monsters that are a mashup of different things, creatures inspired by legends and mythology and creatures that are mixed together and combined. The owlbear is one such iconic monster mashup of D&D and over the years a few here and there get added to the game. Other creations pay homage to this tradition by combining creatures together as part of the worldbuilding. My kids and I watched Avatar: The Last Airbender and combined creatures abound in the series, sparking my imagination to create something new for 5E D&D. 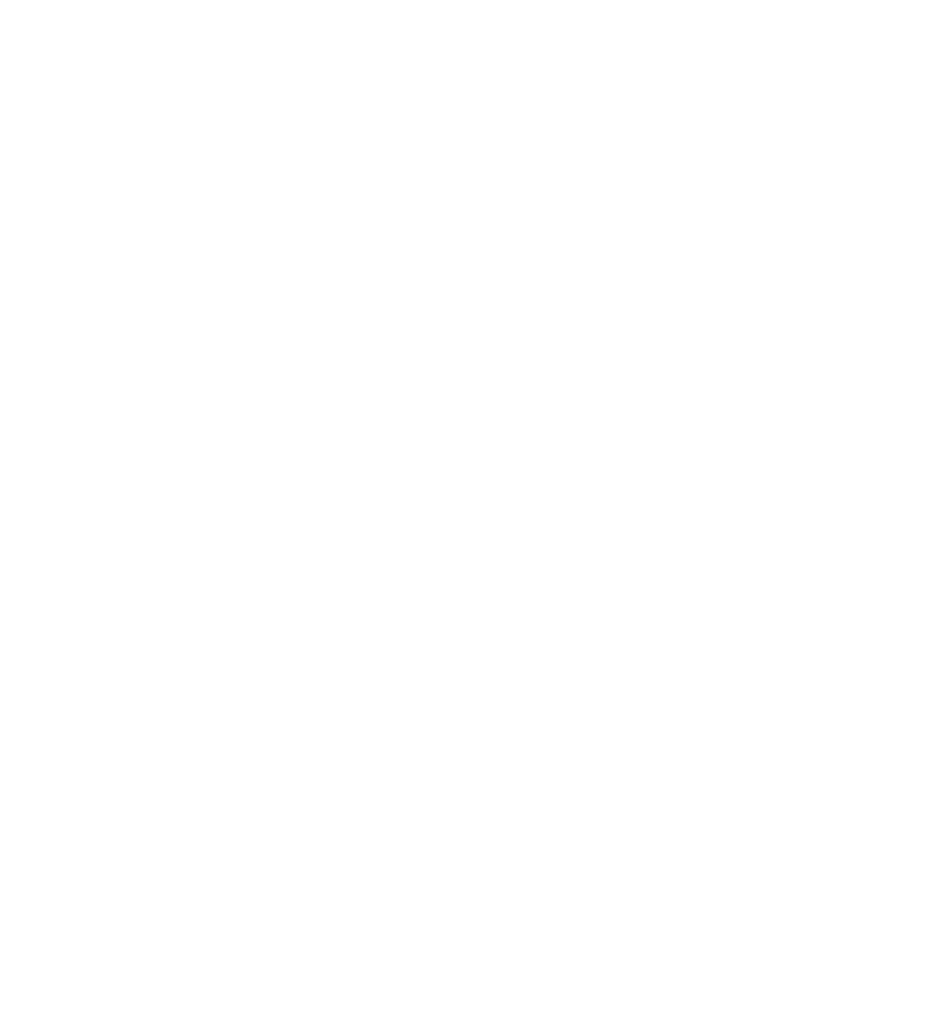 Sure, it doesn’t match Nerdarchist Ted’s description exactly but come on, the odds of finding a Fennec fox + flamingo photo mashup was pretty slim to begin with. [Image from Imgur user InsideOutVoices]

I am always thinking about creating new stuff for fifth edition D&D and recently a thought occurred to me. There is a random generator out there for just about everything. The internet is just that useful. I found a random generator to make random animals, or more precisely you select the number of animals and it gives you that many of random real world animals. As the owlbear is only two animals, I reset the filter to two and the first results I got were the flamingo and the fox.

Wow. I was hard pressed to see how these two went together at first. What body parts would come from what creature? What kind of things would it eat? Is it naturally occurring or were they made by someone (like a crazy wizard)? Taking some time to ponder for a while I came up with something pretty darned cool and maybe even a little scary.

The flamingox is a bizarre cross between a flamingo and a fox. Its narrow body is feather covered in a variety of shades of red. Its four legs are covered brown-red fur and end in feet adapted for both swimming, with webbing between its claws, and diggging in the ground with long claws. The head of a flamingox is a bizarre cross between both of its natural ancestors. The ears and eyes of its furred head look foxlike, with a snout ending in a hooked beak with sharp teeth inside. The creature’s long feathers start from its back hips and cover its short tail. When threatened the flamingox lowers its head and the feathers at its tail spread out like a peacock making the creature look bigger than it actually is, possibly scarring off larger predators.

The flamingox’s hooked beak is equally great at catching fish as well as digging into small burrows to get voles, mice and rabbits. The flamingox is a dangerous predator for small mammals, equally fast on water and land. It uses this to its advantage by trapping prey near water when it can.

Those seeking to tame this creature have as hard a time working with the flamingox as they do the badger. They are rather stubborn, but if you keep it well fed and get it tired though a lot of exercise you can eventually wear down its resolve. Flamingoxes have a lot of energy and well fed flamingox pets or companions become antsy or anxious unless they do something to burn off all the energy they normally use while hunting. Flamingoxes lay eggs, normally in or near water and the young once hatched are feed on small fish. The mother flamingox can use her powerful beak to cut larger prey up to be fed to her hungry babies if smaller prey is not available.

Feathered Display. The flamingox lowers its head at one target it can see within 30 feet that is acting aggressive toward it or its allies. The plumage on its tail spreads out threateningly making the flamingox seem larger. The creature must succeed on a DC 11 Wisdom saving throw or be frightened until the start of the flamingox’s next turn.

I hope you liked this little creature. I think it might be fun to make an aarakocra ranger and have one as a Ranger’s Companion. Thanks for reading and until next time, stay nerdy!