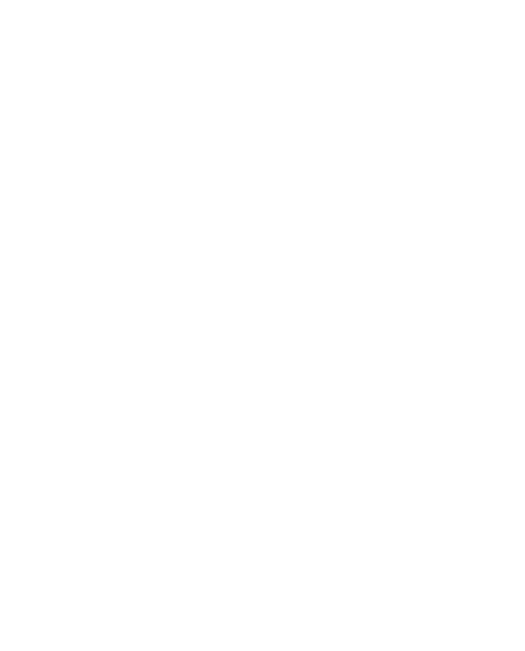 Over at Nerdarchy the YouTube channel Nerdarchists Dave and Ted speak with confidence about playing a coward in fifth edition Dungeons & Dragons. The discussion makes a clear distinction between expressing a character’s fear in the game itself and approaching circumstances and scenarios with undue trepidation from the players themselves. Say what you will about 5E D&D, a significant portion of the game involves characters fighting monsters and inserting themselves into dangerous situations. This could be a rich source of roleplaying and character development for those who hold fear in their hearts. At the same time it’s important to recognize the cooperative group dynamic and an ally who runs away or hides as a matter of course puts companions in a tough spot. As a huge advocate for a support style role in 5E D&D I thought it might be useful to share some ways characters can contribute to their party’s success while still expressing their character’s fears, so let’s get into it.

Show that fear who’s in charge

In 5E D&D characters experience fear in different ways, some mechanical and others purely through roleplaying and storytelling. The most basic mechanical expression of fear is the frightened condition. A creature affected by the condition has disadvantage on ability checks and attack rolls while the source of its fear is within line of sight. and can’t willingly move closer to the source of its fear. Building on this foundation there’s a great many creatures and effects indicating additional qualities that apply, which you’ll see frequently presented with this phrase: “While frightened in this way…”

And then of course there’s simply a fearful reaction to something in the game and this can go either way. A player might feel dread based on their own knowledge, apprehensions or preconceived notions. The best example I can think of here is anytime players catch wind of beholders or mind flayers. On the other side of the equation, characters can experience dread for as many or more of the same reasons. This kind of fear can be rewarding to incorporate into a game, providing context for characters in the world and creating a path to some wonderful development and rewarding moments when a character overcomes their fears.

In any of those cases I like to think 5E D&D includes plenty of fun options players can put to use and still be effective adventuring allies. The frightened condition hampers heroes but without the “while frightened in this way” clause there’s still a ton of great things characters can do. Even when being frightened carries additional restrictions there’s plenty of action to take. Let’s break down some of these options.

“If you wear armor that you lack proficiency with, you have disadvantage on any ability check, saving throw, or attack roll that involves Strength or Dexterity, and you can’t cast spells.”

There’s a lot of drawbacks to wearing armor when you’re not proficient but strictly speaking, it does offer more protection. And if you find a workaround allowing you to make attack rolls that don’t involve Strength or Dexterity you’re not too bad off. That being said all the ways I could think of to get around this involve spellcasting but nevertheless, there is a window of opportunity.

“Reach. This weapon adds 5 feet to your reach when you attack with it, as well as when determining your reach for opportunity attacks with it.”

A minor thing, sure but you can keep extra distance between your character and the source of their fear. You might not be able to move closer, but you can hold your ground and if the source of fear steps away perhaps remains in your range. You’ll still have disadvantage on attack rolls, but it’s better than nothing. Along with wearing armor without proficiency, wielding big weapons with reach without proficiency is memorable too. Effective and useful to your companions? Not so much but a sorcerer trudging around in plate armor with a pike to feel a little safer out in the dangerous world definitely sticks out in your memory.

The greatest test of bravery, combat occurs frequently in 5E D&D and a fearful character can participate while mitigating the danger to themselves in a variety of ways.

Say it with me now:

One of the many reasons I enjoy playing support style characters is conservation of resources. One of the most deflating feelings in 5E D&D is when your turn comes around, you’ve been planning to hit the enemy with a debilitating effect or even making a simple melee or ranged weapon attack, you fail and your turn is over.

Guess what never fails? Buffing your allies. Consider things like spells with opposite alternatives like bane and bless, slow and haste or harm and heal. All of the debuffing options apply powerful effects to enemies — if they fail a saving throw. In contrast you’ll never waste a turn or a spell slot making your allies more effective through magic.

Aside from obviously opposite spell effects like these, being mindful of spell selection opportunities is important. Resistance is a great example and something a fearful character would certainly possess if only to back up their advice to maintain extreme caution at all times. Or heroism, the antithesis of fear and one heck of a terrific ongoing buff.

The Eye of Fear and Flame found inside Infernal Machine Rebuild brings the flameharrow from Dragon 364 into fifth edition Dungeons & Dragons. [Art by Dave Allsop]

At the end of the day 5E D&D is a game combining rules with storytelling and finding a comfortable middle ground is a goal worth striving for. A longtime anecdote among D&D players is that a cowardly character makes for a poor adventurer but this is only a cliche. Playing a character afraid of the many dangers in the multiverse can absolutely be an effective party member and contribute to progress and successful encounters.

In my experience playing tons of different characters over the years I find whenever I manage to really put myself in their shoes it goes a long way towards discovering that middle ground. On paper or while theorycrafting many mechanical aspects of 5E D&D look less than amazing but when the rubber hits the road during play the impact isn’t nearly so great. Your mileage may vary depending on your group’s play style of course, but even the crunchiest most tactical games might still have a place for a fearful adventurer. My best advice is do your best to imagine what it’s like for the character existing in the world. Consider mechanical options that make sense from their perspective and also provide some advantage to yourself or allies. It’s okay to be afraid, and sometimes the best outcomes emerge when heroes acknowledge the great potential for danger, pain or threatening scenarios.