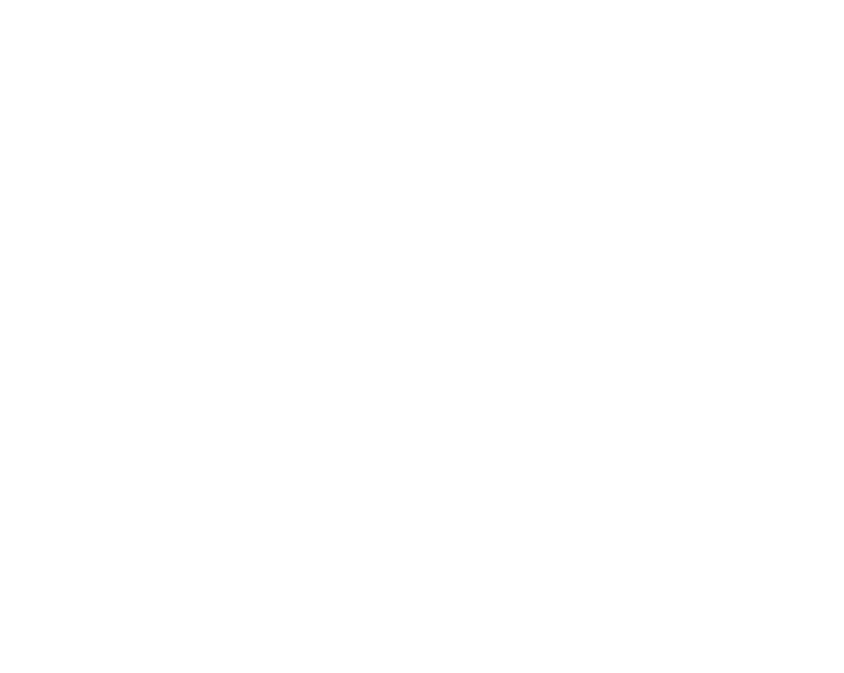 Hey there readers! Ryan from 2CGaming here, and I’m an expert in Tier 3 & 4 play for fifth edition of Dungeons & Dragons. It’s a tough area of the game to play in. The players are likely wielding characters of obscene power and your monsters are struggling to keep pace. Everything is more complicated and the hours you just spent carefully constructing your arch-lich villain got smashed to smithereens by a paladin scoring a lucky critical hit on turn one. These problems are hard to overcome and are omnipresent in high level 5E. But fear not, for these obstacles are not insurmountable. It’s totally worth the effort too, as high-level games are uniquely spectacular when run well. I’m here to share with you a process by which we make Tier 3 & 4 games some of the most exciting experiences at your game table by showcasing how we at 2CGaming approach monster design.

In here you will find an overview of all the lessons we learned from running a ridiculous number of hours in high level 5E (seriously, thousands of hours), and designing monsters for that arena of play. You can see the proof of our approach in the critically acclaimed Total Party Kill Bestiary Volume 1, and its in-development successor, the TPK Bestiary Vol 2. It took us a long time to get good at this, so our hope is that with this information you can benefit from the many lessons we learned and mistakes we made along the way. So, let’s get started!

Before you begin, let’s outline what your design is trying to accomplish. These are the foundations the average high-level monster requires to achieve resounding success. These goals of your monster designs are as follows, in order of importance.

A very common tactic for high level 5E monster design is to make your creature Legendary (giving it legendary actions, resistances, etc.). This is a very easy way to make your monster play better, as it gets more counter play options each round through its legendary actions (instead of being a punching bag for 4 turns then getting to act). However, that doesn’t mean all your monsters should be legendary. Quite the opposite. This is because legendary monsters are less usable than non-legendary ones. The justification for this is twofold.

Fighting an endless parade of legendary monsters is very boring and makes high level 5E feel less exciting to play. If every monster in your game session is legendary, none of them are.

Legendary monsters can’t ally with other monsters easily. Their action economies are very advanced, meaning DMs can get easily overwhelmed trying to manage the legendary creature and half a dozen others. Two legendary monsters in the same fight is a fustercluck of epic proportions.

While those are very reasonable for the core of 5E, the game has evolved, and most people play it differently than as detailed above. For this reason, we recommend assuming the following when building your high CR monsters: Players are experienced 5th Edition gamers, characters have several magical items (and likely many more), and, at minimum, either feats or multiclassing variants are in play (and likely both).

This means your monsters need some juice when compared to the standard 5E models. More hit points, stronger attacks, bigger damage. The works. If you are using comparative design, assume every monster from official 5E sources is about 2 – 4 CR lower than it ought to be. This gets extremely true past the CR 20 range. Remember, your monster doesn’t have to have a crazy high CR to be difficult, and as a general rule the lower CR your creature, the easier its design will be. Difficulty can be explored in the following ways.

We have identified three categories of features your monster’s statistics block can (and should!) possess: Defensive, Offensive, and Utility Features. Keep these in mind as you put your monster together, and you will see your creation deliver on its design goals in spades.

Defensive Features. A creature’s defenses define its survivability — hit points, resistances, immunities, traits, and actions that provide self protection. Consider how effective your creature’s defenses will be based on the offensive abilities of characters. These can be mundane defenses such as damage resistances or immunities, condition immunities, or legendary resistances. They can also be extraordinary in nature: reflecting countered spells back at their source, moving away from threats at impossible speeds, or an aura that forces those who damage it to take an equal amount of damage. A creature’s defenses can be defined by the following levels:

Offensive Features. High CR creatures pull no punches and characters should never feel safe during an encounter with one. Even a well-prepared party sheathed in magical protections should struggle in combat. Creature cans have overwhelming offensive power and a diversity of effects. However, your players need to feel like they have a chance of victory, so avoid creating features that afford no opportunity for interactivity and decision making. A feature that instantly kills a character in the first round of combat makes the creature formidable, but it’s hardly fair or interesting. A creature’s offensive features typically fall into three categories, detailed as follows.

Utility Features. Unless your creature is literally a giant death robot built specifically to kill, it probably has some things it likes to do in its spare time. These features should align with your creature’s theme and bring out its personality and behavior. Skills, forms of movement, languages, vision, environmental manipulation, and magic all give your creature the means to influence the world. The best kind of utility features are those that have an interesting interaction both in and out of combat, allowing players to observe its capabilities and gain a strategic advantage before doing battle.

Phew, you made it to the end! I could honestly keep going for hours about how to make monsters, but what you just read is my best attempt at condensing a lot of knowledge and experience. Best of luck in your monster designs, and if you haven’t had a chance to dive into high level 5E, I hope this helps you take the plunge!