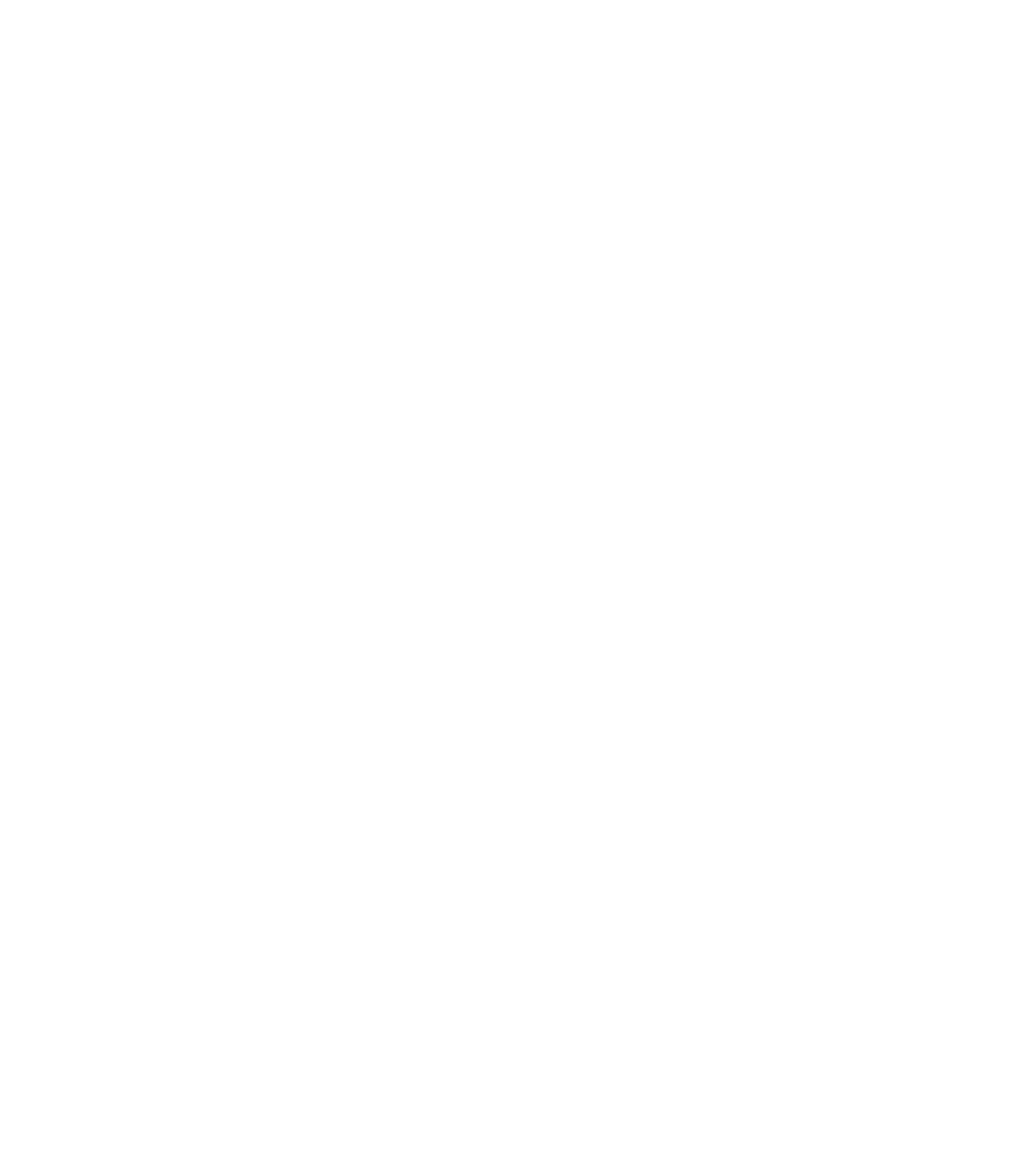 Skills are a staple of fifth edition Dungeons & Dragons, and in this series we’ll explore each skill in depth. Hopefully by the end of it all you’ll answer instinctively when asked to differentiate Sleight of Hand from Stealth from Performance. As a quick disclaimer, every 5E D&D Dungeon Master has their own right to call for any skill check in any situation; this is just meant as a general reference. Today’s we’re looking at Arcana, the quintessential skill when it comes to magical understanding.

Illustrator Robson Michel describes this as a redesign of the Presto character from the old Dungeons & Dragons cartoon. Older and wiser after the years, his arcane mastery grew just like his beard, as expected from any respectable magic wielder. Now he is curious for the next adventure, and to discover new playlists! [Art by Robson Michel]

Before delving into the realm of the arcane, let’s see how D&D’s base rules define the Arcana skill:

“Your Intelligence (Arcana) check measures your ability to recall lore about spells, magic items, eldritch symbols, magical traditions, planes of existence, and the inhabitants of those planes.”

So, essentially, if it deals with magic, other dimensions, or runes, it’s free game under Arcana. Occult knowledge resides in the deepest wings of hidden libraries, waiting for worthy scholars to drink from the wellspring it offers.

Few people know, but I actually began playing D&D during the fourth edition of the game [insert terror music here]. While many new and veteran players alike hold 4E D&D in disdain, I personally liked many of the aspects of the game. Coming from a background of MMORPGs, 4E D&D felt familiar and even a little comforting, and it expanded on principles I learned from exploring other worlds online. You may feel like I’m meandering with this, but I swear there’s a point. [NERDITOR’S NOTE: 4E D&D is my second favorite edition of the game!]

In 4E D&D each class had a power source from which their skills and abilities are drawn. When it came to magical classes and classes with some form of supernatural element, the source might be arcane, divine, primal or psionic.

Obviously with the onset of 5E D&D and a little more fluid convergence of spell and ability types (courtesy of the subclass system), these sources aren’t nearly so cut and dry. 4E D&D had a veritable cornucopia of specific classes a character might choose, while 5E basically treats your class as a sort of base mechanics set that can then be modified or augmented by your subclass.

However, I do think we lost a degree of clarity when it comes to defining knowledge about different spellcasters when we lost the notion of power sources. rules as written would dictate any knowledge of any magic would fall under Arcana, but I don’t think that makes particular sense, honestly.

On a similar note, while druids do have access to Arcana, rangers don’t, yet both draw upon primal magics. To further cement the argument I’m about to make, let’s look at the Arcane Archer Martial Archetype for fighters; they can choose from either prestidigitation (an arcane cantrip) or druidcraft (a primal cantrip), and what’s more, they can choose either Arcana or Nature as a new skill proficiency. This cements (in my mind) that primal casters’ magical lore would be tied to Nature, not Arcana, and this would also extend to divine casters (such as clerics and paladins) using Religion for their lore about magic.

An alternative that might offer a balance between views would be Nature and Religion allow for understanding of primal and divine magics, as well, but Arcana as sort of an umbrella skill allowing a learned wizard or other scholar to identify practices and rituals outside their traditional purview. If nothing else, this central issue I presented will hopefully inspire players to clarify with their DMs about how they define magical knowledge and understanding, prior to making their characters. With so few precious skill proficiencies being granted in the game, it’s important for players to know how to best build their intended character.

One misuse of the Arcana skill I see all too frequently is when DMs allow players to substitute their Intelligence (Arcana) check for an identify spell. I can’t even count the number of times I’ve heard a player ask the DM if they can know exactly what a potion or magic item does, simply by looking at it and digging into the recesses of their memories. Sure, the skill might help a character narrow down the options, but it’s not a catch-all substitute for a 1st level spell, or at least, it shouldn’t be.

Think of it like this: in our world, we’re all pretty familiar with soda pop, right? Right. There are a variety of sugary, carbonated beverages that are all brown. How would you (a real person) tell the difference if I set three glasses of brown soda pop before you and told you they’re all different, and you can’t taste any of them?

Obviously, smell might come into play and that could maybe tell you that one of them is root beer. But now the test is, which pop in front of you is diet, and which is regular? The determination just got a lot harder, didn’t it?

This is what identifying potions with Arcana is like. You could probably eliminate some options, but to get a sure, foolproof answer you’ll need an identify spell. Arcana can be a useful skill, don’t get me wrong, but it’s vastly overused and overpowered in many games.

Can you speak a programming language?

Every character learns languages just by existing, but understanding magical symbols and runes is like understanding different computer programming languages. It’s not so much the sort of thing you can converse with, but it’s still definitely a language and it definitely holds meaning.

For this, I like to think about the anime Fullmetal Alchemist. The entire arcane magic system of that world revolves around runes and sigils arranged into elaborate circles constructed of patterns and shapes. With a slightly wrong squiggle an entire spell can fail, much like a single letter being wrong in computer code can crash a whole system.

Arcana allows a character to read and comprehend magical “coding” via runes and symbols.

Aliens! Aliens and other worlds!

The last application specifically relates to other dimensions and the denizens of those dimensions AKA our more traditional view of aliens. So, if a mild-mannered hero turns out to be from another world, a character trained in Arcana is more likely to be able to identify what world the hero comes from, and possibly identify specific unique traits about their species.

This is where I really differentiate Arcana vs. Nature vs. Religion.

Obviously, Religion could also apply to creatures of another world, a world higher than the Material Plane, and it also identifies creatures of lower planes that oppose the heavens. In other words, Religion identifies knowledge about the heavens, the hells, celestials, fiends and the like.

Then, Arcana would cover everything else. Possibly, I could see some overlap and I would even accept the argument that Arcana would allow a degree of knowledge regarding any creature type, if it originates from an outside plane (and I would also include dragons or giants in Eberron).

Honestly, Arcana is a pretty vast skill, and while it might be argued it’s a little overpowered, even accounting for my suggested limitations, I think it does make sense to be as broad as it is, because the spectrum of magic is equally broad.

How do you use the Arcana skill in your games? Do you have a memorable character that used Arcana to great effect? Let us hear about it in the comments!