Salutations, nerds! Last week we talked about setting up for a revolution plot. We explored reasons your power hasn’t been overthrown by revolutions  already, and if all that is true, how to motivate your PCs to go ahead and overthrow them in the first place. Today, we’re going to talk more about 5E D&D worldbuilding and what you have to knock out from under your ruler’s legs to disrupt their power base. In other words, the stuff likely to actually happen in the campaign, at the table.

What’s your revolution revolting against?

Whoever your 5E D&D party is trying to unseat via revolution, they certainly have supporters or they wouldn’t be in power. Figure out who those key supporters are through your worldbuilding. If you’ve ever played Dishonored, you have a good idea how this works. These people are going to be important merchants, generals, priests and — since this is the world’s most popular tabletop game — mages.

Get an idea of who these people are.

Some of these people offer your ruler legitimacy. It isn’t bad to have the pope on your side. If your ruler is claiming divine right, that is incredibly important. If there’s a certain order of paladins guarding the ruler, that too is legitimacy. These are unspoken symbols of rulership.

Some of these people offer coin and commerce. The pirate king the crown conveniently hasn’t taken care of who keeps raiding the countryside? He’s probably facilitating a lot of imports the kingdom wouldn’t have otherwise through powerful merchants with a lot of connections. When the economy is stable people are complacent.

Some of these people offer military support. Actual generals, bannermen with the power of conscription and mercenaries are all viable options for these figures.

And finally, mages. They disrupt the entire thing. Mages can cast teleportation circles. They can create food and water. A high level wizard can absolutely destroy the battlefield in front of them. Get the wizard towers on your side, and you can seriously turn the tide.

Waylay shipments, cause interference with the teleportation network and disrupt couriers. If you can manage to stop the ruler from moving people (and goods!) around quickly, it will be easier to take and hold territory.

This can come in a lot of forms. Don’t underestimate the seaways and port towns. Also consider the problems potentially arising from doing this. Food crises and probably a rise in crime in the isolated locations likely occur unless your PCs do something about them.

But where you might be looking at this and seeing a big pain in the butt, your players are going to see another plot objective. You can get at least one good session out of solving the group of bandits who decided to infest the town your players liberated when the guards stopped showing up to stop them.

Whatever your ruler has to make people look at them and say “that’s the ruler,” your PCs are going to want to undermine. If it’s a matter of divine right, you’ll want to drive a rift between the ruler and the church. If their legitimacy comes from their bloodline, sew rumors of their illegitimacy and fabricate some kind of way to prove it. If you have a good party who don’t like to lie, you can always make it true and provide them with a real witness. Or potentially have a clever NPC lie to them about it. Even if the PCs are good people, this doesn’t mean everyone under the banner of the resistance is going to be. 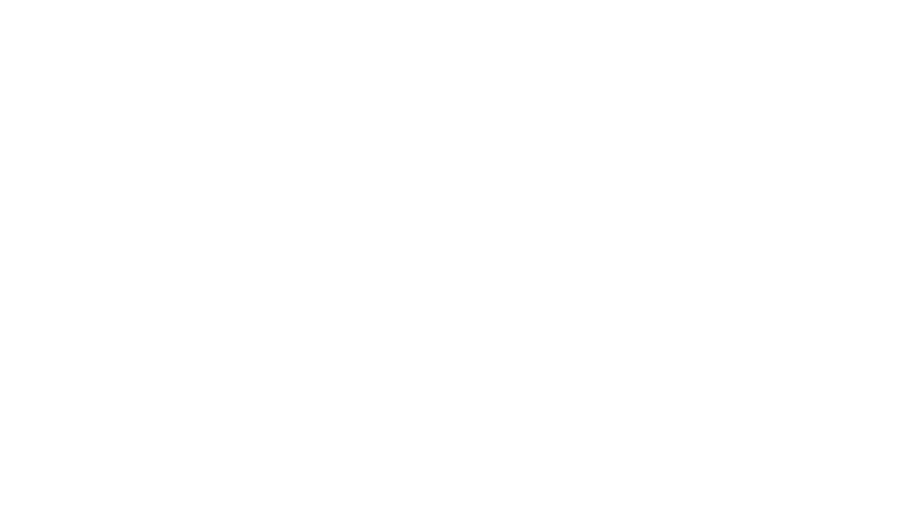 What your PCs are going to replace them with

Now there’s the thing everybody forgets to think about. Cutting off the head of the snake is great, but the government is not a hydra (at least I hope not). When you remove someone from power, you have to give some thought as to what’s going to take its place.

If the problem is the ruler, it’s as simple as choosing a new one. If this is the end of the campaign, your PCs probably happily take charge of their new kingdom. And in fact, I’ve had a couple of games go precisely this way. I’ve had a couple of games continue after this point and into the part where they actually have to rule, too, but that part of the story isn’t for everyone. Not every table is suited to political intrigue.

However, if the problem is the form of government itself, and the kingdom isn’t going to be a kingdom anymore, they’re going to have to figure out what kind of government they want to set up. Do they want a democracy? Some kind of council where power is shared between prominent families? Cut out the middle man and just let the mages be in charge?

Whatever it is, they’re going to have to consider all of those things they undermined on their way to get there in the first place.

What happens if they don’t

Long story short, it’s going to be a mess. There will be a scramble for people to grab up what scraps of power there are to take. The unity there was previously will be lost and you’ll likely be looking at new borders and a lot of smaller provinces.

There will probably be skirmishes between these provinces. Skirmishes mean casualties. The problems people might have been having with food shortages and crime are going to be even worse than they were previously.

Or, you know, the mages might just step in and take control of everything. On the bright side, though, this sets you up for your next revolution.

Ever played a revolution campaign? Overthrown the reigning monarch? How did you handle it? What happened? Please let me know in the comments below, and as always, stay nerdy!