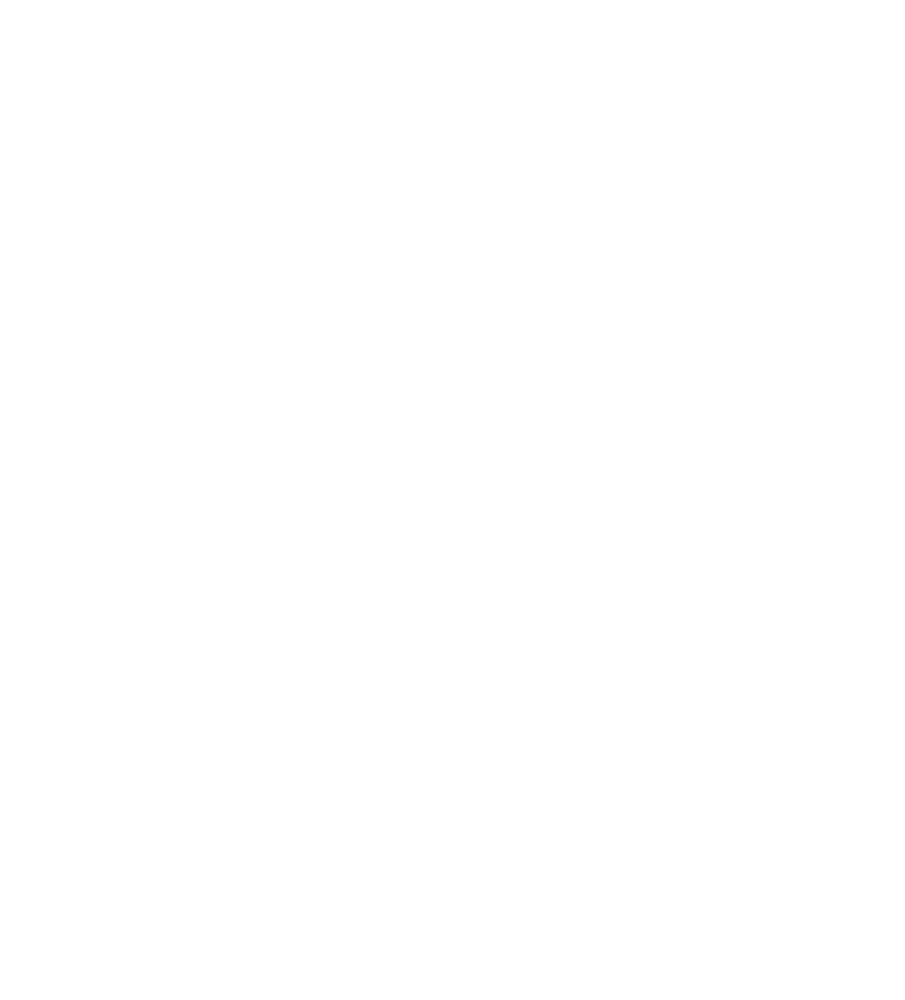 Over at Nerdarchy the YouTube channel Nerdarchists Dave and Ted bite into creating a new character option for fifth edition Dungeons & Dragons with the gnoll. Gnolls occupy an unusual space among humanoid races of the Material Plane. Their demonic origins as mutated hyenas transformed in the wake of the demon lord Yeenoghu’s rampages puts them closer to fiends than humanoids and indeed the 5E D&D team expressed as much not too long ago. But it’s not difficult at all to reimagine these classic creatures whether as regular humanoids with traces of demonic blood in a fraction of their population like in Eberron or simply as hyenalike humanoids without any connection to demonic influence. At any rate you can check out Dave and Ted’s discussion and find their take on gnolls as a playable race for 5E D&D and for a bonus a couple of gnoll racial feats if you want to play the quintessential gnoll character in your next game.

The first thing to do to modify gnolls for a playable race option is reimagine their origin and position in the world. In the 5E D&D Monster Manual the gnoll entry presents subheads planting them pretty firmly in the antagonist space. Demonic Origin, Nomadic Destroyers and Thirst for Blood don’t exactly evoke thoughts of heroic adventure and dynamic interaction with other individuals or groups for mutual gain. Looking through the Player’s Handbook for guidance the common races seem to follow a pattern. Physical characteristics, world views and cultural or societal perspectives make up the majority of playable race material. These sound like the perfect places to reimagine gnolls before we get to the crunchy stuff. I think we can take inspiration from the real world creatures they’re based on plus some tweaks to existing lore and come up with something fresh, fun and removed from the blood soaked demonic slaughter monsters found in bog standard D&D.

Gnolls are extremely tall, with short torsos, long arms and long digitigrade legs. Their broad backs slope downward from a thick, short neck toward their midsection. A gnoll’s body is covered in fur, which ranges in color from sandy to grey-brown with black spots. Their size and physical characteristics, including a mouth full of powerful and dangerous teeth, lends gnolls a predatory air other races often interpret as dangerous.

(This one comes straight from Volo’s Guide to Monsters and sounds really cool to me so let’s keep the fun parts and cut out the demon lord influence.)

Through the deep cultural connection between gnolls and the lands they live in they recognize omens through dreams, visions and signs. Gnolls instinctively look for such omens to guide them as individuals and within each nomadic group, finding them in many places. Many of these omens are practical, such as the signs of predator activity leading them to resources they can scavenge.

There is a greater cultural belief among gnolls that the omens shared by natural world point to a greater truth concerning all their kind. Whether the prophetic significance of these portents lead toward good or evil ends is a matter of debate. But all gnolls to some extent place great value on recognizing and interpreting these omens.

Gnolls never set up permanent camps, instead following a nomadic lifestyle closely connected to the lands they roam. Gnoll societies are typically found in grasslands, woodlands, savannas and deserts where they play an important role in their environments as scavengers, consuming dead animal and plant material. For gnolls this is a spiritual duty, and one they are uniquely adapted for, considering their part of the natural cycle an aid to maintaining balance in whatever environment they roam.

Check out Volo’s Guide to Monsters for examples of gnoll names.

Your gnoll character has the following racial traits.

Gnolls reach adulthood at age 5 and live up to 30 years.

Gnolls are extremely tall, typically over 7 feet and averaging 300 pounds. Your size is Medium.

Your base walking speed is 30 feet.

Your fanged maw is a natural weapon, which you can use to make unarmed strikes. If you hit with it, you deal piercing damage equal to 1d4 + your Strength modifier, instead of the bludgeoning damage normal for an unarmed strike.

You can choose one skill you are proficient with from the following list: Intimidation, Perception, Stealth or Survival.

When you reduce a creature to 0 hit points with a melee attack on your turn your can take a bonus action to move up to half your speed and make a bite attack.

You can speak, read, and write Common and Gnoll.

A gnoll as seen in the fifth edition Dungeons & Dragons Monster Manual. [Image courtesy Wizards of the Coast]

Introduced in Elemental Evil Player’s Companion and more prominently later in Xanathar’s Guide to Everything racial feats exemplify what it means to be a quintessential member of a particular race. Racial feats highlight the strengths and special traits associated with a race. As a reminder feats are an optional rule allowing you can forgo taking an ability score improvement to take a feat of your choice instead. You can take each feat only once, unless the feat’s description says otherwise. The Dungeon Master decides whether feats are used and if so perhaps restricting some and not others. It’s up to a DM and the players in the game to decide on these options.

“A racial feat represents either a deepening connection to your race’s culture or a physical transformation that brings you closer to an aspect of your race’s lineage. The cause of a particular transformation is up to you and your DM. A transformational feat can symbolize a latent quality that has emerged as you age, or a transformation might be the result of an event in the campaign, such as exposure to powerful magic or visiting a place of ancient significance to your race. Transformations are a fundamental motif of fantasy literature and folklore. Figuring out why your character has changed can be a rich addition to your campaign’s story.” — from Xanathar’s Guide to Everything

So far in official 5E D&D content no single race has more than two racial feats. There’s so many playable race options now and many lack these thematic feats for players who really want to play an exemplar of a particular race. For a couple of gnoll racial feats I’m going to lift one straight from the gnoll pack lord and create another one wholecloth to represent the fresh take on the gnoll playable race presented here.

You focus your understanding of predatory behavior into a devastating attack that stirs the blood of your allies to action. You gain the following benefits:

You recognize and interpret omens all around you in the natural world as well as those you receive in your dreams. When you finish a long rest, roll one d20 and record the number rolled. You can replace any attack roll, saving throw or ability check made by you or a creature you can see with one of this foretelling roll. You must choose to do so before the roll, and you can replace a roll in this way only once per turn. When you finish a long rest, you lose any unused foretelling rolls.