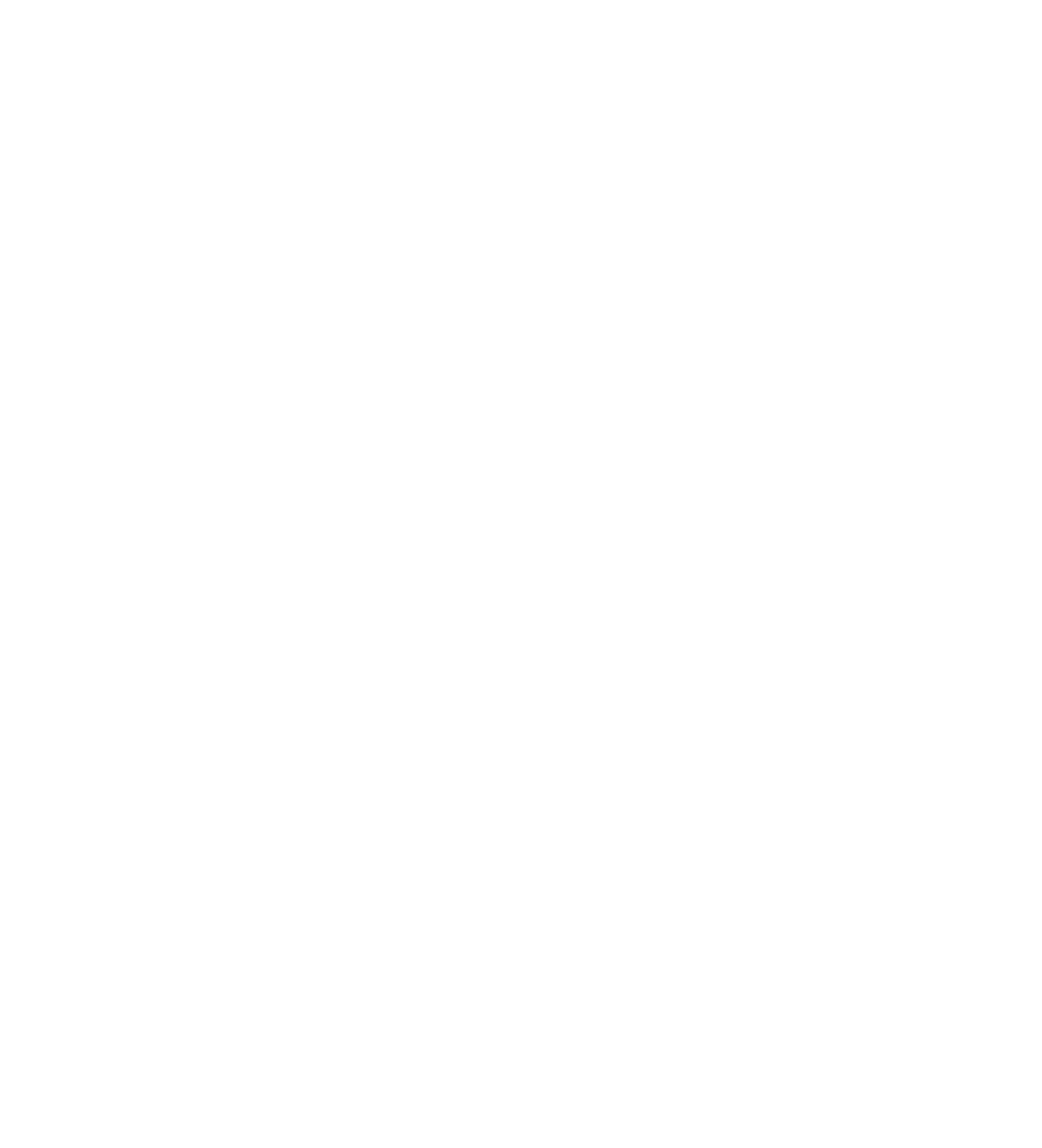 Salutations, nerds! Today I’m going to take a look at another stock session for tabletop roleplaying games in which we’ve got the biggest balls of them all! This series is going to be doing some party crashing. Or possibly attending legitimately with an invitation depending on what flavor you prefer. A stock session for a TTRPG is reusable scenario a Game Master can plug into campaigns that still feels different because of the specific characters involved and this one can be a good form break for parties who tend to do a lot of combat and traveling around and who tend to be excellent roleplay fodder. Most fifth edition Dungeons & Dragons parties spend a lot of their time in dungeons and on the road so seeing them all dressed up can be interesting. As before I’ll cover some of the decisions to make before running the Fancy Party TTRPG stock session.

Going to a party to unwind is nice but it isn’t particularly interesting. TTRPGs run on their conflict and resolution. There doesn’t have to be a villain per se but there should be stakes. So is the party trying to spy on someone? Do they know there’s an assassin who infiltrated the party and they want to stop them from fulfilling their deadly agenda? Are they assassins who have infiltrated the party to fulfill a deadly agenda? Are they trying to steal something? Get someone in attendance of the party to invest in an idea they have? Do some in the party want to be here because they’re sweet on an NPCs and they want to invite them to dance?

Oh yes, I know the last one seems very low stakes but low stakes are still stakes and I’ve played with many people who take their romances very seriously. Where there’s a goal there are stakes. Make sure the goal isn’t completed too easily

Another important decision to consider is whose party is this? I know the headline calls this a fancy party, which implies a noble or a rich merchant, but this backdrop could easily be applied to a village quintillion or even some kind of social for the bad guys. [NERDITOR’S NOTE: PLEASE let it be a bad guy soiree!]

Whoever is hosting the fancy party and why dictates certain things about the event. If you’re at a wedding at some point there’s a good chance the bride throws the bouquet. Then the characters can roll off to see if one of them catches it! A birthday party opens the potential for an awkward scene where the celebratory individual whose birthday it is asks the adventures who they are if they don’t already know them well and what they’re doing in attendance.

You know what you’re doing on a meta level but what’s going on in character and more importantly — how can you use it to entertain the players?

How fancy is the fancy party? Are the adventurers expected to clean up for it and if so how much? A lot of characters are going to love the chance to put on all their finery and pomp. Some will grumble. (But the player ought to enjoy playing the grumbling!)

The important thing is if a character doesn’t want to dress up for the party and shows up in their armor it isn’t the Game Master’s duty to stop them from doing so. Attending NPCs might look at them and pass comments or security might try to stop them at the door but this isn’t ruining the session — it’s enhancing it. Any time security steps in to say”Hey, you can’t go in there,” another conflict to play with emerges! And these are gifts. Think of this as an opportunity. Anything pushing characters (not players) out of their comfort zone is an opportunity for those characters to grow.

In a dungeon if things get slow a GM can always whip out a combat. At a fancy party preparation means something different. It’s not a bad idea to come up with at least three events to take place at this party to challenge the progress of the adventurers. For example getting cornered by a guest who won’t shut up about their grandchildren, getting dragged into a party game beginning nearby, getting swept into a conga line, challenges to a duel or over served from the person tending bar all break state and provide pathways to engagement.

The fancy party stock session can be a comedy of errors or a serious intrigue — or both. Choose diversions in line with the desired session tone keeping in mind the tone other players tend to lean into and enjoy. You might consider trying some of these techniques in a whimsical scenario like a Winter Court Soiree. So to recap players tend to like the fancy party stock session because they get to showcase what their characters are like in an environment outside of the dungeon. It’s a good break from a lot of very physical and combat oriented drama. Rogues have an opportunity to steal expensive things and barbarians have an opportunity to complain how neckties are a southern death trap and why would anyone ever wear them? A good time is often had by all, at least if you’re doing it right! So, tell me if you’ve ever run a fancy party, how it went for you and what you’d like to see out of one in the comments below and as always, stay nerdy!

*Featured image — They’re having a fancy party in Fairy and you the patrons have been cordially invited in Winter Court Soiree. [Art by Nelson Vieira]