Recently while talking, we at Nerdarchy realized fifth edition Dungeons & Dragons rogues just haven’t gotten as much love and attention from all of us as we would like, especially in the realm of homebrew content and subclasses. That’s a real shame too, because the rogue is one of the staple classes of the fantasy genre on the whole. As a class, I find it interesting that rogues are sort of disenfranchised. Even the definition for the word rogue implies someone who doesn’t travel the beaten path. Rogues are usually the tricksters, those who argue for pragmatism, usually devoid of morality and other such inconveniences. I’ve often wondered why there was never an enforcer rogue. We’re familiar with stories of criminals employing some muscle to intimidate their enemies. Why isn’t that a thing we can do in 5E D&D? Well, now we can… as an Enforcer Roguish Archetype. 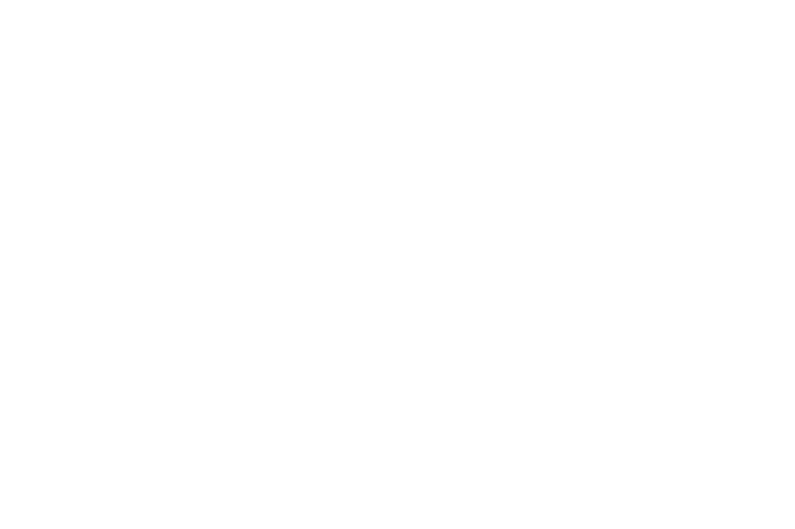 The cover to Cities of Mystery, an 2E AD&D boxed set with a system for designing urban adventure settings, written by Jean Rabe. Along with a book and maps, the box set contains 33 full color card stock model buildings, a book and maps. The gnoll thug on the cover image definitely has an Enforcer rogue vibe going on. [Art by Larry Elmore]

Three figures gather in the alley, skirting the edge of the streetlamp glow. Black hoods shade their masked faces, allowing only a glimmer of their eyes at the right angle.

Haughty as a popinjay, the nobleman struts down the empty sidewalk accompanied by his bodyguard, a muscular half-orc. The sword sheathed at the guard’s hip taps his white leathers, undoubtedly a gift from the nobleman as a sign of wealth.

As if wealth could save him from them.

The shortest of the three shadowed figures, a gnome by the name of Penny, glances up to her human friend. “You ready for this, Chase?”

The man nods, lifting a hefty greataxe. He knows his role: take out the guard quickly and quietly, then rough up the nobleman while the other two loot him. The three would be gone before their targets knew what hit them. The guard passes the alley first and Chase pulls him away from the lights.

The half-orc reaches for his sword, and Chase fells his axe. The bodyguard cries out in pain, his forearm severed.

As the half-orc turns to run for the street, Chase cuts him down with the axe. The guard falls like a tree.

Brandishing his heavy blade, Chase steps toward the now sitting nobleman, who remains pinned against the brick wall by the other two. Twirling his weapon, Chase conjures his most menacing grin. “Now, Baron Frayne, let’s talk about those ‘goods’ your people were shipping out last night…”

Enforcers use martial weapons and heavier armors than other rogues. Whether protecting their questionable employers or using physical force to “deliver messages” enforcers are valuable rogues to employ.

When you choose this archetype at 3rd level, you can use the bonus action granted by your Cunning Action to make a melee attack roll against a creature. This attack adds your proficiency bonus, even if you use an improvised weapon. If you hit with this attack, you roll your Sneak Attack damage dice for the damage of the attack and choose from bludgeoning, piercing, or slashing for the damage type. A creature hit by this attack has disadvantage to the next attack roll that it makes.

Also at 3rd level, you gain proficiency with medium armor and martial weapons.

Starting at 9th level, you do not have disadvantage on Dexterity (Stealth) checks as a result of wearing medium armor.

Also beginning at 9th level, when you take the Attack action on your turn, you can attack twice, instead of once.

Starting at 13th level, when you use your Cunning Action to do Dirty Fighting, you can move up to half your speed before making your attack.

Beginning at 17th level, you can use your reaction to make a melee weapon attack against a hostile creature that moves out of your reach, even if the creature does not provoke opportunity attacks.

Do you like this archetype for 5E D&D rogues? Do you have thoughts on balance or feedback on theme? We want to hear from you in the comments, or tweet @Nerdarchy!