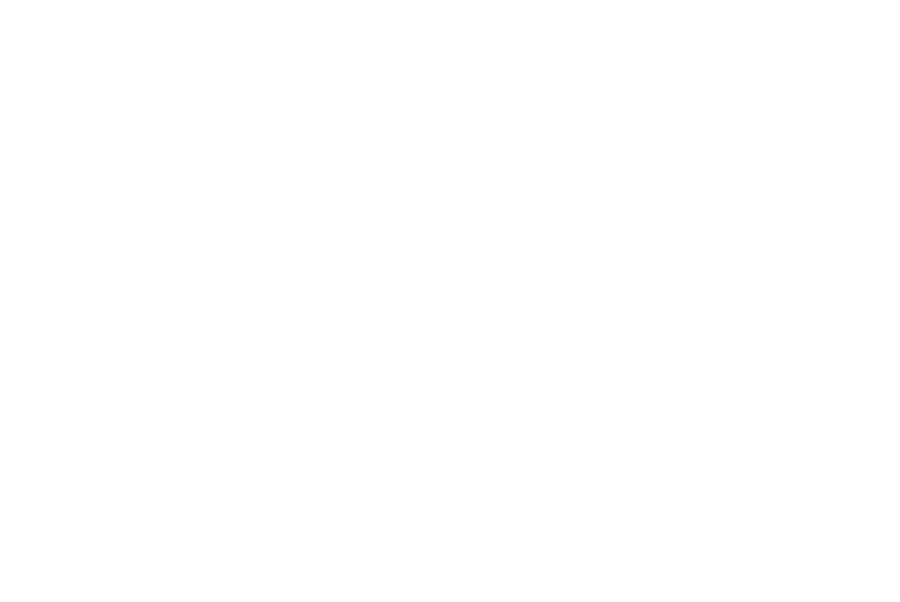 Making an Elaborate Character Backstory Work for Your D&D Campaign

Over at Nerdarchy the YouTube channel Nerdarchists Dave and Ted answer a GM 911 for fifth edition Dungeons & Dragons. One of the players in their game keeps trying to over impose their backstory into the campaign without considering the party or the ongoing story. The disruptive player adds things on the fly about their backstory and other players feel this hinders the rest of the party. They’re already followed the best advice — a respectful conversation — but it didn’t work and the Game Master doesn’t want to essentially destroy this other character by ignoring an important part of their makeup. In the video Dave and Ted touch on several suggestions and for my 2 cp the best solution isn’t to work on ways to move around or past this scenario. Instead, this seems like a great opportunity to expand on a bit of valuable player advice and rather than avoid this, lean into it.

Bring me your epic character backstory!

Towards the end of the video they bring up a point and in a rare scenario I don’t agree with their perspective. One of the ways they suggest to handle this situation is to indulge the player and their backstory, but then the discussion takes an abrasive turn into issuing an ultimatum and potentially losing a player from the group (and probably straining friendships too). If I’m honest I was taken aback to hear this. They go on to offer some suggestions for smoothing the situation but I’ve got a few additional ideas that might assuage all the players in this scenario.

First up we’re considering player agency. In the case of the original GM 911 it sounds like perhaps the problematic player takes advantage of agency. This can be a tremendously useful tool, but there is some nuance to employing it. Using player agency as a GM resource gets a more thorough examination in a recent post here. Basically this describes the level of control a player has over the game world and this can be tricky to define and navigate. It sounds like the problem player exerts their agency beyond their own character into the game world and NPCs, which is the GM’s purview. Without an invitation to add to these elements a player begins to step on the toes of the GM.

I’m not sure what the conversation between players included but I suggest a follow up talk to discover what exactly the player aims to achieve with their evolving backstory. In the same way a GM can be criticized for presenting a static narrative and see a refrain suggested they write a novel, the same parameters can be applied to this player. If they already have a strong narrative arc and story in mind for their character, why are they playing a game built on the conceit that no one knows how the story will turn out?

A second approach involves leaning into this kind of storytelling. What I mean by indulging the player and their backstory is instead of chafing when new ideas surface, embrace them. This is a method I employ in my games and it’s worked well for achieving player satisfaction. It’s also satisfying to me as the GM in several ways. For starters, it keeps character stories fresh and provides a wealth of material to generate adventure hooks and expand the campaign setting. Also players feel more engaged with the campaign because their characters’ individuality meshes with the overall story.

Using the Heroic Chronicle system from Explorer’s Guide to Wildemount, or your own vivid imagination, means a character backstory might include battling a primordial sea demon before ever become a 1st level adventurer. {Image courtesy Wizards of the Coast]

I’ll give you two examples of how this works well. To start consider Critical Role. In both campaigns, the story developed alongside each character’s personal tale. I won’t get into spoilers but there are some major arcs tied to particular characters. Think of the Briarwoods and their connection to Percy, and how Thordak became part of Vex and Vax’s backstory. Resolving personal issues tied into the greater adventure in these cases.

In one of my own campaigns, a character’s backstory came up during a random adventure and became a vibrant part of the character from that point forward. Sir Finn Hornraven was a noble human fighter whose family tricked their way into the nobility. During an encounter with a tribe of kenku they recognized his family crest (a horned raven) and grew excited. A tense situation turned into an invitation of friendship and the character learned more about their own family than either they or the player anticipated.

Another example comes from the ongoing Nerdarchy team game we’ve been playing. The Adventurers of Adventure made a deal with the dusk hag Thessaly Threefaces, who sends them to gather special items related to a prophetic vision she had in return for knowledge about a dangerous yeth hound they encountered. For each of the quests I hid a special item for particular characters somewhere in the adventure. Dave is playing a Circle from Beyond druid and there is a mysterious book he found related to his interest in strange dimensions. I should mention my GM method involves taking published adventures and adapting them for my games, so in this case I took what is a simple book with a gold piece value and tied it to a character’s backstory.

These techniques serve me well all the time and players love when even a small element from their backstory becomes part of the larger story. A critic might say this is too coincidental. What are the odds a small portion of a character’s story from before they even became a 1st level adventurer has anything to do with the Big Plot? But is it really all that unusual in storytelling? In the same way you might watch a movie or read a book and think things would never have played out that way without some contrived coincidence, our adventures around the table can be the same way.

This perspective can even apply to those players who devise long, elaborate backstories for their characters. I’m thinking of characters whose stories say they were generals of great armies, high ranking nobility or other prominent and powerful figures. I used to think this was silly to then be a nobody with 10 hit points and a mundane longsword but I’ve come around. Why not? Look at Xanathar’s Guide to Everything and the This is Your Life material there. One of the possibilities for cleric stories is the temple where you trained is in the Outer Planes, and a paladin may begin play with a vampire who has sworn revenge against all paladins after being defeated by one as a nemesis. In Explorer’s Guide to Wildemount these concepts expand with the Heroic Chronicle, which basically guides players to create an even more elaborate backstory to tie directly into a campaign.

Certainly a player can become disruptive when their enthusiasm for their character’s backstory takes away agency from the other players or even the GM, but I feel like there are definitely ways to satisfy everyone. And perhaps if the group supports each other in exploring those stories, the gesture will be returned in kind. The most important question to ask this sort of player is what they want to achieve through their backstory. Within reason, a GM and other players can discover the whole campaign enriched this way. Especially when choices are concerned, this can add drama if a character comes to a crossroads and must decide between pursuing a personally important goal or sacrificing for the group.

If a character backstory is derailing a larger campaign the important things to consider are not only what it takes away from a group story but what it can add to it. If all the players express interest in exploring their backstories, this can be a wonderful situation for a GM. It shows these players are engaged with their characters and the world. I’m a firm believer it’s a GM’s job to help the players tell the story of their characters so if they want to see where this goes, I’m all for it. As long as players are engaged and playing the game, I’d just as soon let them steer the ship. I’m as excited to find out what the story will be as them.