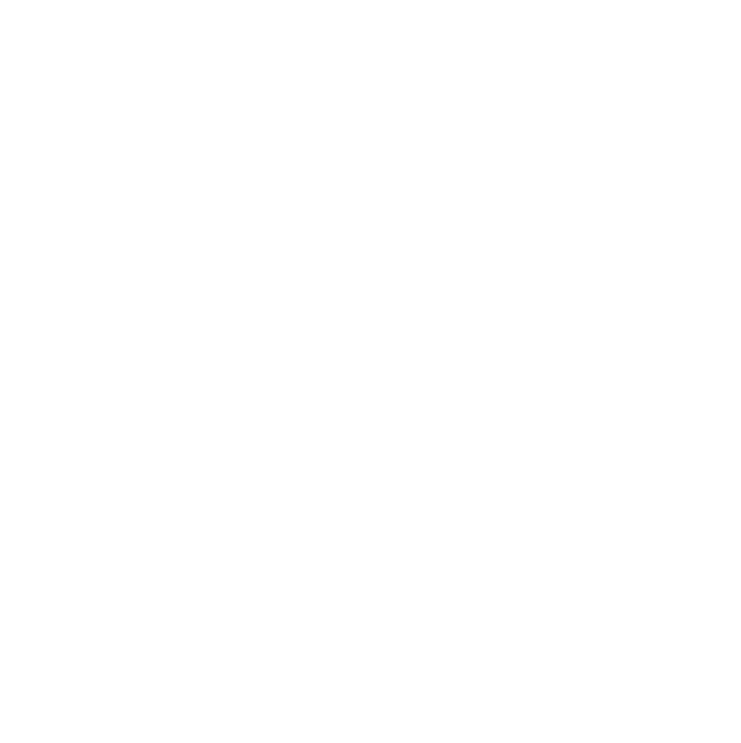 In the worlds of Dungeons & Dragons, or really any fantasy based roleplaying game the theology is very important. In the real world, where we all live our daily lives, I think a smaller amount of people think about their immortal soul than those who live in a world where it is incontrovertible that magic exists and there is an afterlife. It is even possible to visit the realm of the dead or come back to life. With this in mind and considering there are agents working both sides, why are angels and fiends not seeing more of a hand in the events of the mortal world? We know there are playable races with divine or fiendish blood, and we hopefully do not need a biology lesson of the birds and bees to know how you got there, but why are the celestials not serving major cities as advisors, looking out for a family line? Or why are their not infernals attempting to do the same?

Hero Forge includes the Celestial and Infernal races, both known for their powerful planar abilities and prominent wings. Along with the halo horn menu option, epic bird and bat wings to equip you can create your own celestial and infernal heroes with Hero Forge.

Celestials and infernals converge on your world

In my fifth edition D&D home game there is a floating city of Glory ruled by a celestial and he was the literal protector of the city. Celestials could exist in your world taking on the form of a mortal to help make the world a better place. Your campaign setting could have a secret organization designed to help build the world up. This celestial organization could help those in need like the homeless and the hungry, and band adventurers together to help take out monsters or rulers who have become tyrants. Their leadership could have access to magical healing, divination and operate with complete sincerity. This might throw people for a loop when interacting with them because most mortals are selfish to some degree and these agents would not be. They would have to operate from the shadows influencing others to make the decisions they cannot if your world has any rules against direct divine interaction.

The infernal side of things could easily be split into two other ideals. Demons and devils operate very differently from each other and would rarely work together.

While evil, devils have a process. It is not that they like order and rules but if everyone does what they want then nothing ever gets done and this is just not very useful. Devils would work slowly but efficiently, seeking to accomplish long term goals. Devils set up insidious plots to destabilize governments and place people in power who are either working directly or indirectly with the fiends or those who would be susceptible to their influences. Their machinations would need to be harder to detect and thus harder to thwart until it is already too late.

The operations of an organization run by demons would have a hard time remaining underground or beneath notice. Beyond random acts or evil and immediate action those who are at the top would need to be on the move causing as much as trouble as they could. Using magic to alter appearances at each new location, the name and image of the organization would frequently change — if not the leadership too. The downside of chaotic and evil beings is they are prone to rash action, which is hard to plan for if you are against them but also bad for them when an underling decides it is time to make a change in who runs the show.

These are just some fun thoughts on using some cool celestial and infernal creatures that do not get as much game time as other monsters. But if you are going to use these concepts, at some time the magic wears off and these creatures confront you in their full form. When this happens you need a cool customizable miniatures to represent a figure with such impact. Hero Forge is the perfect place to design these miniatures yourself. Hero Forge released their new Celestial and Infernal body types this month. Their amazing customization process allows more options for gear, positioning and more than any other option than I am aware of out there. I have dozens of Hero Forge miniatures I picked up over the years and with the household 3D printer becoming more and more common they kept up with the times, allowing you to design your customizable miniatures and download the STL file to print it at home.

If this is not enough I have had a chance to play around with the color tools that currently in beta and have seen a color printed miniature which looks amazing. You have to check out Hero Forge and hopefully become a fan as I have here.