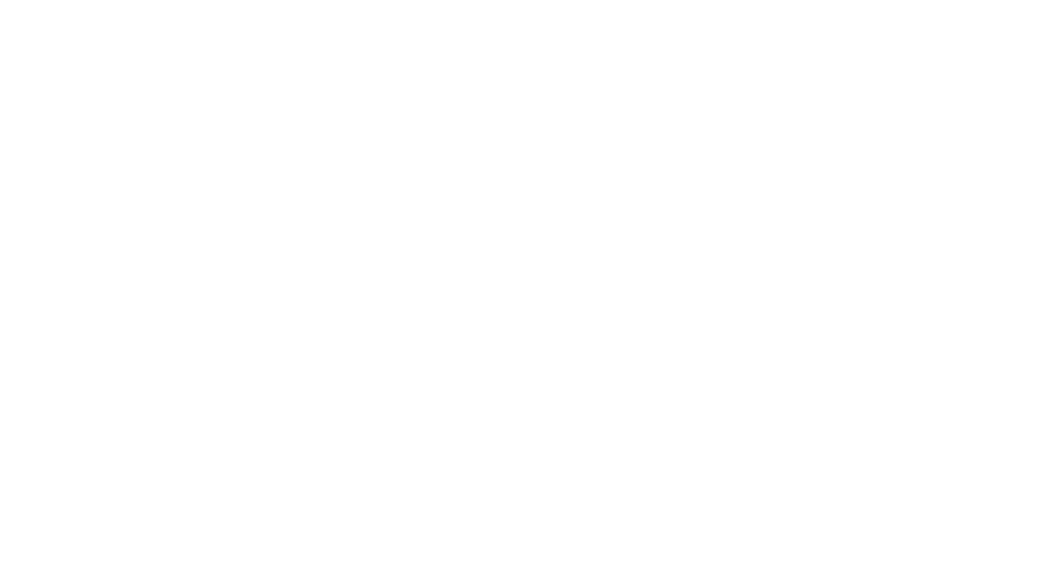 Over at Nerdarchy the YouTube channel Nerdarchists Dave and Ted go to the well to discuss lore in fifth edition Dungeons & Dragons. In general lore is a body of traditions and knowledge on a subject or held by a particular group and typically passed from person to person by word of mouth. This definition applies in our 5E D&D games too and encompasses both the lore presented in the game materials produced by Wizards of the Coast as well as the details specific to your world whether it’s your version of existing settings like Forgotten Realms or something you’ve created wholecloth. So let’s get into it.

I’ll preface this post by admitting when it comes to lore for the most part it’s boring to me. I enjoy the bits of lore included with monster entries in sources like the 5E D&D Monster Manual and Volo’s Guide to Monsters on a case by case basis but when it comes to deeper and more complex lore about a setting I tune out pretty quickly. Don’t get me wrong — I applaud and appreciate folks who develop rich lore about myriad topics or simply retain vast amounts of lore produced by other creators. But when they start telling me about it (especially out of game) my interest quickly wanes.

The reason for my indifference is relevance, I think. When my characters or the party as a whole discover, uncover or otherwise engage with lore this is exciting, intriguing and useful no doubt about it. Conversely things like exposition dumps from an NPC or simply the Game Master themselves can often be too much for me. Why? The reason is context with a dash of disconnect.

I’ve played with many GMs who love any opportunity to drop tons of lore on players. The line of royal succession, hierarchy of deities or lineage of a noble house stretching back centuries is terrific and I’m happy for GMs who exercise their creativity developing this lore but I just asked who’s in charge at the moment, okay?

One of the things I dislike about extremely deep and established lore as a player is how often it becomes a roadblock. It’s intimidating! When lore is strictly managed it feels like a cudgel to me, or at least a tightly controlled environment. No one else is going to feel quite as invested as the creator of this lore or those for whom it’s deeply ingrained in their mind and it feels unreasonable to hold everyone in the group to such a standard. For my taste it’s a better experience to play 5E D&D or any RPG with lore as a resource to enhance the experience, not constrict it. Let my character discover and interact with lore to make the adventure more immersive.

Characters in 5E D&D possess lots of resources to engage with lore. Perhaps the most on the nose method is the legend lore spell. This 5th level spell available to bards, clerics, wizards and some warlocks gives players a tool to learn about fantastic people, places or things proactively. This is players’ way of inviting the GM to share lore.

Aside from this very obvious pathway to lore the characters in a party provide the best resource for introducing lore. If there’s a bard in the party I often look to these characters as touchstones for learning about lore. “A bard’s life is spent wandering across the land gathering lore,” after all. When players express curiosity about something they’ve come across I often turn to the bard as an entry point. Bards represent a great catchall for sharing lore but don’t discount all the other characters and the qualities they possess!

Character race, background, class and individual backstory elements can all be ways to relate lore in the context of the adventuring party. Even moreso the characters in the campaign provide an incredible opportunity to create new lore too. Cultures, organizations and entities related to the adventurers are a wonderful resource for enriching a setting with fresh perspectives and stories. It’s important for any GM to leave some space in their worldbuilding and lore for players to contribute.

Drawing on existing lore can certainly be exciting too, and knowing the players goes a long way towards building this excitement. In a campaign I run for my brother I try to include bits of lore he’d recall from long ago when he played D&D regularly. He hasn’t played in many, many years and he’s getting a kick out of coming across bits of lore he recognizes as iconic to the game. When I described the symbols in the ancient ruins they’re exploring as a hand with an eye in the center he grew duly concerned. The merrenoloth who ferried them across a subterranean lake notably missing a left hand and left eye sealed the deal — he knew the influence of Vecna was at hand.

Discovering your own lore for 5E D&D campaigns

One of the best pieces of advice I can share when it comes to developing lore for your games is looking to your own heritage for inspiration. Our own world is bursting with lore and this is a terrific opportunity to discover new things while perhaps deepening your appreciation for your own cultural lineage.

My 5E D&D games take place in a setting I adapted from Collabris, a world developed during a series of live streams from Matt Colville. The bulk of the region remains largely unexplored though because my campaigns tend to take off in strange directions like extraplanar or interplanetary in some cases so adventurers rarely get beyond the starting town in conventional terms.

To really develop this starting town and the surrounding area I looked to my own Slavic cultural background. This informed so many things from the mundane to the mystical. For starters the architecture, clothing and customs came alive unlike any games I’ve ever run before. Every time players in a new game arrive in the small coastal village of Fristad they grow quite fond of and invested in the community. All I did was look at lots of travel photography for towns in Slovenia as a visual palette for my descriptions of the structures and clothing styles of the people living there. Spicing things up with fantasy creatures like the firbolg innkeeper and water genasi shipwright give me opportunities to incorporate 5E D&D elements into the setting.

On the lore side of things every culture holds its own myths and legends. My favorite, which I’ve transplanted into my setting, is the legend of Goldhorn. Just about every group of adventurers hears this local lore at some point and adds it to their adventuring journal. Over time this bit of lore evolved directly through each step of interaction from players. The lore grew specifically because players engaged with it, and over the years the lore of Goldhorn has grown near and dear to my heart.

On a similar note when I described the annual harvest festival as a recognition of the beginning of a time of death when Belobog the White God rests and Chernobog the Black God awakens more than one player really dug this bit of mythology. Usually they recognize it from Neil Gaiman’s American Gods story but hey, I’ll take it.

How do you incorporate lore into your 5E D&D games? Have you adapted legends and myths from your own cultural background or any other real world lore? When you’re a player do you like learning all about the lore of a setting or is it overwhelming or just plain uninteresting to you? I want to hear about your experiences with lore in the comments below!