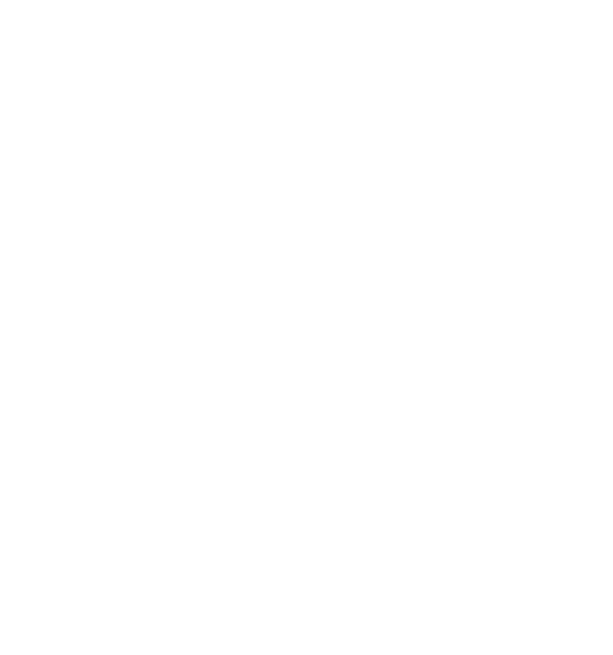 D&D Ideas -- Beyond
What Do Unearthed Arcana Subclasses Revisited Say About Your 5E D&D Character?

Most of the time when a D&D Dungeon Master calls for everyone to roll initiative you have two choices. Your characters can stand and fight looking to slay whatever creature stands before them or they can run away to live another day. Player characters rarely seek to keep their opponents alive in battle, and hostile monsters definitely do their best to kill adventurers. On rare occasions combat might cease and segue to a roleplaying discussion. In this encounter a group of villagers tasks adventurers with occupying the attention of a froghemoth while they perform a ritual to restore its mind. For the villagers you can use grung, bullywugs or any swamp dwelling race you like. When I ran this, I used grung as I had a grung character in the party.

Based on a party of four adventurers

The quest item of your choosing

Deep within the swamp lies a small village of swamp dwelling humanoids whose culture includes the worship of a froghemoth. This creature normally lies dormant and supposedly grants powers to supplicants. The grung believe this strongly and feed the monstrosity to appease themselves to it and gain its favor.

Adventurers are directed to the grung village in the course of their adventuring because allegedly the villagers have something the party is looking needs. This could be information, an item or anything you feel works for your campaign and characters. In my game the adventurers sought alchemical ingredients that grew in the swamp. The grung considered these reagents special and would not part with them for gold pieces or wealth of any sort.

The grung seek to strike a bargain with adventurers. If willing to help, the grung task characters with using whatever tactics they might to protect the villagers while they perform the ritual, but they cannot kill the the froghemoth or the whole village will grow angry and the bargain null and void.

Once the party is convinced and they are willing to give it a try, a grung wildling leads the party to a large pool deep in the swamp where the froghemoth lies. Five grung accompany them to the pool, which is 50 feet in diameter. The water in the pool is 2 feet deep and difficult terrain for the characters. The grung are unaffected. At the far end of the pool the froghemtoh sits submerged with the bulk of it’s body resting in a deep depression in the swampy muck.

Each round on their turn the grung wildling makes an Arcana check with Help from the nearby grung granting advantage. In the group of four grung with the unguent, two make Medicine checks with Help from the remaining two grung. In order to successfully complete the ritual the grung must accumulate five successful DC 15 checks. Keep in mind if the froghemoth kills any of the grung their checks may lost the advantage granted by nearby allies.

Player characters with proficiency in Arcana or Medicine can use their action to make a check if they are within 5 feet of the grung performing those same tasks. Once five successful checks have been accumulated the froghemoth settles down into a docile state. Beyond assisting the grung directly adventurers can keep plenty busy distracting the hostile froghemoth using whatever nonlethal methods they have at their disposal. The froghemoth definitely reacts with hostility, using its turn to lash out at anything nearby, like the conveniently located Medicine check teams. But it should certainly direct its focus on creatures (i.e. adventurers) who pose much more dangerous threat from its perspective.

If the froghemoth is killed the grung are none too happen and either attack the adventurers or run them out of the swamp depending on how you want to handle it. If the party occupies the creature long enough for the ritual to be complete the grung reward their new heroes with whatever was promised.

When I ran this encounter for the players in our campaign they were a group of five 5th level adventurers. I rolled poorly for the grung’s checks and the combat lasted a while. Two of the party was dropped.

The party might have a poor plan and either they are all killed or the grung are killed before completing their ritual. They need to be in range of the grung in order to do the ritual.

The party might feel the challenge is too big to risk and the item they were looking to acquire might have to be sought elsewhere or they might just decide to attack the grung and take the item by force.

If you are looking for a place to get some froglike miniatures you can use in this adventure then you might want to check out Hero Forge. Their ever expanding catalog of custom design miniatures now includes an awesome froglike race perfect for grung or bullywug or any awesome frog like character you imagine for the villagers in this adventure, monsters for heroes to square off against or even the heroes themselves in your own RPG campaigns. I love Hero Forge and their staggering number of options for making customized miniatures. They are doing Treasure Tuesday so you can see new release items every Tuesday on their Social Media Pages. Visit Hero Forge and create any kind of customized miniatures you can imagine here.