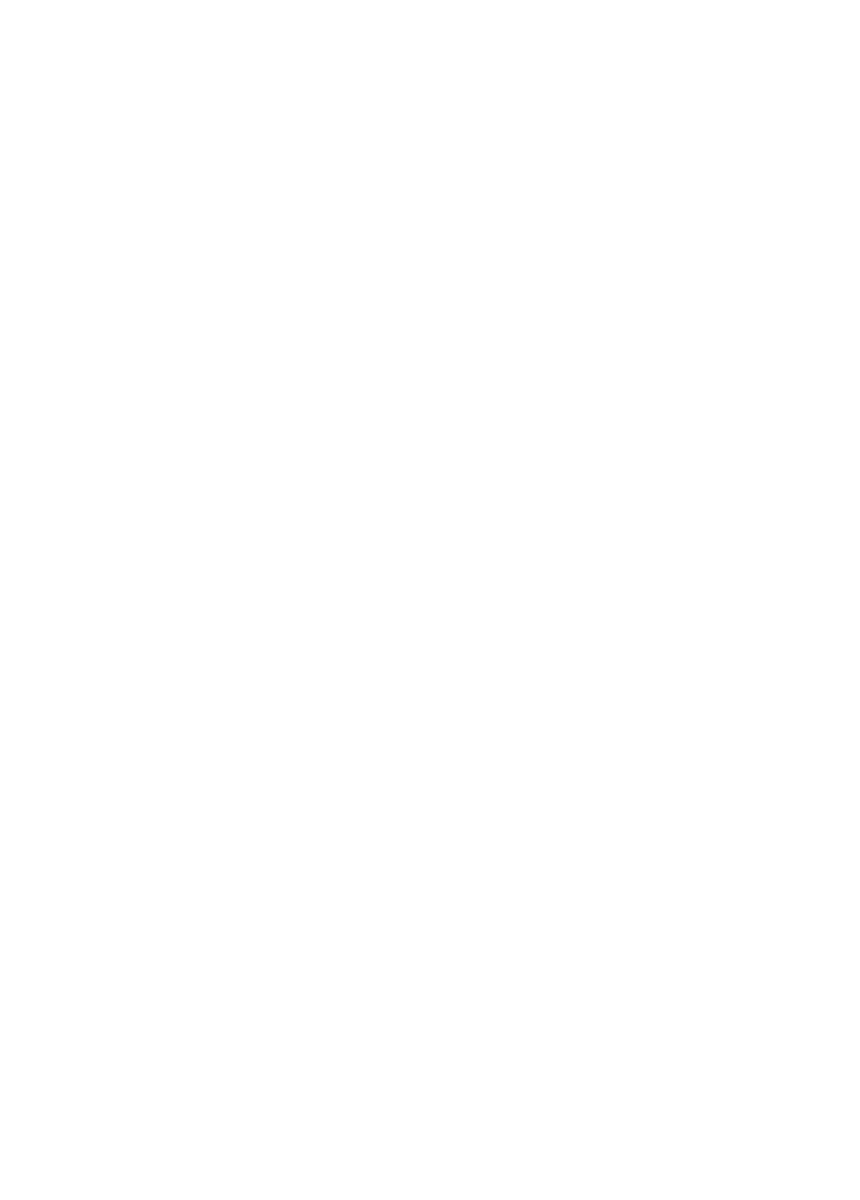 Welcome once again to the weekly newsletter. This week’s topic is beyond, which we discussed in our live chat. We hangout every Monday evening at 8 p.m. EST and talk about D&D, RPGs, gaming, life and whatever nerdy stuff comes up. Speaking of beyond, our most recent product cover refresh for Forgotten Oasis takes adventurers beyond time to an ancient temple lost to memory where they can come face to face with the Forgotten Goddess. Check it out at Nerdarchy the Store here. You can get the Nerdarchy Newsletter delivered to your inbox each week, along with updates and info on how to game with Nerdarchy, by signing up here. Visit us over at Nerdarchy the YouTube channel here and hit that notification bell so you don’t miss these live chats on Mondays at 8 p.m. eastern, plus our regular three videos each week where we talk about D&D and other RPGs. While we are at home following health safety guidelines we’re continuing to film our videos remotely and Live Chat Revivified streams weekdays at noon eastern with creators joining Nerdarchist Dave to talk nerdy and take questions from the live audience. With the COVID-19 pandemic situation we want to assure everyone we’re following all the guidelines and regulations, and practicing safety and preventative measures like social distancing, and we strongly urge everyone to do the same. Our partners and employees health is our No. 1 priority. Visit Coronavirus.gov for the latest news, updates and developments.

This week’s topic is beyond, which is kind of vague I know. It’s the term we use in our home campaign for the Far Realm, Realms of Madness or a place where Great Old Ones come from. We’ve even done a druid circle based off of those places and aberrations. You can find Circle From Beyond over on Dungeon Masters Guild for pay what you want here.

What’s the allure of these places? These places represent forbidden knowledge and power. This is something we can tap into both as players and Dungeon Masters.

These dark places and the creatures they spawn are such great fodder for adventure ideas. So many aberration monsters are perfect for creating a big bad evil antagonist from. A quick aberration filter search on D&D Beyond shows 74 monsters ranging  from challenge ⅛ to 24. This is a lot of options. Any of these monsters could spin off a whole campaign.

Not just the creatures but the places that spawn them. Archaeological sites, portals, rifts, newly discovered temples and even other planes of existence can all be the catalyst for a beyond or aberration based campaign.

Beyond and aberration plot hooks and strange occurrences

Beyond can mean so many things but when I look at the term as it relates to D&D my first thoughts are about beyond the stars. Out there is chaos and realms of the unknown. Many years ago Dave ran a game where my character gained a sentient cloak. I no longer remember what the cloak was but it had an almost random series of powers. It could heal, it could allow my character to go incorporeal and lots of fun things.

Instead of trying to recreate this cloak and try to guess at what Dave had intended so I am going to just make a cool item inspired by the cloak.

“You have found a cloak or fabric made of rich material. The fabric is a rich velvet full of dark colors, blacks, blues and purples. When you see it out of the corner of your eye it looks as if the fabric is moving ever so slightly. As you lift up the fabric you see an ever so slightly moving stellar pattern in the fabric.”

Qez, as it prefers to be called, never reveals its full name and has a number of amazing abilities.  The cloak has access to spell slots and while it has standard spells it is powerful enough to make changes to alternate spells if you desire and you are keeping Qez happy and satisfied.

Qez is a sentient being trapped in the form of a cloak. Qez is chaotic neutral with an Intelligence of 12, Wisdom of 18 and Charisma of 14. Qez is a being of chaos and seeks new challenges as well as experiences. If Qez spends too much time in one place without experiencing new things it will grow irritated and try to make the owner move or to give it up to another.

Shared Experiences. During the attunement process Qez actually fuses at the neck and or shoulders physically attaching to the skin. Qez shares your thoughts, can speak to you telepathically and you can respond in the same manner. Because of this shared memory future possibilities are known to you. 3 times a day you can gain advantage on any d20 roll.

Bolstering. Qez seeks new things but in order to do so the body must be fortified. You gain a +2 to Constitution while you are attuned and all of your saving throws are increased by a like number. If you choose to break attunement with Qez you suffer a -4 penalty to your Constitution for one month as your body now adapts to its weakened condition.

Destruction. Qez is indestructible under normal circumstances. However, if Qez is brought to the plane of law and forced to remain still, while unattuned for 30 straight days while experiencing nothing new, the personality, and most of the magic within will be destroyed. 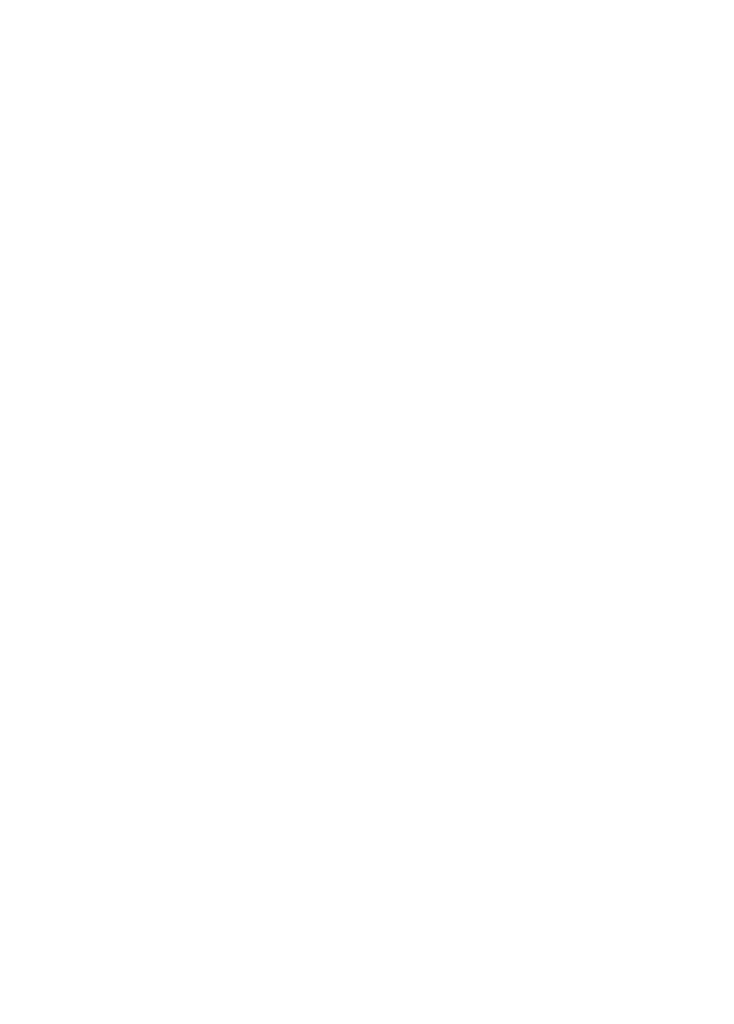 When I think of the word beyond I cannot escape immediately thinking of The Beyonder, a cosmic entity in Marvel Comics that is the sum total of an entire multiverse. Responsible for the original Secret Wars story, this entity created a planet called Battleworld out of pieces of various planets and transports a number of superheroes and supervillains from Earth there to fight so he can observe the battle between good and evil.

And I wanna do this in a fifth edition Dungeons & Dragons game.

Originally I thought this would make a great tier 4 adventure but the more I planned the less interesting this idea became. Now I’m presenting this as a tier 3 adventure but with a big twist — the players take on the roles of creatures representing good and evil for the Beyonder’s amusement.

A powerful entity from beyond the multiverse uses it’s cosmic might to create Battleplane, a pocket dimension constructed of pieces from all the other planes of existence. Creatures are plucked from their home planes and shifted to Battleplane in two groups. For added drama describe how these creatures float in the void of space and witness multiplanar destruction as chunks of various planes are forcibly yanked into this pocket dimension and mashed together to form Battleplane before their eyes. Then a voice booms from nowhere and everywhere.

“I am from beyond! Slay your enemies and all you desire shall be yours! Nothing you dream of is impossible for me to accomplish!”

The two groups of creatures — one good and one evil — are then whisked away to the surface of Battleplane. They are separated and each group discovers a nearby fortress meant for their use. What happens from here is up to the players.

In the original Secret Wars some initial strife came about immediately when Team Good noticed Magneto in their midst. The Beyonder deemed Magneto good but most of the other superheroes remained skeptical at best. No matter, the Master of Magnetism wanted nothing to do with the group and took his leave, finding his own fortress and largely staying out of the conflict. To simulate this let’s throw an extra creature into the mix.

I’m choosing a sphinx for the wildcard creature. Gynosphinx fits into our challenge range, but you can easily substitute the androsphinx if you prefer. Instead of their presence causing division among whatever team you choose to include the sphinx in, unlike Magneto these monstrosities don’t have a reputation for evil behavior so in our case it will choose to remove itself from the conflict. It flies off and establishes a lair somewhere remote and dangerous to reach. Perhaps one side or the other can convince the sphinx to aid them.

And now, they fight. Team Evil carries no compunctions about the morality or ethics of the situation. They all assault Team Good at the earliest opportunity and they’re all aware that if they beat the good creatures they’ll almost certainly fall to fighting each other.

What will happen? Will Team Good acquiesce to the Beyonder and simply fight? Will they try to devise a plan to get back home, confront the Beyonder or get back home somehow? There’s plenty of opportunity for drama and roleplaying. Check out the original Secret Wars story for more inspiration. You might just run this scenario as a one shot for fun. It’s worth noting all the creatures are found in the Basic Rules so anyone has access to them.

Do you like the idea of 5E D&D Secret Wars? If you’re intrigued let me know and we’ll revisit the ideas at Nerdarchy the Website.