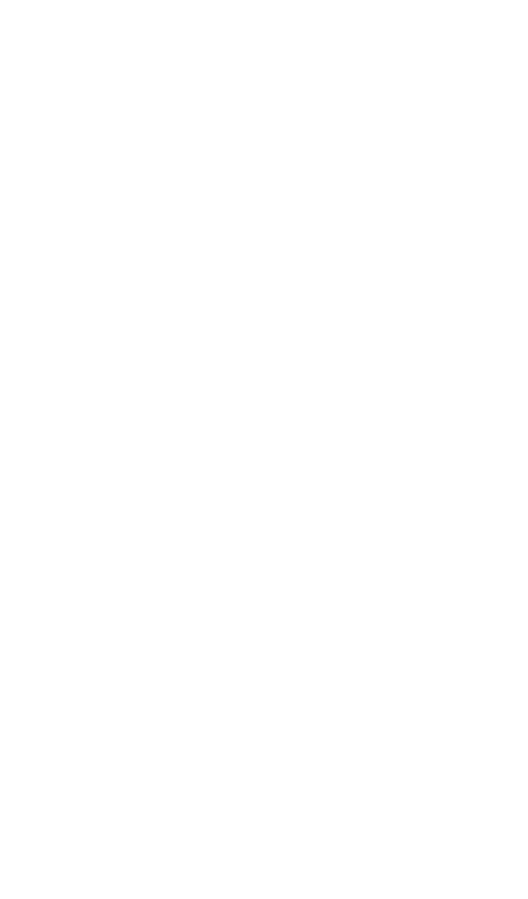 Kit Bashing a Nightmarish Miniature for Dungeons & Dragons
Ultra Interactive Dynamic Maps for Tabletop Roleplaying Games
Welcome once again to the weekly Nerdarchy Newsletter. This week it’s all about using monsters. Since we are talking about using monsters I’d be remiss if I didn’t mention our Kickstarter — Out of the Box: Encounters for 5th Edition. There are great ideas for using for monsters in there. It’s fully funded and blasting through the stretch goals. It started out as 30 encounters. We are now up to 55! Take a look and discover the pledge level that’s right for you on the Kickstarter page. You can get the Nerdarchy Newsletter delivered to your inbox each week, along with updates and info on how to game with Nerdarchy, by signing up here.

Using monsters in a game of fifth edition Dungeons & Dragons should be about more than just planning fights. Give them some pizzazz.

Many times players in my game have felt sympathy for the D&D monsters they’ve encountered. Whether it was a mind-controlled troglodyte, imprisoned beholder, or an enslaved nothic the players felt bad for them and thought of them as victims instead of monsters.

Or the grell information broker and gangster, who was just fun. Then of course there was that opium den run by myconids. Their spores would mix differently with the beverages served there and create different altered states for the customers. These are just some of the ways I’ve experimented with using monsters in my games.

It’s fun to play with the roles of “monsters” in your worlds and games. Add something different about your monsters. It could be the weapons and armor they are equipped with. Maybe your mindflayer wears a funny hat. The ogre boss has a monocle, top hat, white gloves, fancy suit and maybe reminds your players of Mr. Peanut. Now your players might want to talk instead of fight, because there is something different about these monsters.

There doesn’t have to be. They can still be terrible creatures of the night. But now your players will get curious and might just take a different approach. You should let them. Your monsters might try to play a long con on and take advantage of them. Or maybe these monsters really are different. They could be terrible still, but in this moment it pays for them to not be terrible to this group of adventurers. An alliance might be more beneficial to them. Besides down the road when they reveal their true nature it will be so much the better or worse, depending on how you look at it.

When it comes to using monsters there are loads of tips to share. While I love D&D, the DMG has a math formula for determining the right amount of challenge you are looking for, but it is math. Math is rigid and unbending and unable to take in all the factors that go into the encounter building tools. There is much more to it than that.

It does not factor in whether you have a healer or an area effect spellcaster. It does not factor in if you are using underpowered or overpowered characters, such as those with poor or great stats, or lots of magic items versus none. So as the Dungeon Master you have to judge these nuances for yourself and see how the characters are going to deal with the monsters and villains you present as a challenge.

But once you have made up your mind as to what you are going to use now comes the final phase of the planning. You have to figure out how the encounter is going to go. Somethings will not be able to be planned as the players will have input in the situation. But as you plan it, consider if the characters are going to ambush the monsters — will it be discovery as they come upon each other? Or will the monsters ambush them?

During a combat there are always fun things that can be done. If it is a monster that can speak, make sure there is talking, yelling or screaming going on. Set the scene so the players feel immersed in the game. Here is an opportunity to use those rare languages. Maybe the attentive player can learn something of strategy or even the enemy’s plans.

Take the mindset of the enemy into account. Are they tacticians like the hobgoblins or is it a brainless brute like zombies? Hobgoblins can lay traps and use awesome tactics to great effect, while zombies will plow on through whatever obstacles are in their path with no fear of damage. Having your monsters blindly rush ahead into danger rewards those characters that are thinking and planning, using the most of their resources. I think these type of players should be rewarded.

Worldbuilding is great. Developing complex villains players love to hate is satisfying. Challenging characters with clever puzzles and difficult situations is fun. But for me, using monsters is the juice. D&D monsters are cool, they’re iconic and they put adventurers through their paces like nothing else.

Using monsters in your D&D games is woven into the fabric of the storytelling experience. What monsters do, why they do it and how characters react to them helps shape entire campaigns. A party’s very first monster encounter, whatever it may be, can set the tone for character dynamics and motivations from there on out.

During a recent Critical Role panel at Denver Pop Culture Con, an audience member asked about a connection between the Mighty Nein’s first encounter back in Trostenwald, and imagery the group later saw while investigating Fjord’s background. Dungeon Master Matt Mercer confirmed the sharp observation. So as early as the first adventure hook the group pursued, Matt was using monsters to help tell the players’ story.

In my home game, using monsters has had tremendous impact on our D&D campaign. Their guild, Adventurers of Adventure, shipped them off to a little coastal village far away. During their first day getting to know their way around, the players seemed grew intrigued by the tidbits of whimsical local lore they heard. Very quickly, their adventure log of things to find out more about took on a fey quality.

I started using monsters of the fey type more often, or framing other types of creatures in a more magical way. Using monsters this way rewards players’ creativity and imagination. In many ways there’s no telling how a D&D campaign will come about until you start playing. For whatever reason, the open-ended campaign we started steered in a fairytale direction, and using monsters coupled with local legends and lore about them has drawn all the players and the DM (me) into the storytelling.

One of my favorite ways of using monsters in a D&D game is variations on the old fable about the lion with the thorn stuck in its paw. A fearsome creature, dangerous to any who come near, is causing trouble for helpless people nearby. But the creature acts only out of fear or desperation, compelling uncharacteristic behavior. And we’re talking D&D so there could be all sorts of adventuresome reasons for the scenario. Geas comes to mind, and curses, mind control, aboleth regional effects distressing local wildlife — you name it.

Using monsters that are out of control can make for fun, exciting combats. Take a monster you think looks cool, come up with some reason for it to go on a rampage, and deploy it literally any time. There are forces in the D&D multiverse capable of instantly teleporting a creature anywhere else just for a laugh, just to see what happens. Or not, maybe they like the idea of dropping a rabid bulette in a town somewhere far away. Villains are evil like that.

You can probably count on adventurers to engage the creature. Maybe they draw swords and sling spells first and ask questions later. Maybe curious players ask great questions and get some awesome dice rolls and figure out the bulette has a proverbial thorn in its paw. What caused it? How did the creature get here?

Go ahead and try using monsters this way sometime. It works for any level, and in fact for higher level characters it can be even more impactful. A giant spider apparating in the village square is weird, and scary. A purple worm bursting forth in a crowded metropolitan plaza is a catastrophe.

For a DM using monsters is fun! Players get to create their cool characters and customize them with all their backgrounds, races and class choices. But DMs get limitless possibilities when it comes to the toys we get to play with.

If you’re really interested in using monsters to help create the style and story of your adventures and world, I recommend checking out Monsters of Feyland from Cawood Publishing. It is a creature book for D&D, and all the monsters inside are fey themed. What I really like about this book is how a cohesive, fun, magical campaign setting comes through in the flavor text for each creature, but it’s still heart and soul a creature collection. And it’s so good! One of my favorite creatures is the log shadow, a fey creature lurking in hollow logs in the woods. Log shadows love to make deals, and if it strikes a deal with you, it will teleport you elsewhere in the forest. Of course, a bad deal has consequences too…

I hope you find some helpful insights about using monsters here. Not so much how, but why using monsters is such an important part of being a DM. Monsters are tools to fuel imagination. They come in all shapes, sizes and guises. Monsters have fun abilities, and discovering monster BFFs creates exciting encounters. You get to roll a lot of dice, and make players roll dice to avoid the nasty attacks. Characters vow vengeance against them, or try to befriend them, understand them, redeem them…but usually fight them to the death at some point.

Bookmark your favorite monster and deploy it when the time feels right. Believe me, there’s monsters for any situation. Oh, the party is tromping through Farmer Wheelbarrow’s unusually abundant onion patch? Watch out for the alliumite guardian. What’s an alliumite? A humanoid onion with a grass blade sword (it’s in Creature Codex).

Monsters. There’s a lot of them. They’re cool and fun. Using monsters is your duty as a Dungeon Master!

— Nerdarchy Team
Don’t forget to check out our Out of the Box: Encounters for 5th Edition Kickstarter.