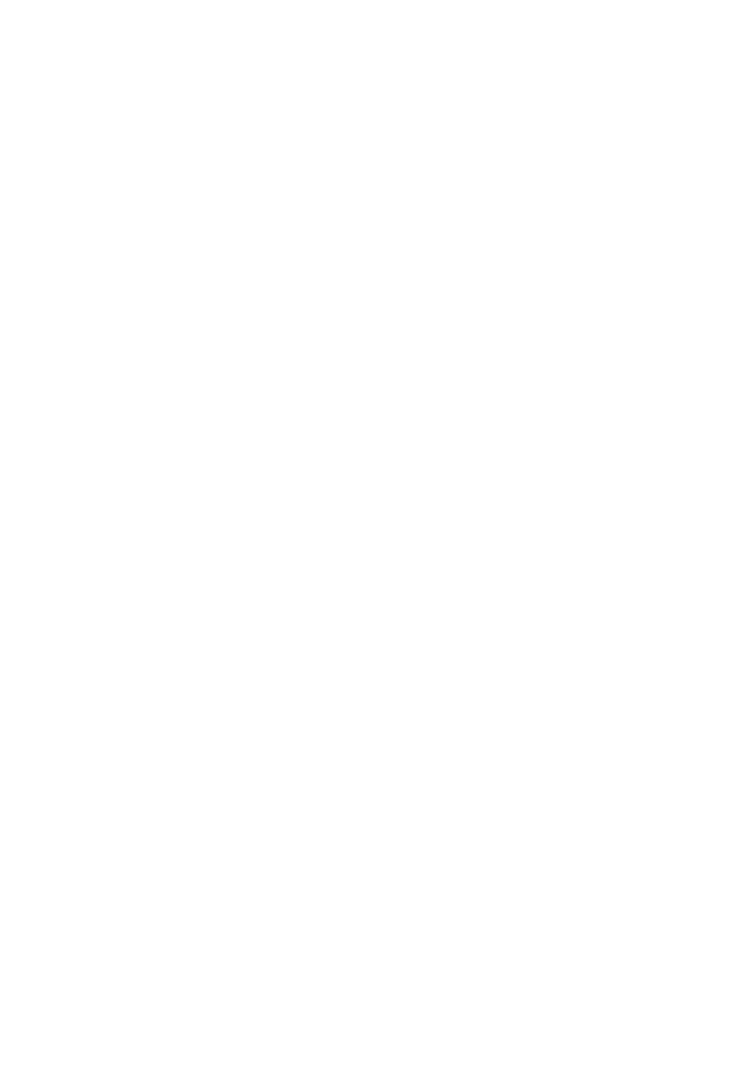 Random Encounters like The Mandalorian in 5E D&D
Please Allow Me...
Welcome once again to the weekly Nerdarchy Newsletter.  This week we’ve got a Matt Colville inspired newsletter. We are talking about kingdoms and warfare in your 5E D&D game. We also have an announcement —  the latest update to the Out of the Box: Encounters for 5th Edition Kickstarter. Check it out here. You can get the Nerdarchy Newsletter delivered to your inbox each week, along with updates and info on how to game with Nerdarchy, by signing up here.

From time to time the player’s will find themselves besieged by battle on all sides. As a Dungeon Master we can use this to make encounters more interesting. I’m going to outline an idea for using a battlefield as an encounter location. Whether it’s the adventuring parties objective to make it through or they are squaring off against a big bad this should spice things up.

I’m going to use the concept of incorporating warfare specifically the battlefield to create a mechanic that will hopefully add the chaos of war to an encounter. Like lair actions Battlefield actions will happen on initiative count 20, 10, and 5 ties going to the players. Battlefield Actions affect everyone in the area on each initiative count roll a d10.

When the topic of warfare comes up in tabletop role playing games, sadly  I cringe a bit. I have played a large number of wargames both with miniatures and with video games and if that experience has taught me anything, it is that war can be brutal and unforgiving. We have all seen the movies where our hero leads an army into battle and comes out glorious or slinks away in defeat.
Taking all of this into a tabletop game can be challenging and rewarding if done correctly. But what does it take? The trick is to not let the dice and rules bog down the action and the fun. The easiest method would be for the units to make opposed rolls when they meet on the battlefield. You can use the dice roll only or you can give the leader a command score. You could use character level, charisma modifier, some amalgamation of the two or make up your own system. If the numbers are close it was a tough battle with minimal casualties. 10 percent for the losing side and 1d10% for the winning side.
If the result of the opposed roll is between 6 and 10 it was harder on the losing side. Roll a d3(if you do not have a d3, 1-2 =1, 3-4 =2, 5-6 =3) on a result of 1 the losing army takes a 15% casualty rate, 2 is a 20% loss and a 3 is a 25%  loss. Feel free to narrate how the battle goes based on the result.
If the result wins by more than 10 it results in a 50% casualty rate or higher and the losing side is in a full route as the run from a superior foe.
This method is rather simple but allows you to get into the action without lots of round by round dice rolling. You can take this die method to a lair action. At initiative count 20 each round the 2 sides roll off while the PCs would be focused on individuals this method would show how well the overall battle is going. PCs could then take a rally action if things are going poorly for their side to give them advantage on their sides next battle roll.
This round by round version gets to be more descriptive and interactive. Doing this method could also allow the players to take out the opposing leader resulting in disadvantage on their next subsequent battle rolls. So whether you like these ideas or not the point I want to get across is do not roll attacks and damage for all NPCs on a battlefield as it will slow down the game and make it less enjoyable for all.
Mechanics aside war is a great way to make a change in the landscape, war torn battlefields can destroy farmland or create haunted tracks of land. War can bring about new leadership offering a new direction of the political landscape, the laws and even the daily activities of the common folk. War makes a great backdrop for a campaign, During the last session Zero I ran the backdrop of a war was one of the options I offered up. So you can use the theme of War and Warfare but the trick is to not get bogged down in the details and minutiae. 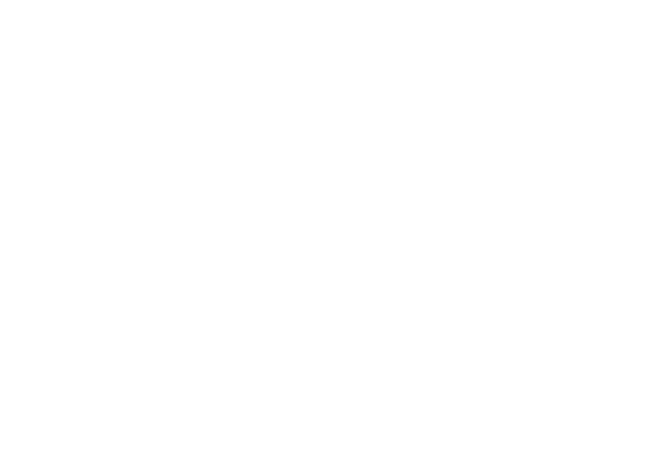 For this dive into the idea of kingdoms and warfare for fifth edition Dungeons & Dragons I’m going to share one of my favorite ways I’ve ever started a campaign, and give you a MacGuffin you can use to steer the course of kingdoms and warfare in your D&D campaign.
My first 5E D&D campaign started with a bang. Whatever their reasons their backstory provides, the characters found themselves in a border town between three kingdoms. They’re all strangers in a strange land, and at the worst possible time. Two of the kingdoms are at war, and these fresh adventurers are conscripted to fight with the army. The army learned their enemy’s forces planned to attack in the morning, and ROLL INITIATIVE THE BATTLE BEGINS.
The outcome of this particular conflict is irrelevant. I don’t expect the party to win the battle themselves. Units of soldiers engage in tactical combat; conscripts are warm bodies to bulk up the numbers. I’ve used this campaign starter several times with different outcomes. But there’s a few similarities among all the parties and they give the DM some important information.
This is your first session, and when you’re done you’ll have a rough idea what direction the campaign will go based on how the players and characters react to the scenario they’re thrust into. Behind the scenes, you know the real reason they kingdoms are at war — Heartstones.

“The king is dead! And the queen is in trouble. She has chosen you to find the fabled heartstone, which is buried somewhere deep in the Mountains of Ice. Is the gem in the hands of the corrupt Master Thief? Has he harnessed its powers for his own vile purposes? Or does it lie unguarded in the frozen ranges to the north, which teem with horrible creatures? This is your kind of quest!”

Quest for the Heartstone is a 1984 module for Basic D&D and here’s where you get your MacGuffin. Instead of one heartstone, there’s five (or six, or however many you want). These magical gems give rulers the power to rule their kingdoms, but no one really knows this except the rulers themselves. One of these rulers grows arrogant and greedy, launching a war against their neighbor with an eye towards getting a second heartstone. These aren’t magic artifacts with mechanical features — although you could certainly create them if you’re so inclined — but instead they’re your new tool to shift the gears of your campaign setting.
In my D&D setting, Heartstones bestow the power to rule, but what they really do is keep things in check as a sort of neutral balancing force. Because of this sometimes they disappear from one place and reappear hidden far away. Wherever they wind up, the region surrounding them grows in power. If one lies submerged in the swamps of Vineshade, the halfling population will flourish. Another might bury itself near Dar-daithar, and the drow civilization will become more aggressive.
For me the Heartstones are essentially a reminder to myself to shake things up every now and again. The political powers in the world wax and wane by the tides of these jewels. Whenever the time comes to shift them around gives me an opportunity to move the cogs behind the scenes. One ruler might become desperate and make decisions out of fear as they sense their power to rule decrease. If a Heartstone sits somewhere without any societies nearby, then nature takes over, or extraplanar influence, or increased monster activity.
That’s my approach to kingdoms and warfare in my own D&D campaign setting. Every now and again a party encounters a connection to the Heartstones, but so far their existence and purpose remain largely a mystery. It’s more of a tool for me, but someday I’d like to think an ambitious party of adventurers will embark on the Quest for the Heartstones.
Until then, I’ll keep starting off adventurers in the middle of a war they never asked for and maybe one day a group will pick up on just how villainous that session one enemy general really is…
Until next time, stay Nerdy
— Nerdarchy Team