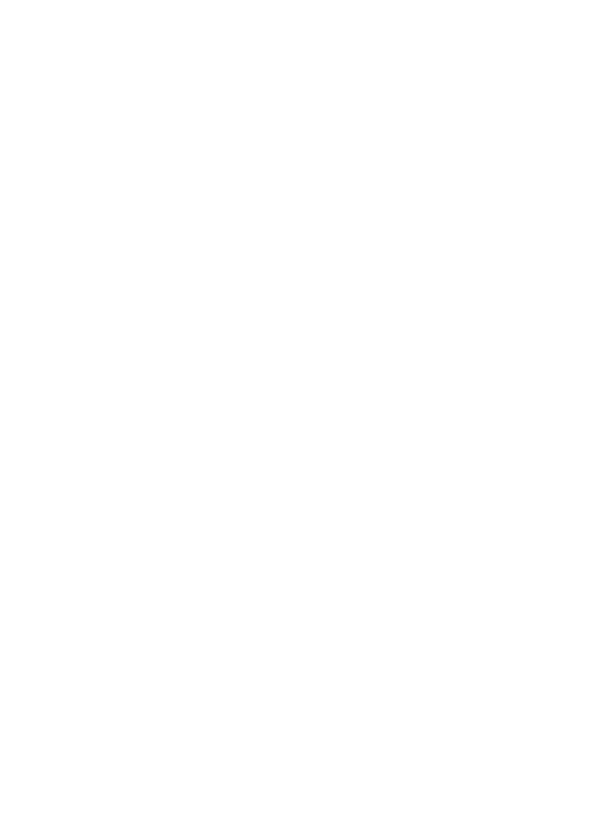 Welcome once again to the weekly newsletter. This week’s topic is bad guys, which we discussed in our weekly live chat. We hangout every Monday evening at 8 p.m. EST on Nerdarchy Live to talk about D&D, RPGs, gaming, life and whatever nerdy stuff comes up. Speaking of bad guys in Standing Warning evil entities leave behind a mysterious relic to alter the fate of the dangerously curious. A pair of obelisks invite heroes to solve a name puzzle then best a spirit for gifts of fate along with 54 other dynamic scenarios in Out of the Box. Find out more about it here. You can get the Nerdarchy Newsletter delivered to your inbox each week, along with updates and info on how to game with Nerdarchy plus snag a FREE GIFT by signing up here.

Peace out from the week that was! Put your faith in harmony or the dark of night, embrace whimsy and so much more plus new live chats with creative folks and industry pros and live game play rounds out this week’s Nerdy News. Check it out here. While you’re catching up from last week over there you might want to scroll down to discover an exclusive offer for our Nerdarchy Metal Dice Set. We created an exclusive offer to make it easier for you to add a set of these awesome dice to your collection with $25 savings. Check it out here.

Coming up with the bad guys for your 5E D&D campaign is often a great place to start. The Dungeon Master’s Guide chapter 4 is dedicated to creating nonplayer characters. A whole section of the chapter details creating a villain by either picking or rolling randomly from a series of tables.

In an ongoing campaign you won’t even have to flush everything out at once. I prefer to spend a bit of time foreshadowing before characters ever glimpse who the bad guys are. It’s best if you can start by painting a picture for the players through the results of the bad guys’ actions. Give them some details and partial information so they can begin filling in the blanks on their own. Players often begin to build up the bad guys worse in their imaginations than you ever planned.

Another angle is to have the bad guys do truly horrible things but for good reasons. For example they need to collect the hearts of 13 virgins to cure the magical disease killing their child. Sure the cause is noble but murdering 13 people is still terrible. This can then lead to more adventure. The characters want and need to stop the murderous parent but also now want to save the child too.

Truly memorable bad guys can set the tone for a whole campaign and get players thoroughly invested in the game. It can be a lot easier than you think. First, come up with a handful of interesting details about the bad guys. A physical characteristic, something eccentric about them, a unique sigil, a mystery surrounding them, a penchant for leaving behind a playing card with a strange rune inscribed upon it when they complete a nefarious task or whatever you can think of that might hook the imagination of the players.

Honestly you don’t even have to come up with what any of these details mean right away. You can wait and let the players speculate while you figure out. The details don’t have to initially have anything to do with 5E D&D game mechanics. Maybe they will later but first and foremost just come up with interesting details to tie into the narrative later.

For example, when the characters investigate an area the bad guys have been they find their tracks. The right foot is that of a human but the left foot is a cloven hoof with a sigil branded into the bottom and this mark is burned into the ground wherever they step. This may hint at a fiendish origin, a fiendish warlock pact or even an unexplained birth defect.

Wherever these bad guys went they never harm children and go out of their way to see they aren’t harmed directly. Does this entity have an affinity for children? Is their disfigurement tied to a curse forcing them to protect the innocence of childhood? Do they get off leaving these children emotionally scarred from witnessing the horrors the bad guys commit?

Perhaps the players will take these details and speculate something even better than what you were thinking. Don’t be afraid to steal their ideas about bad guys or anything else.

What does it mean to be the bad guys in 5E D&D? Typically this means the big bad villain — the one who has it out for the heroes of the story. As a player what is your relationship to this person or creature?

There are loads of things the bad guys do to spur the player characters to respond but I have seen players in games not react at the villains’ words or actions. Sadly, I have been in games where the characters’ actions were worse — sometimes far worse — than what the bad guys were planning or doing.

After decades of play I have seen a lot but it all wraps back into the concept of buying into the story being told by the group. You will have more fun at the table if your character takes the actions of the bad guys personally. Does the character cry at the loss of needless death? Do they vow to aid those who have had their homes destroyed by the massive creature that stomped through the village like it was nothing?

Regardless if the bad guys are tactically thinking schemers out for world domination or mindless killing machines bent on nothing but destruction they will leave death, destruction and chaos in their wake. Have your character invested in these things so when they meet the one responsible for those actions there will be a reason for action.

Now the flip side. If you are the Dungeon Master put a little more thought into those bad guys. Those villains need to be, well, villainous. If the bad guys are mindless killing machines then plan the random path to go through places that will effect the characters. If they are an intelligent foe then they ought to mess with the characters and hurt those closest to them.

We have seen the cliches. It is supposed to drive the hero away from the bag guys but it never works. It always bolsters their resolve and forces their hand. But there is a reason we have cliches. They make great stories. They are things that we can count on to make sure that the desirable action happens.

During the live chat with Nerdarchist Dave he seemed to really get a kick out of the notion that the characters in the adventuring party could very well be the bad guys of the story. Based on my experiences running and playing 5E D&D as well as being the one who handles all the posts and comments on Nerdarchy’s Facebook page I’m inclined to believe no small number of adventurers might certainly be considered bad guys, at least from the perspective of NPCs.

“You’re going to find that many of the truths we cling to depend greatly on our own point of view.”

Players tend to justify the actions of their characters through their ultimate goals. In other words for them the ends justify the means. But too often I’ve seen this devolve into gross cruelty. I don’t mean this as an indictment on anyone’s play style — that’s a matter for each individual group to settle — but I do feel the approach many players take to 5E D&D is quite twisted.

Outrageous torture and violence against those deemed the bad guys sometimes makes my head spin. While I’m far from a fan of post modern thinking applied to tabletop RPGs there’s something to be said for behavior more extreme than the monsters. He who fights with monsters should be careful lest he thereby become a monster, after all. Perhaps the underlying reason many adventuring parties leave no survivors is a sense that if they do a hero will rise and begin the quest to take down their version of bad guys — the players’ characters!

For what it’s worth in my own games I very rarely consider the bad guys of the campaign ahead of time. Instead I focus on the setting and drop characters into it to see what they do. More often than not by the time the first session ends the group develops their own bad guys to pursue. This takes the onus off of me and I feel unburdened by trying to interweave whatever story ideas I have with what the players get up to.

Since our Tuesday night live game restarts this coming week with me behind the screen as GM I’ll share a peek at the bad guys from this new campaign. We’ll be playing Ingest Quest 2, which is a spiritual successor of the original campaign from a few years ago and this time we’ll be using the Quest RPG for our game.

During our session zero I pitched the group the broad strokes of what I had in mind. An individual in possession of the Necronomnomnom causes trouble in the form of food themed problems and it’ll be up to the crew to overcome these challenges. Thankfully they’ve got their own magical tome — the Gastronomicon — to aid them. As to what these bad guys are really up to you’ll have to follow along our adventures to find out!

*Featured image — Adventurers discover two black obelisks that defy identification on either side of a lonesome path (spoiler alert: there’s bad guys involved) in Standing Warning, one of 55 dynamic encounters ready to drop into your game in Out of the Box. [Illustration by Kim Van Deun]