The wizard one of the most iconic classes of the D&D game. An iconic image is the wizard holding an arcane tome aloft while speaking aloud an incantation. We took that as inspiration for creating some new D&D magic items — in this case specifically, the tome of holding. These magic items could be used by wizards for multiple functions.

As a powerful item it’ll require attunement by a wizard character. Just like other 5E D&D magic items the tome of holding increases the to hit and DC to spells when they are cast through the tome as an arcane focus. We used magic items from Dungeon Master’s Guide as examples, like the rod of the pact keeper, staff of power, robes of the archmage, and wand of the war wizard. 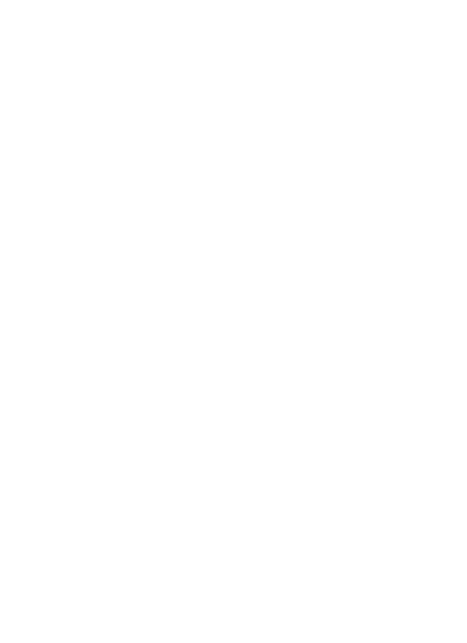 The other major power of the book is it’s ability to absorb spell books and scrolls. A wizard can command the tome of holding to consume a scroll or book into it. As an action all the spells are added to the tome of holding and a wizard can later use them to prepare spells from. There are no time or gold costs associated with adding these spells to a spellbook.

With scrolls there are two options:

One of the thoughts were a tome of holding could be created in different varieties. Perhaps some have a higher bonus or even different properties. There could even be an artifact version out there.

One of the hardest thing about being a wizard is all the time and resources it takes to put new spells in your spell book. There aren’t any D&D magic items in the Dungeon Master’s Guide that address either of these problems. With that in mind we decided to make an item to address both issues.

It would be a prized possession of any mage. It was created by a master mage who wanted to be able maximize their time and not spend all of it transcribing arcane tomes. The extra side effect of not needing expensive inks, quills, and reagents was merely an added benefit. Once discovered, other arcanists would have sought out their own means of crafting such tomes.

That is why there are probably variants of the original tome that have been recreated.

The question is, is this something you’d use in your game? What changes would you make? Let us know down in the comments.