D&D Ideas -- Charm
Hooked on Adventure -- Too Many Gnolls

Over at Nerdarchy the YouTube channel Nerdarchists Dave and Ted take on a community request for how to run 0th level characters and adventures for fifth edition Dungeons & Dragons. During the early playtest stages of 5E D&D when it was called D&D Next I recall a starter adventure designed with decision points and prompts. This gives me some ideas to start from and explore another way to structure a 0th level adventure for 5E D&D, so let’s get into it.

Although unable to pin down the 0th level adventure I vaguely recall existing, the basic idea isn’t too complicated. When characters reach decision points their actions earn a check in one of several character class related qualities and when the adventure completes tally these checks and see the results. But before doing any adventuring players need characters.

Creating 0th level characters need not be complicated. Players choose race and background along with the associated features gained from those…and that’s it. Proficiency bonus begins at +1, and as for hit points everyone gets 2 (1d4) plus their Constitution modifier. (When characters reach 1st level simply replace them with their class hit dice and starting hit points.) As far as reaching 1st level I think 100 experience points ought to make a fine threshold. To use a common 1st level cliche monster for reference this means a party of four adventurers overcoming 16 giant rats or any CR 1/8 creature. Monsters of this caliber present a significant challenge for characters without any class abilities and such low hit points.

Personally I don’t use XP or really any codified character advancement system in my own campaigns but considering these baselines I feel like a group could squeeze two solid sessions out of a 0th level adventure depending on how long your group typically plays (in my group our sessions are 2-3 hours). Based on this I’d recommend about the same when starting with 0th level characters with a couple of notable exceptions.

I suspect players and Dungeon Masters would begin getting a bit bored beyond this point, with a dwindling roster of creatures and very little variation for what characters can do without any class features. However, I do think there’s interesting space to explore through magic items and it might be worthwhile to consider this path. Back in the day The Cloakmaster Cycle of novels told the story of Teldin Moore, a farmer from Krynn (where Dragonlance takes place) who comes into possession of a powerful magical cloak that draws him into Wildspace and conflict with neogi and the greater Spelljammer setting. This could be a really cool concept and perhaps each 0th level character begins with or acquires a powerful magic item early on. Alternatively the party could take stewardship of an artifact or other very powerful item. 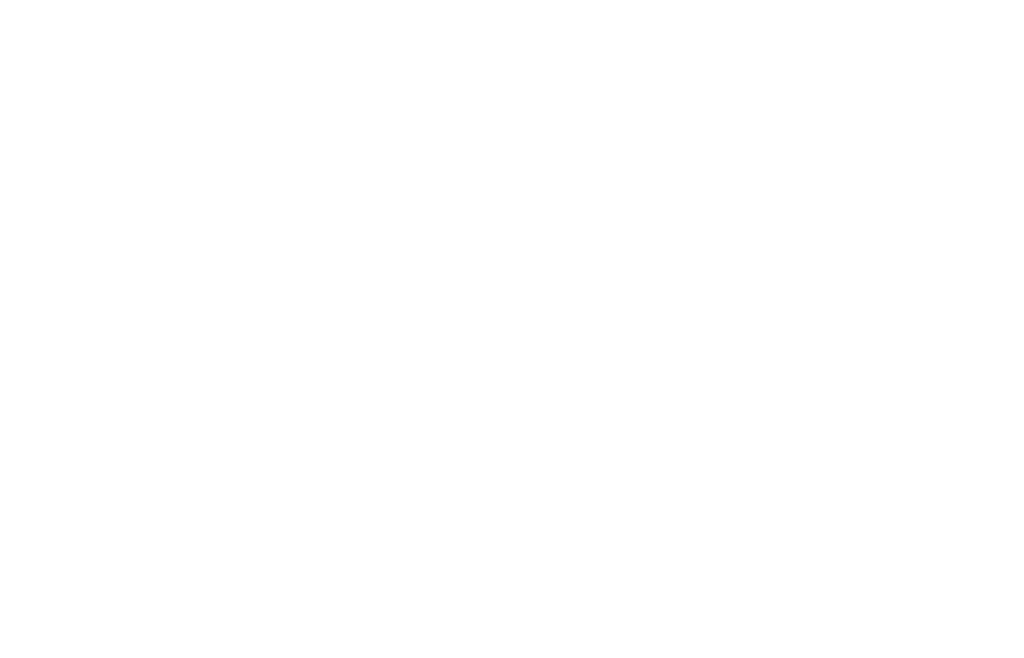 I mentioned decision points several times already so let’s get down to it and explain this further. When I am the DM I’m in the camp of those who often pass the ball to players and ask, “What do you do?” When it comes to 0th level characters this becomes critically important. What they do now determines what they’ll become in the future. Here’s some examples of specific questions and options to provide players during a 0th level adventure using Dragon of Icespire Peak and sticking with just the basics for character options mentioned in the text (bard, cleric, fighter, rogue, wizard):

These broad decision points provide a rough idea of character interests but you can drill down and get super specific too. The 0th level adventure I mentioned to get started included things like combat scenarios and the optional character actions came across narratively — an excellent quality to keep in mind for extremely squishy 0th level adventurers. Let’s say the party opts for the Dwarven Excavation Quest. There’s only one kind of monster they’ll face at the adventure site (ochre jellies). When characters encounter their first yellowish ooze that can slide under doors and through narrow cracks in pursuit of creatures to devour, what do they do? At these points player agency is incredibly useful and important. Because characters have no fancy features or abilities, there’s got to be some consideration for advancement down the road.

You can see how this could get very intricate but the point is to acknowledge the characters have no extraordinary abilities while at the same time conceding they know of them and one day will acquire them. After thinking about the concept of 0th level characters and adventures for 5E D&D I feel there’s a lot of creative space to explore and different kinds of stories to tell. At the very least how fun would it be to play through the circumstances of characters becoming a folk hero, their studies as a sage or an acolyte who’d better get back to the temple and finish their chores.