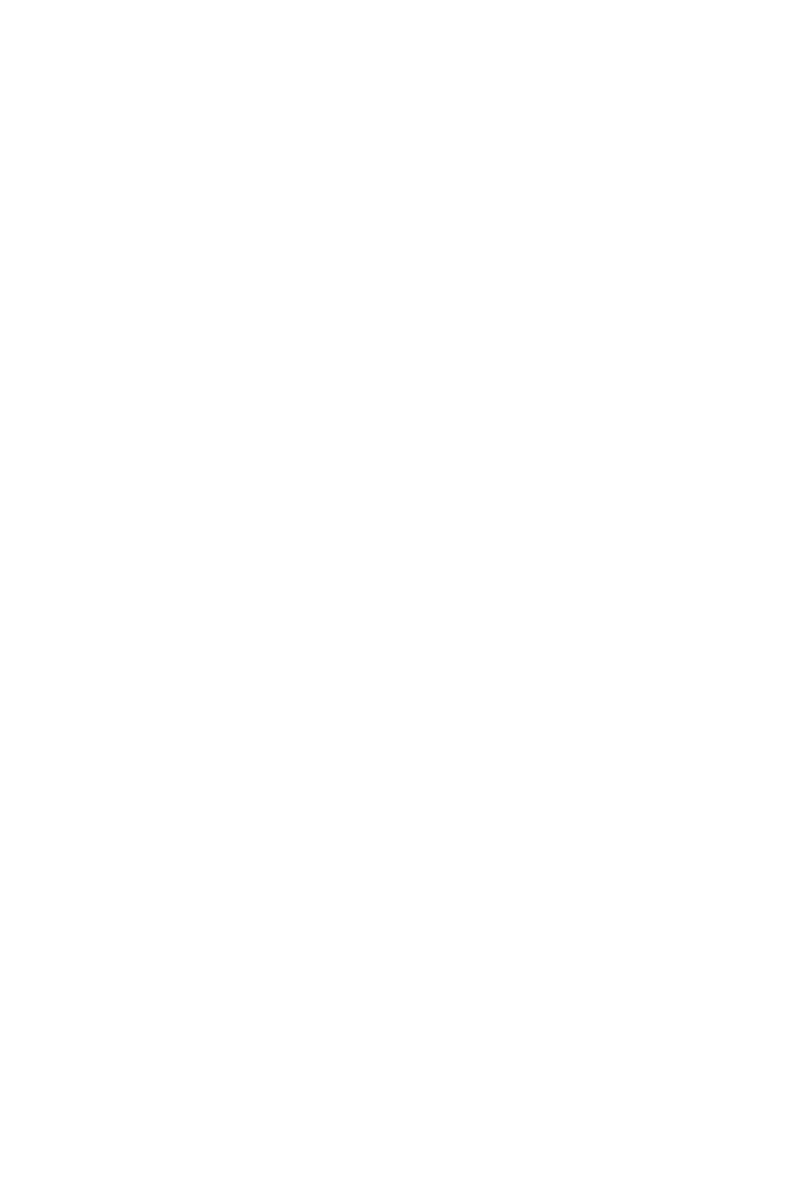 Salutations, nerds! Today we’re going to be talking about fighters in fifth edition Dungeons & Dragons and honestly I feel like this is going to be the most difficult one because as far as all the 5E D&D classes go, I feel like fighters have the least cohesive class identity. So let’s see what we can coax out of this one. Fighters…fight things. And that’s pretty much the unifying feature. Some of them cast spells, some of them are just straight up masters of weaponry, some of them are ranged and some of them are melee. It’s not even a more interesting word than that, it’s just ‘fighters fight’ because that’s what they do. But there’s something to be said about simplistic melee, and something else entirely to be said for groups of fighters, especially when they’re trying to keep up with classes like wizards and rogues. There’s a trope, the badass normal, and that’s what I think of when I think of a straight up fighter. Someone who is just good because they’re good and not because of any magic or special trick they use. They keep up, and they keep up with people who should be way over their heads, and that alone is worth the effort. 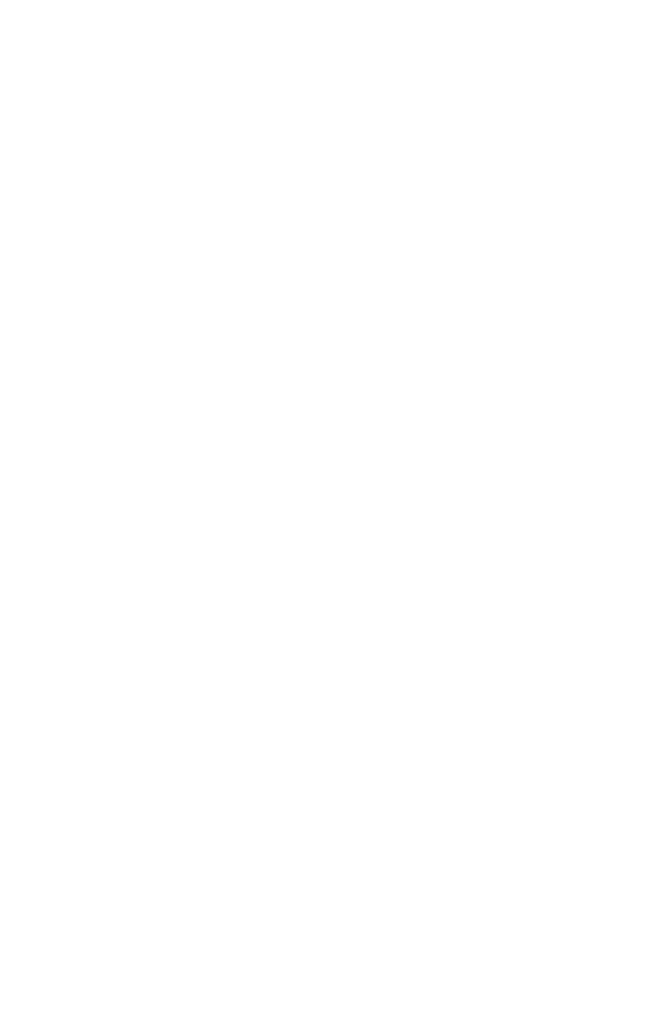 What makes fighters so impressive

Let’s talk about the badass normal. Let’s talk about our city guards and mercenaries. Let’s talk about those people who just pick a sword up and go, “Sure, I want to go fight a dragon,” in spite of not being blessed by a god or having studied how to warp reality, or even having the benefit of being able to hide in shadows really well.

You’ve got Jeran over there who picked up an axe and saw the barbarian take four arrows and walk it off, and the wizard materialize a crapton of gold out of nowhere, and the ranger shoot the wings off of a fly from two hundred yards away and went, “Yeah, I can totally keep up with those people” …And then did.

And actually, I really respect that. It takes some serious audacity to go on armed with only a weapon and your wits and come out ahead. To face down a dragon knowing the only thing between you and being char broiled is your — possibly metal — armor.

Camaraderie of the club

You think about a group of fighters and I’m sure the first thing that pops into your head is a mercenary band. After all, they’re not criminals like you’d expect rogues to be, but a group of soldiers fighting for a cause are more likely to get branded as paladins than fighters. Though I suppose normal soldiers with no magic backing them up probably feel like fighters too.

Rather than having an inherent conflict there I think one of the best things about it is you have to supply your own. There’s no built in reason a bunch of normal dudes with some combat skill would have to go marching on anyone, but there are a ton of reasons they could. The same reasons you’d have for any war.

They were getting paid. These people had resources we wanted. Noble A got caught sleeping with Noble B’s wife and those guys decided to make that our problem for whatever reason, but you try telling them no and see how far that gets you.

We decided Noble A was a bit of a knob and are now marching to bust his door down and put someone else in charge because clearly he doesn’t care about the populace.

An all fighter party could be very interesting, and it might even be a decent way to run a campaign meant to feel low magic. I’ll have to get back to you on that one, because I’ve never tried and I’ve never played a fighter. But after thinking about all this I kind of want to.

What the club can do for your players

In this case it’s less the faceless mass of mercenaries themselves and more who they’ve been hired by. Whose army is this? Are they a horde of orcs or a bunch of humans conscripted by their monarch to march on you because of some reason that probably boils down to money?

I’m sure most of us have been in that situation. Having to hack our way through a mass amount of fighters. It’s a pretty normal one to have, because they’re the mobs that are just about the sword swinging and you don’t have to do a lot of worrying about other mechanics to make them work.

It makes them a good set of villains to run for a newer Dungeon Master or if you just want some straightforward combat, for sure.

Do you find 5E D&D fighters interesting? Have you played or are you playing one? Got any interesting fighter based stories? Please let me know in the comments below, and don’t forget to stay nerdy!