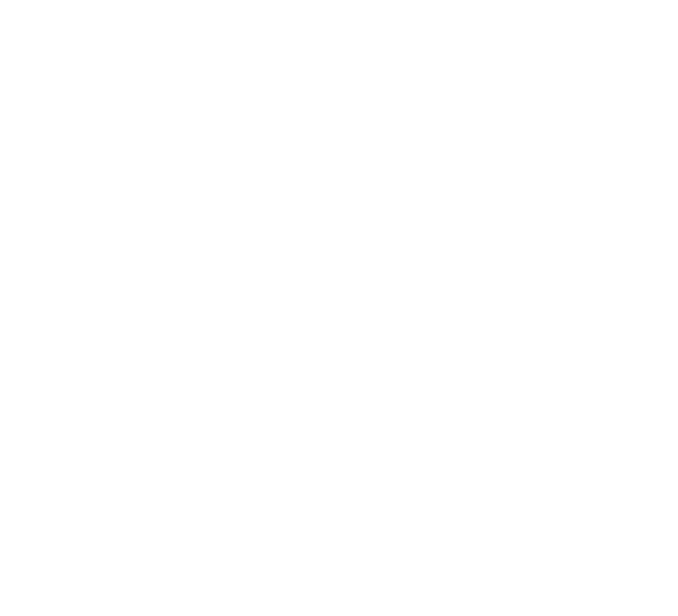 Salutations, nerds! We’ve reached the end of my list of kinds of villains to talk about finally, and we’re bringing it to a close with social villains. These are going to be best if you’re playing something that leans more toward political intrigue, like Houses of the Blooded or Vampire: the Masquerade, but they can add some spice to any social heavy situation whether it’s 5E D&D or whatever tabletop roleplaying game suits your fancy.

Social villains are characters who argue with the party. Sometimes to extreme levels. In some way, they are just super unpleasant to be around. Have you ever been watching a show and every time a character shows up you’re just like, “Oh this one again?”

They say mean things. They attack what’s important to the characters with words. They spread rumors. They intentionally hit on a character’s significant other. If you’re playing a modern game, they cut the characters off in traffic or take their parking spot.

Think Draco Malfoy from Harry Potter or Cordelia Chase from Buffy the Vampire Slayer. Not quite bad enough, usually, to fly off the handle and kill them, but bad enough the characters hate to see them coming.

Where the rival villain is kind of cool, and can overlap with social villains, the biggest difference is a rival must be a player character’s equal and foil. A social villain, on the other hand, merely exists to be an antagonistic force in a character’s life that doesn’t involve swinging a sword.

In a standard adventuring party, this is probably not a good idea. Most parties want something huge they can fight and brag about how awesome that last combat was. For the most part, they’re not wrong.

I have, however, seen this work before, but mostly in solo campaigns. Once, when romance was a big part of the story and this character had connived and tricked the love interest into going with her instead of the player character and the major end conflict was proving she was no good (there was an interruption at the altar scene, it was beautiful). And once my husband ran a game for me where the big bad of the campaign was constantly causing my character personal problems but seemed like she was just some random woman and then turned out to be a dragon at the end.

These are some pretty extreme examples, but they show it can be done. It’s probably possible to set this up with an adventuring party as well, but you have to be kind of subtle about it. They can’t know this thorn in their side is the big bad until the very end, because…well, even at level one, if the PCs know Voldemort is sitting right there in the room with them how do you think they’re going to respond?

That’s what I thought.

This can be a great way to make a bigger boss a personal challenge for one of the PCs without it taking over the entire game. If your party are the kinds of people to split up and do their own thing when they enter towns, have this shmuck show up and cause one of them problems at every turn.

The barbarian really wants a bagel you say? Ha ha, sorry, this guy just bought all of them. See, he really needs them to feed his dogs, they just love bagels.

The cleric is just wandering down the street? Well, there’s a lady standing on a soap box preaching ideology that directly contradicts what the cleric believes in and might even be bigoted to their species.

The rogue is kind of vain about their looks? Well, watch out because this guy is going to look their rail thin frame up and down and call them fatty anyway. Might even offer them some work out tips. (Be careful about this one and make sure the player doesn’t have this complex, it could easily backfire — it’s only funny if it’s personal in character and not out of character.)

Then have them show up as a threshold boss. And watch the player’s face light up when they realize they get to kick this person’s ass.

Honestly it’s the same as the threshold bosses, just you have less time to set them up. But it can still be very satisfying to have an NPC spill their drink on the bard while he’s trying to get laid and screw that up for him and then turn out to be behind the child-stealing ring in the town the PCs are in.

The major guideline you want to go for with this is three or four encounters leading up to a social villain as a threshold boss. Only one for an encounter boss.

Needs no build up at all. A minion can taunt the PCs in the middle of the fight and hit them on a social level. Anyone who regularly casts vicious mockery qualifies here.

The trick is to do some fighting with insults, or show up at council meetings to trip the PCs on their way down the aisle. Minions can be a little more overt since it doesn’t matter as much if the barbarian loses it and kills them on the spot.

The key is to have them be as unpleasant as possible.

As an additional note? This is an excellent type of villain to have hire the party or travel with them for a little while and then betray them at some crux moment. They can throw sand in the gears all the way up until that point. Just make sure that if the PCs decide to throw them out you roll with it.

And now for a shameless plug…

Torchlighters is finished! I’ve sent it off to my beta readers and should be getting it back within a couple of weeks, so be on the look out for that. It should be coming out in February.

Imagine the zeitgeist of the 1920’s. Now imagine demonic gangsters in pinstriped suits throwing fireballs. Imagine brick streets lit by summoned wisps of light and shady dealings in back alleys trading everything from illicit substances to people. Torchlighters is all of these things. You’ll definitely want to check it out if you like fun magical crime stories. I’ve been posting updates on my blog and hope to see you there!