Hey nerds! I’ve been thinking a lot lately about coinage and currency and how they relate to worldbuilding. In Dungeons & Dragons, we pretty much accept that ten copper pieces are a silver piece, ten silvers are a gold, ten golds in a platinum and we leave it at that. It doesn’t matter, most of the time, where you are, the same coins still apply. [EDITOR’S NOTE: But what about poor, forgotten electrum, the US half dollar coin of D&D? Read on…]

Anyone who’s ever traveled abroad in real life, though, and had to go through the awkward song and dance of having their money exchanged for local tender knows that isn’t true at all. Of course, we don’t bother tinkering with that in D&D most of the time because it’s not really the focus of what we’re doing and for most campaigns – it’s going to be way too distracting to be worth it. But for things like fantasy fiction and the rare campaign that gets down to a lot of roleplay and the brass tacks of the world you’re in, this can be a really nice touch.

So. This article might be useful for you if you’re writing fiction, if you’re going for a really specific feeling for your world, if you want to create a jarring shift in the environment for your player characters when they cross the border into a new country, or if you hate yourself. 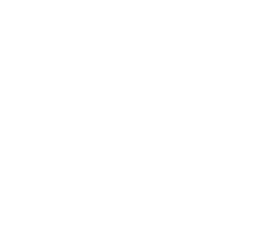 Different coins as they appear in the fifth edition Dungeons & Dragons Player’s Handbook. [Image courtesy Wizards of the Coast]

I almost named this part of the article “The Metal,” but as much as I would like the nod to Tenacious D, that’s not entirely accurate. Not all money is metal. In modern times we use paper money, in science fiction and cyberpunk settings we use credits, in a druid city they probably aren’t going to be carrying around metal coins either.


In one of my own fictional worlds, there’s an empire whose currency system comprises exclusively gems. The more complicated the cut the more valuable the tender. You could have coins made from bone, or a certain kind of wood, or minted from resin. Of course most of these things would be easy to counterfeit, so take that into consideration; if all the coins in the realm are made from amber, perhaps they undergo some magical process to inject a dye into them and create a swirling pattern that is a well kept secret and difficult to replicate.

And don’t think just because you’re using metal that it has to be boring. Of course you have your standard copper, silver, gold, platinum. You have electrum, too, though it isn’t as widely used. There are plenty of other metals you can play with.

You don’t typically find iron coins because such materials are better used for swords and spears, but it’s an option. Imagine a culture that’s currency is made by melting down the swords and armor of their vanquished enemies, for example.

There are also fantasy metals like mithril and orichalcum. The metal itself is very rare so the coins would be even more valuable than even platinum. (Perhaps even a natural extension thereof; ten platinum to a mithril piece, ten mithril to an orichalcum?)

Consider if there are any materials in your world used for specific things. For example, if you do have mithril or orichalcum coins, are they widespread? Only among the wealthy? If someone wearing battered armor has coins like that, they are probably an adventurer. You could swing a situation in which anyone with coins like that is probably an adventurer if they were old mint remnants from a culture that faded before this one.

Are you using just one metal or material? Some coins in the modern age are silver colored on the inside with a gold colored border, for example. What else? Are there any gems inlaid in the coin? Mother of pearl?

The shape and size of currency

I know this one seems obvious. Round, right? Maybe not. There are a ton of cool coin shapes around the world, from fan shaped coins with a rounded point at the bottom, to coins with waves around the outside, to even a Polish coin that doesn’t even come full circle – it’s more like half of a yin and yang that fits with another coin like it to make the full circle.

So here are some things to consider in terms of the shape of your coinage: Are they round? Square? Triangle? How many corners? Are there holes in them like some Chinese currency? Moon shaped? Whose face is on the coin and why? Is there even a face? Some coins have words, some have animals, some have plants. Why did this culture decide to put that on their money and how do the people feel about it?

Size is another thing you want to consider. Most coins, you want to be small enough to be convenient to carry, but the original point of minting coins was that the metal itself had value and the coin was actually a direct increment of that substance. This is the standardized amount of gold you would pay for that object. Eventually that got skewed; today our money only has value because the government said so, but that might not be the case in your world. In that case, it is totally possible that rather than switching to another material the more valuable coin simply has more gold in it and is heavier and thicker as a result.

It’s a good bet there’s coins from across the realms in any large treasure hoard. But are they accepted everywhere? What’s in your coin purse?

I do not advise you throw something like this into a novel. It’s the kind of thing that is difficult to make interesting, but you need to know. Especially if you are running a tabletop roleplaying game, you need to know. About how many Eastern copper pieces is a Southern bonecoin worth? How much would you pay for something very basic like a room for the night at a middle class inn in each place?

How about spending money between countries? Do each of them accept the others’ currency? If you cross the border from Lillys to Bharentia, will you be able to spend the coins you’ve earned in Lillys there or are you going to have to track down some kind of banker to get them exchanged so you can eat? Is there standardized coinage? Why? Some kind of treaty? Is it all done on an imperial standard? Maybe there’s a faction that exists specifically to regulate the coins throughout the realms and they have deals struck with all the major monarchs; of course there will be a few hold outs but the whole thing is dreadfully convenient, right?

Are there any coins that can only be spent in one place or on one thing? I know that seems like pretty useless currency at a glance, after all who is going to accept money for something they can’t spend save on what they can do themselves? But there are ways to make it work. If you’ve ever been to a casino, for instance, most of them have their own tokens that you pay money for and they only work inside that particular casino. Guilds could operate similarly.

Of course then you get into situations where people pay you with currency you can only spend on things you get from them. In a case like that it’s not technically slavery because you’re free to go, but if you do what are you going to do? No one else is going to take your money.

I mean, it’s fantasy, right? It’s not always going to be practical but this is the most fun part to think about. How does magic affect your coinage?

My fiancé has a fascination with non-Euclidian things, and one of his fictional worlds has coins that have a hole when you look at it through one side but not through the other. It’s super hard to counterfeit so the money system in that country is pretty airtight and it’s an interesting descriptive piece whenever someone gets paid for the first time.

I’ve, myself, been toying around with the idea of an enchantment on coins that if you spend them on something illegal they turn scarlet. You know, because blood money. It’s a sound decision, it makes it hard for criminals to get paid, and then you have cool red coins circulating around the underworld and a submarket for purifying them.

Maybe there’s a spell for checking out where a coin has been, so someone with the proper skillset could actually hold it and look through the history of how many hands its changed, how far it’s traveled and what it’s been spent on.

Hopefully this has given you something to chew on and some ideas to play around with. Do you have anything particularly interesting about the currency in your setting? Anything you’re planning on doing now? I would love to hear about it in the comments below. 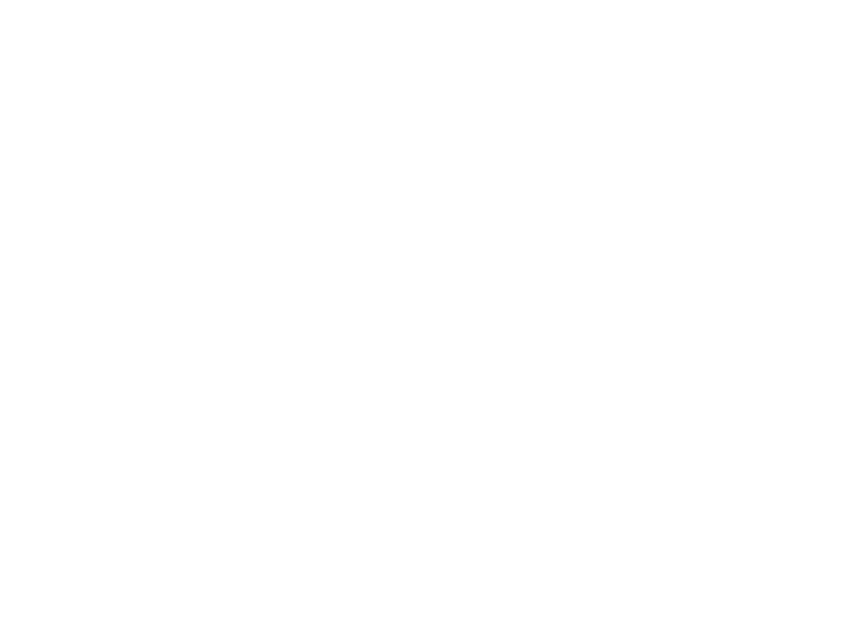