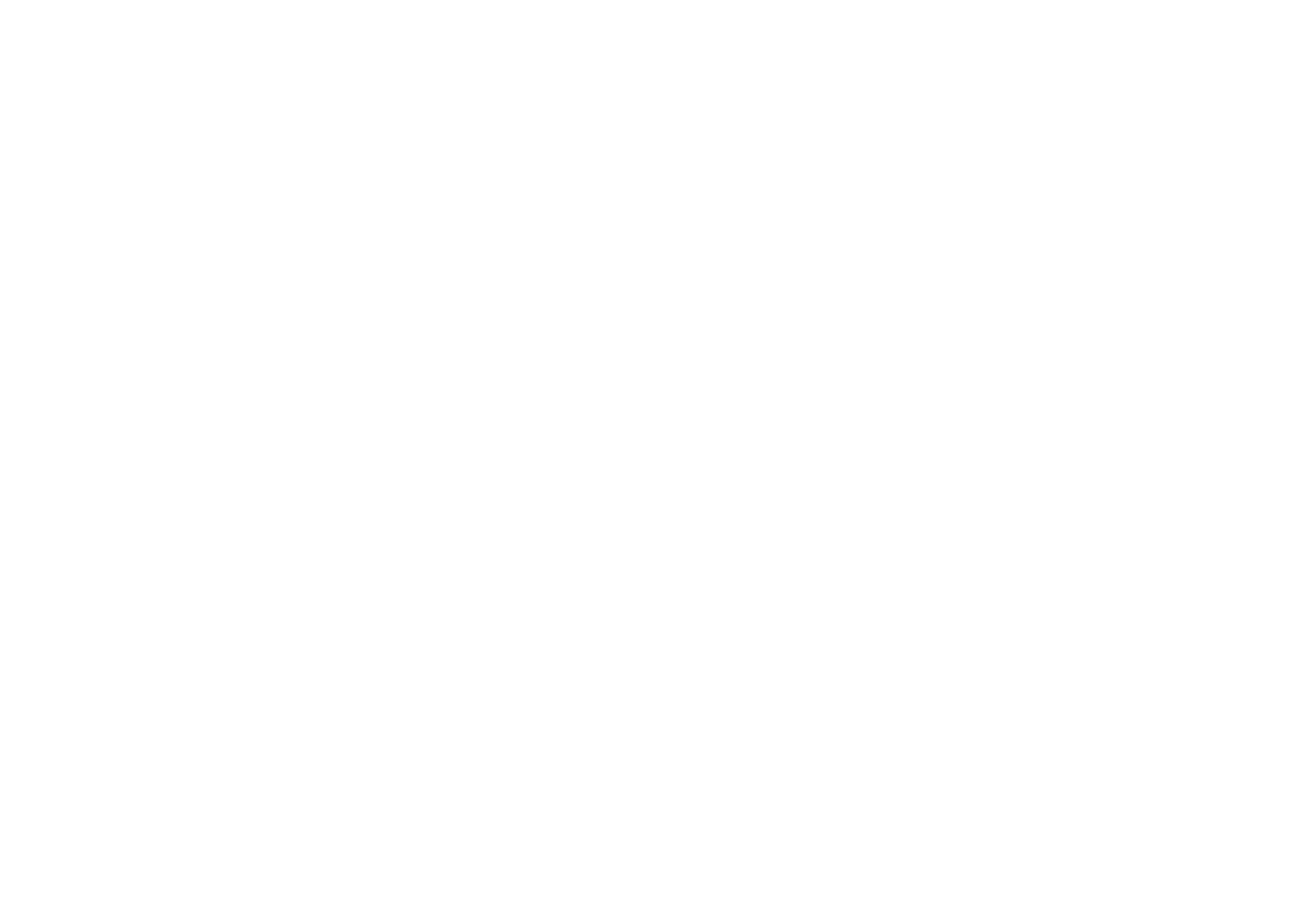 What Do Your Unearthed Arcana Subclasses Say About Your 5E D&D Character? Part 5

Over at Nerdarchy the YouTube channel Nerdarchists Dave and Ted do what they do and pour over the latest Unearthed Arcana 2020 — Subclasses, Part 5 for fifth edition Dungeons & Dragons. This new playtest document presents two new subclasses for 5E D&D. Way of the Ascendant Dragon monks revere the power and grandeur of dragons while Drakewarden rangers use their magical connection with nature to form an enduring bond with a minor dragon, a drake. Dave and Ted cover the subclass specifics in the video and here I’ll look at these 5E D&D playtest subclasses with a mind towards what sort of characters they might represent. So let’s get into it.

Unearthed Arcana material is playtest content to inspire your imagination, with mechanics given in draft form. Feedback surveys and internal refining may one day lead this content to appear officially content in a 5E D&D book. Until then these subclasses aren’t officially part of the game, which basically means they’re not permitted in Adventurers League, and if you’re creating a character for a campaign it’s wise to check with the Dungeon Master before incorporating any of this content.

With these monk and ranger subclasses both powerfully connected to dragons there’s already tons of speculation about a future product. Will we see some version of a Draconomicon down the road? How will other classes interpret a connection to the most iconic fantasy creature around? And with Tasha’s Cauldron of Everything so close to release and adding 22 new subclasses for 5E D&D characters to explore will we have to wait long to see more dragon themed subclasses in another Unearthed Arcana? (My gold pieces are on a Dragon Otherworldly Patron at the very least!)

For me, in the context of telling stories together of characters who rise to become heroes while battling monsters, exploring fantastic places and discovering incredible treasures I’m more curious what kinds of people follow these paths. Mechanics and number crunching can stay back at the tavern for this exercise. What circumstances and situations entice or compel a person to alter their own ki to resonate with draconic might or summon a drake to their side and to share in the awe inspiring power wielded by dragons?

Way of the Ascendant Dragon

Call it a fix or improved version of what Way of the Five Elements sets out to accomplish but however it shakes out in your view this Monastic Tradition represents a fantastic take on real world Five Animals martial arts philosophies (which includes dragon styles in some disciplines). In 5E D&D of course monks can manipulate their ki for much more spectacular effects. It makes perfect sense for those seeking personal perfection through contemplation and rigorous training to find strength in the world around them and a Way of the Ascendant Dragon monk finds this in these magical creatures whose innate power fuels their dreaded breath weapons and other preternatural abilities.

Like we’ve seen in many Unearthed Arcana documents and officially in books since Xanathar’s Guide to Everything this subclass includes a block of material to help players guide their character creation from a narrative perspective. The Ascendant Dragon Origin table provides six examples for how your character unlocked the power of dragons through their ki. This kind of content is super valuable for players to give them some connection between their character and the world plus help shape their perspective.

“Though their goals and ideals vary tremendously, all true dragons covet wealth, hoarding mounds of coins and gathering gems, jewels, and magic items. Dragons with large hoards are loath to leave them for long, venturing out of their lairs only to patrol or feed.”

As to what sort of person devotes this time and energy to this Monastic Tradition I’ve got to think part of their contemplative approach embraces dragon’s nature to covet and hoard wealth. This quality persists as an intrinsic part of what makes dragons such powerful creatures. There’s some very interesting space to explore here. Monks typically focus on the spiritual side of life with less concern for material possessions. But since wealth is tied so closely to what makes a dragon a dragon could such a practitioner afford not to incorporate this quality into their philosophy too?

At any rate I generally enjoy how 5E D&D monks and Monastic Traditions translate deep dives into particular aspects of their world into game terms. Monks are heavily focused on combat and self sufficiency — they assist their fellow adventurers by striving for personal perfection. Taking strength from their meditations on the world around them opens the door to all sorts of Monastic Traditions and subclasses with monster themes are super fun. We’re no strangers to this approach ourselves, with our Way of the Gorgon Monastic Tradition using their ki to emulate another powerful 5E D&D creature — the medusa.

Is this another take on improving the Beast Master concept? Perhaps but my first impression speaks to my longtime love for one of the very coolest fantasy character concepts — a dragoon! Fans of the Final Fantasy franchise know what I’m talking about. In particular I immediately thought of Final Fantasy XI, an MMO version of the Final Fantasy series. This version of the classic Job is entrusted with a young dragon, called a wyvern, which they can summon. Wyvern…drake…same difference, right?

Following the same direction as Way of the Ascendant Dragon and other subclasses beyond what’s in the Player’s Handbook the Drakewarden Origin table provides several examples of how your character comes to gain their bond with the drake. Incorporating a step like this into your own character creation sets you up with some context for your connection to your class features and outlook on the wider world.

“True dragons are winged reptiles of ancient lineage and fearsome power. They are known and feared for their predatory cunning and greed, with the oldest dragons accounted as some of the most powerful creatures in the world.”

As warriors who specialize in hunting the monsters that threaten the edges of civilization a ranger couldn’t do much better than emulating the most powerful predator out there — dragons. The unbridled power of a dragon speaks to Strength and I imagine these rangers focusing heavily on physicality. Wielding a big, strong weapon like a pike, decked out in scale mail and leaping at foes with a drake companion at their side paints a much different portrait of a ranger than a dual wielding wilderness survivalist. A Drakewarden makes a ferocious combatant!

The Drakewarden also takes a different approach to ranger subclasses in the same way as the Swarmkeeper. These rangers maintain the same dedication to battling dangerous creatures but they also find power and purpose in modeling their tactics on the creatures they’re so familiar with facing. In this way they remind me of one of our own creations, the Froststrider ranger who creates mystical totems from the monsters they defeat and draws strength from these relics.