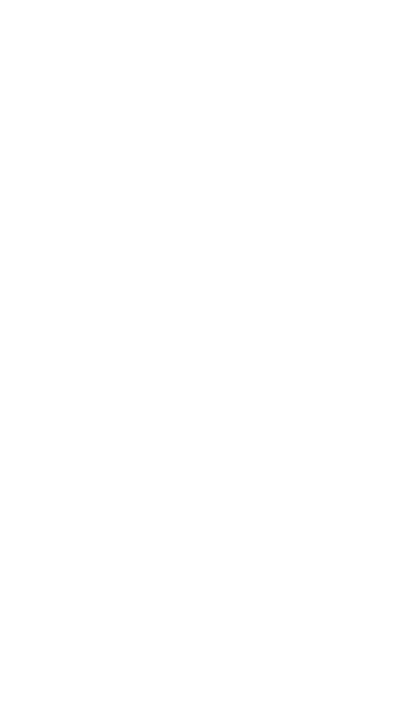 Hello everyone, and welcome to the darker side of fifth edition Dungeons &Dragons. Today we’re going to be going over the warlock class, through some of the best builds, invocations, and overall playstyles for this class. One of the more interesting things about the warlock is not only how its spell slots work – you always cast at your highest level available via Pact Magic – but what is arguably more interesting than that is the Eldritch Invocations feature that you get at 2nd level.

First off, we’re gonna look at the warlock as a pure class, and then we’re going to take a look at muticlassing into warlock at later levels. 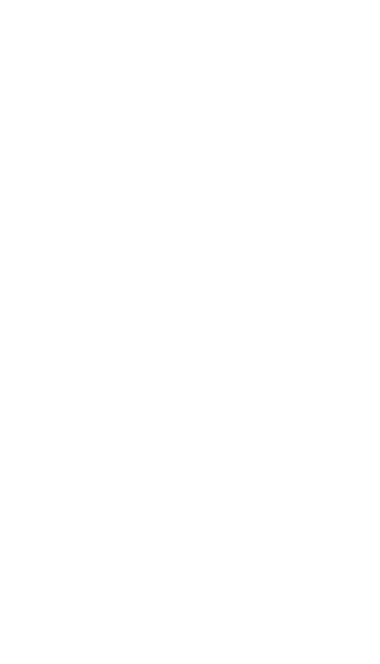 A warlock as depicted in the fifth edition Dungeons & Dragons Player’s Handbook. [Image courtesy of Wizards of the Coast]

Straight up Warlock in D&D

Like I said earlier, warlock is one of the classes in D&D that you are in many ways far better off taking all the way through to 20th level. Mainly because of the maximum 8 invocations, the 4 5th-level spell slots as well as the Mystic Arcanum spells (One for each level 6th-9th).

Much like the paladin, sorcerer, and bard, warlocks are Charisma casters. However, the warlock has a lot of things in common with both the cleric, and the paladin, in terms of how they gain their powers from signing a pact with a god. So we’re going to be looking at some interesting builds for the warlock.

If your race is human variant take the Spell sniper feat.

Okay, with that little bit together, let’s look at some of the limitations warlocks face. First off, our limited spell list. Because of this and our spell slots being weird, we are shoehorned into the role of a utility caster (The most damaging utility caster in the game mind you).

In short warlocks use their spell slots mostly for reactions like hellish rebuke, utility spells like hold person and hold monster, or on damage increases like hex. However warlock has one amazing advantage: being able to regain all of their spell slots back on a short rest. So you can just chill for an hour, and get all of your spells back.

However, one place a lot of people end up going wrong with the warlock, is that they see all of the damaging spells and invocations a warlock has access to and assume they are just blaster casters. (That is mostly the sorcerers job in all honesty.) Overall, the warlock is one of the most versatile classes in D&D, with over nine ways to build one to boot.

New warlock patrons from Xanathar’s Guide to Everything

Yeah, you probably knew this was coming, and to be fair Xanathar’s Guide gave a lot of love to the warlock and wizard, through spells in particular. That being said, are the patrons in Xanathar’s really as great as they seem? Short answer, Hexblade is amazing with how it works. And Celestial patron is actually pretty fun, not to mention the flexibility it brings for Life Domain cleric multiclasses, and Draconic Bloodline sorcerer multiclasses in particular.

Let’s start off with The Hexblade Warlock!

On the surface this patron seems to really favor bladelock (and you’re not wrong, this patron really brings a lot of life to the blade lock. But it does have a lot of versatility for other builds as well.

Hexblade Warlocks with Pact of the Tome?

First off we’ll need 14 levels into the warlock for the Master of Hexes feature (bouncing hex basically).

You will also want the Maddening Hex Eldritch Invocation, which allows you to cleave with hex to a number of targets within 30 ft. of the hexed target, and causes them to take your Charisma modifier in psychic damage.

The main feature that you want to be taking advantage of with this build is Hexblade’s Curse. This allows you to add your proficiency bonus to all damage dealt, gives you a better critical window (19-20), as well as once your cursed target dies, you regain hit points equal to your warlock level + Charisma modifier (minimum of 1).

As far as the ranged playstyle for this build is concerned you will be always within 30 ft. of whatever is happening. This is also boosted by the Hex Warrior feature at 1st level which gives you proficiency with medium armor, martial weapons, and shields.

A great race I can suggest for those interested in playing this build is of course variant human with the War Caster feat, since you’re gonna be using shields on this if you want the better AC.

That being said the Hexblade warlock really feels a lot like the Scourge Warlock from Neverwinter Online mainly due to the bouncing hex. I will have a guide to this build out soon on my YouTube channel.

Now the next question… What about Pact of the Chains? And is it even worth taking on a Hexblade warlock?

The short answer is no. It isn’t usually worth taking up Pact of the Chains on most warlocks. However, if you plan on multiclassing into a School of Conjuration wizard then it starts to look a bit better. Overall the Pact of the Chains offers great familiars but it is still one of the weakest pact boons in D&D. Again I don’t personally feel that the Hexblade Patron suits the Pact of the Chains at all. (None of the warlock patrons really suit having chains in all honesty.) But if you’re taking your first three levels into warlock for Pact of the Chains, and dump the rest into a School of Conjuration wizard, then chains is actually really damn good (i.e., a better familiar benefitting from your conjuration perks! as well as having all of the other great conjuration summoning stuff). 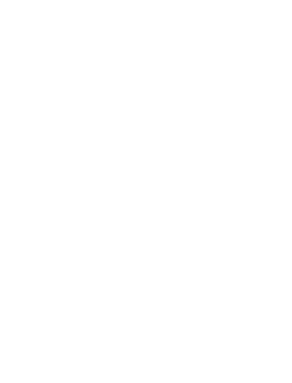 Who doesn’t want tips and advice from an insane beholder crime lord?

While working with Kenneth to get this post shared with you, I realized warlock is one of the only classes I haven’t yet played in D&D yet and now I really want to! Usually I get hung up on the spells – I’m used to playing a wizard and it’s a big change having such limited selection.

But between Kenneth’s writing and video, the Nerdarchy video covering Xanathar’s Guide to Everything warlock options, and Travis Willingham’s character Fjord in the new Critical Role campaign, I’m pretty certain the next time I need to create a character I’ll give the warlock a try. Except I still can’t find a compelling case for the Undying Patron.

Maybe one of the staffers here will write something to show me the awesome fun waiting to be had with those warlocks.

Speaking of warlock Patrons, I’ve been working on a little homebrew Patron of my own for an upcoming live stream game I’ll be running with Nerdarchy, so keep an eye out for it. Hopefully one of the players will try it out.

In the meantime, if you haven’t picked up your own copy of Xanathar’s Guide to Everything, what are you waiting for? If you prefer a physical copy, you can get one right here and help support Nerdarchy.

And if you love D&D Beyond as much as me, head over there and unlock one.

Keep an eye out for D&D Beyond’s monthly developer live Q&A sessions with Adam Bradford, too. That dude loves giving away legendary bundles.

And of course, as always, stay nerdy.